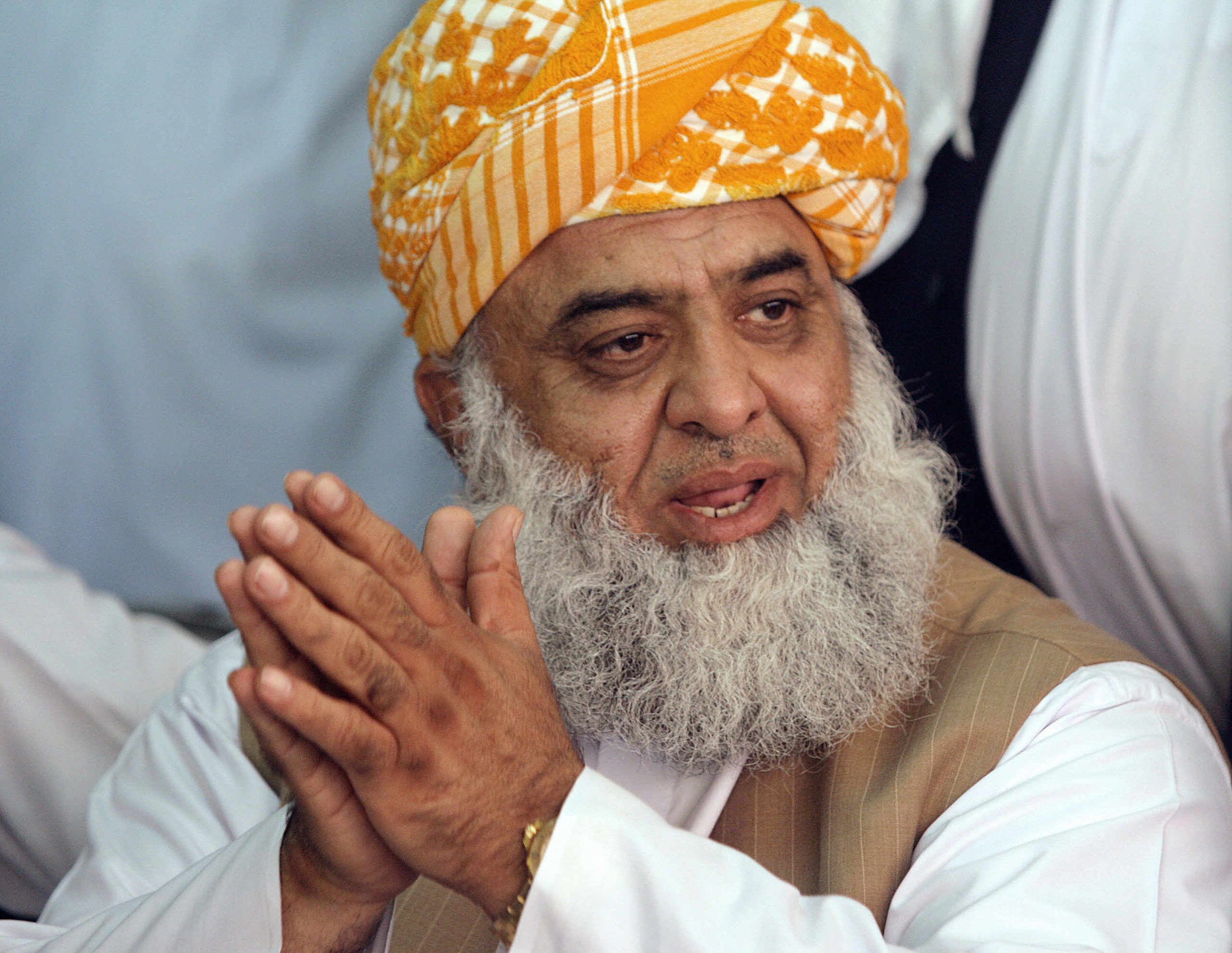 PDM chief Maulana Fazlur Rehman, while talking to the media in Peshawar, contradicted his own position and said “our war is against the government,” and “not against the establishment. Of course, we do have some grievances with the establishment, and it is natural for us to have complaints against our own people”.

The establishment’s interference in politics has been going on since 1954. General Ayub imposed martial law in 1958, but he had been in touch with the Americans since 1954. He had been telling the Americans that Pakistani politicians were incompetent and were bent on destroying the country. General Ayub repeatedly persuaded the United States that the military would not allow them to do so. General Ayub did what he said in 1958. He assumed power through martial take-over. Today is the day that the Establishment continues to interfere in politics. The only difference is that sometimes the intervention of the Establishment sometimes comes directly or sometimes indirectly.

It seems that Imran Khan is also enjoying power at the moment and the country’s foreign and domestic policies are entirely in the hands of the Establishment. Unfortunately, the moral credibility of the leadership of major parties is not such that they can resist the establishment. It is said that Nawaz League and PPP are the major parties of the country but these parties cannot bring even fifty thousand people on the streets to resist the establishment. Maulana Fazlur Rehman made strong statements against the Establishment but after his latest statements, he has also joined the ranks of Mian Nawaz Sharif and Asif Ali Zardari.