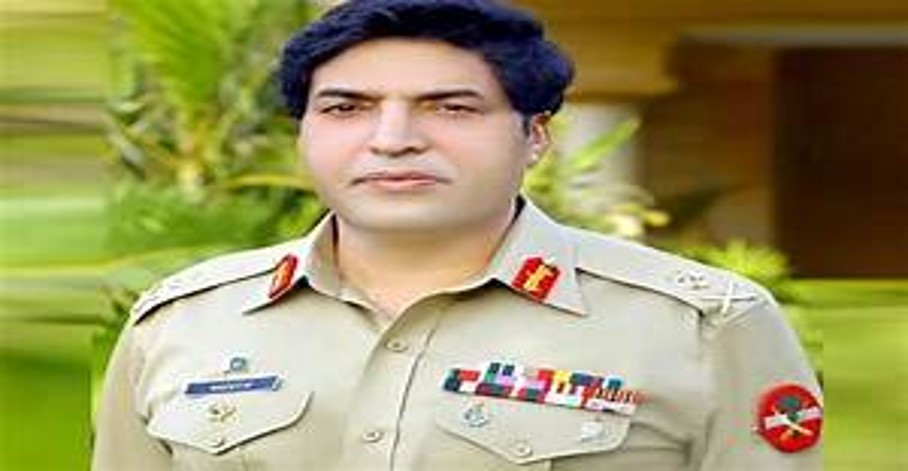 ISI’s new DG, Lt Gen Nadeem Anjum, is known in the Army for solving complicated situations in the simplest of ways and this can only be done by someone who has strategic clarity.

He is undoubtedly a man who has a profound sentiment and takes into account the “strands of scenario” not through the lens of dull pragmatism but gets connected with the picture, through the string of sentiment. Whenever appropriate, he lets the feeling override the force and its application which is the magnet to connect with the hearts and minds of the populace.

“The sentiment” separates him from the stock of conventional senior commanders. A Think Tank himself, he brings in the vast experience of covert capabilities.

In his previous job as a Corps Commander Sindh taking over, he did a sudden shuffling of senior officers post 2020–which manifested and illustrated an out of format approach of the Commander for any out of proportion setback. His focus on “cause” and “negation” of the element of Ego, institutional or individual, exhibited that he collected the team of his choice and led from the front in sync with his legacy and medals of battlefield exposure.

Being a General, having seen and curbed significantly the insurgency in Balochistan, ongoing undercurrents of recent incidents, appears to have procured his attention. The ripples across the intelligence apparatus ensconced in the province of Sindh were visible from the focus that he was according to them through an all-inclusive strategy of conflict resolution, fighting hybrid warfare fanning out in Karachi.

His flair for embracing the bitter realities, irritating truths, and dovetailing the intelligence input into the mosaic of his comprehension was the true defining features of his approach towards lasting and meaningful constructive changes to the existing picture of the plight of the province. If the past commanders were highly competent, he stood out as a highly experienced commander moved by the string of sentiment, a sentiment of the heart.

If you were to look for five attributes in a person: conceptual lense, strategic thinking, management ability, communication skill, and patience to listen, he is your man.

In concrete terms, he put in place mechanisms to check sponsors of mayhem, mafias, and pro wars. Karachi was a battleground for expanded proxy warfare launched from across the borders: India, Afghanistan, and Iran. This is where he stood out and made a difference on the ground.

Going forward, with Afghanistan as the main occupation of Pakistani policymaking, he will be closely observing challenges on the Eastern border. As on the Eastern front, India has another challenge to offer, he is likely to be a peacemaker yet a tough general to give the likes of RAW a run for their money.

The US policy has been in flux since the fall of Afghanistan. He will be flying over the Atlantic to fix things for the government with his counterpart in Langley.

Domestically he will be trying his best to stay ISI out of the political crossfire and refocus on foreign threats to the country.

He is a thought leader who has also headed the prestigious military institution of the country i.e. the Quetta Command and Staff College.

No doubt the stature of ISI will be restored to new glory.