Local Investors in Gwadar Fear Chinese Are Pushing Them Out 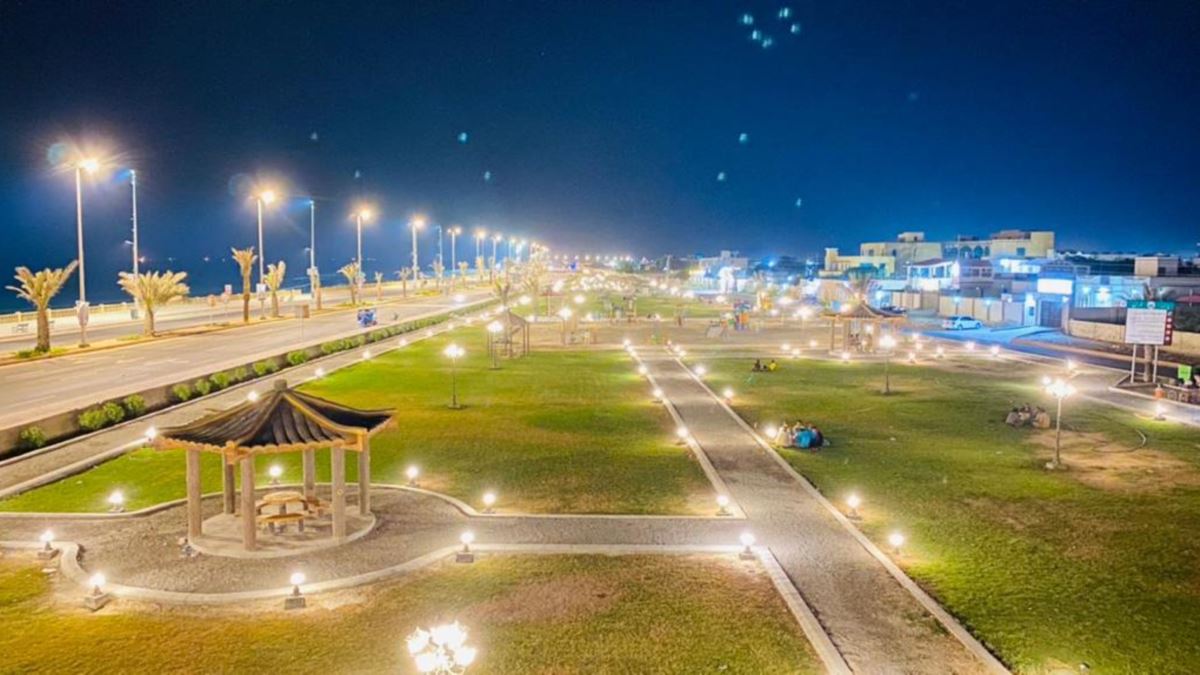 Pakistani millionaires are snapping up real estate in the impoverished city of Gwadar in response to China’s multibillion-dollar investments that aim to transform the coastal area of Pakistan’s southwestern Balochistan Province into a commercial hub and a lynchpin of Beijing’s footprint in the region. But for those who live in Gwadar, the investments have brought few benefits to daily life. Amid a series of heightened security measures aimed at protecting the projects and investments associated with the China-Pakistan Economic Corridor (CPEC), locals say they are being pushed out of the city and away from the potential economic windfall of its strategic coastal location on the Arabian Sea.

A fence is being erected around 25 square kilometres of Gwadar, and residents have reported seeing more security forces on the streets. “It is strange they [the security forces] are fencing an entire town to protect the business and interests of people coming from outside,” Aziz Baloch, a leader of the ethnonationalist Balochistan National Party in Gwadar, told Gandhara while alluding to the security provided to Chinese and investors from elsewhere in Pakistan. “The decision to fence an entire city is certainly part of a dubious plan. This is the beginning of sweeping demographic changes,” he added.

Gwadar is the site of periodic attacks by Baluch separatists, yet it draws tycoons from bigger cities who see its potential as a future hub of Pakistani and Chinese trade and transport. The Gwadar Development Authority (GDA) has so far granted permits to more than 100 commercial, industrial, and residential real estate projects. Leading investors include retired army Brigadier Asif Mahmood and Bilal Bashir Malik, the grandson of renowned tycoon Malik Riaz Hussain. Mahmood, who is based in Lahore, says he pulled his businesses out of Australia, Malaysia, Russia, and Dubai in favour of investing over $6 million in Gwadar.

His projects there include the Gwadar Club and Ninety Nine Beach Resort, which takes up a coveted beachfront location along the main Gwadar Coastal Highway. Mahmood is adamant that Beijing’s interest in boosting security in Gwadar will inevitably protect his investments – and ensure that they pay off. “China is spending a lot of money in Gwadar by setting up industries and providing money for security purposes,” he noted, referring to the billions of dollars in Chinese investments aimed at transforming Gwadar into a regional transport hub connected to Xinjiang more than 2,500 kilometres away. “Gwadar will develop into a smart city that will compete with Dubai. The future belongs to China and Pakistan.” He even sees a silver lining in the occasional militant attacks. “Most such attacks are a blessing in disguise because they attract greater deployment in their aftermath, which invariably improves the overall security,” he said.

Once a quiet seaside town with poor drainage, mud houses, and broken roads, Gwadar is on its way to becoming a modern city with landscaped parks, an upscale cricket ground, a golf resort, and a five-star hotel. Pakistani investors are following Beijing’s lead in homing in on Gwadar. At the turn of the century, China invested more than $150 million to build a deep seaport in Gwadar. It is now building Pakistan’s second-largest airport in Gwadar at the cost of $256 million. The China Overseas Ports Holding Ltd is spending another $250 million to build a 25-acre modern industrial park. Such upgrades and projects, however, have come with an increased number of security forces patrolling certain areas, which investors see as a necessary precaution. “More security means more protection,” Mahmood said.

But for residents, it equals a bid for oppression. “There are serious security concerns. Ordinary people are highly distraught. They can’t move freely,” said Gwadar-based journalist and writer Suleman Hashim. “Ordinary people are unhappy with the thriving businesses of outside investors and fear such investments will eventually mean their expulsion from the area.” Investors say their projects are geared toward the region’s beleaguered middle class. But Malik’s luxury residential complex, which is costing more than $4 million to build, is charging almost $20,000 for a 2,200-foot property. Meanwhile, few in Gwadar and Balochistan the most underdeveloped province in Pakistan make the national per-capita income of $1,300 a year. Gwadar’s residents have long suffered the insecurity that has dogged the city in recent years, in particular since CPEC’s launch in 2014. They say the city’s fencing and increased security pander to investors and overlook those who live and work in the city.

“They are putting an entire population in a cage to protect the interests of outsiders. It will be hard for insiders to breathe then,” Baloch said. “Germany erected the Berlin Wall to restrict people’s movement. Similarly, Pakistan is fencing Gwadar to restrict our movement and freedom,” he added. “The Berlin Wall offers lessons that such tactics won’t work.” Despite the protests by residents, the provincial government and military are determined to complete the fence, increase the number of security forces, and install 500 surveillance cameras.

“There is a lot of negative propaganda about the fencing, but it will eventually make Gwadar look like a planned and secure city similar to Islamabad,” said Senator Khuda Babar, the youngest member of Pakistan’s upper house from Gwadar and leader of the ruling Balochistan Awami Party. “A fenced Gwadar will be an example of peace and security” for the rest of Pakistan, he maintained. At the cost of millions of dollars, the Pakistani military is assembling a Special Security Division comprising 9,000 soldiers and 6,000 paramilitary forces to protect Chinese nationals and CPEC projects in Gwadar. Locals maintain that the measures are tantamount to “a lethal assault” on their freedom of movement. If not addressed, their simmering resentment against CPEC investments is likely to loom large over its future prospects.