Ladakh as an excuse to Militarise Kashmir 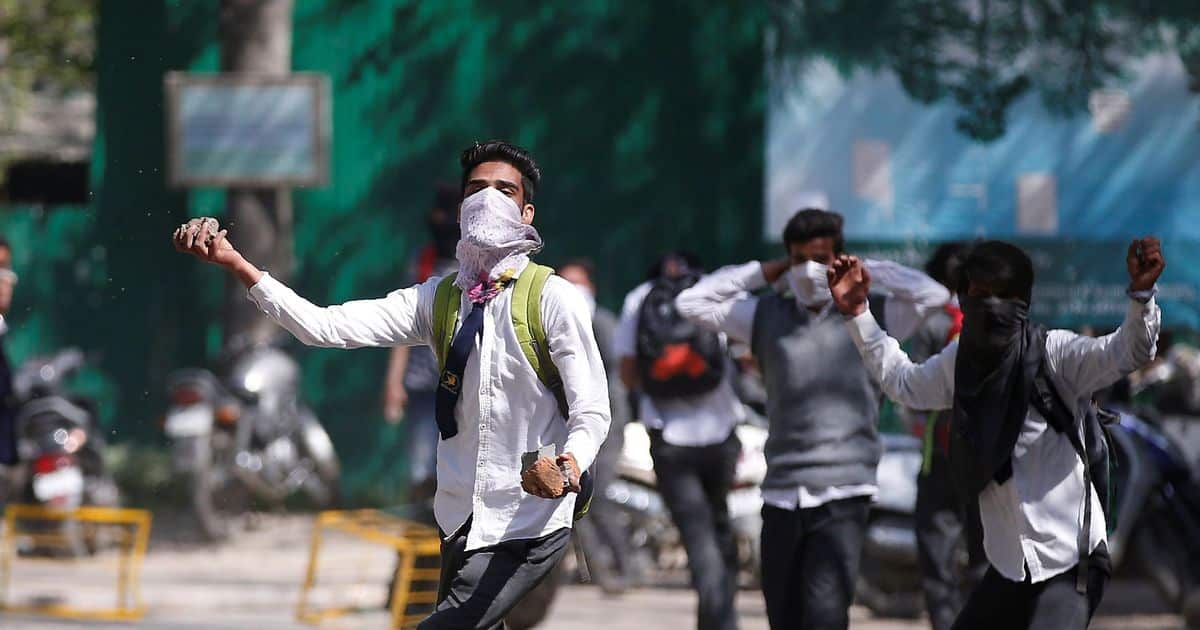 India knows that it cannot fight and win a war with China. It still remembers the lesson that it was taught by China in 1962. The last month’s thrashing at the Chinese hands was humiliating for India. Still, New Delhi could do nothing. President Xi Jinping has already asked the PLA to prepare for war. Just for showing off, India has done two things. First, Narendra Modi visited Ladakh three weeks ago. He met the injured Indian soldiers and gave a long speech, without mentioning China even once. Second, last Friday Indian Defence Minister Rajnath Singh visited Ladakh and in his ten-minute speech, he requested for peace at least ten times. This shows how much India fears China.

Then, why is India trying to take a fight with China in Ladakh? The truth is that it is part of a larger plan. India knows that its eight lakh security forces have not been able to crush the freedom movement in Kashmir. It abrogated the special status of Jammu and Kashmir in August last year and deployed more troops to crush any voice in support of the Kashmiris. But it could not suppress the passion for freedom found in the people of Kashmir. Now it intentionally tried to pick up a fight with China so that it gets an excuse to deploy more troops in Kashmir.

There are rumours of more one or two divisions being brought in Kashmir. India is making its last attempt to crush the Kashmiris and win the lost battle. It is trying to silence the Kashmiris by deploying the Israeli strategy of land-grabbing and disentitlement. But unlike Palestine, Kashmir has support from Pakistan and China. New Delhi cannot rely on America and Russia. It had the support of Iran but now even that is gone. In such circumstances, India can only threaten Kashmiris: It can do nothing else.

Speaking in a conference on the annexation of Kashmir to Pakistan, organized by all parties Hurriyat Conference, PM Azad Kashmir, Raja Farooq, observed that under current policies we will not be able to solve Kashmir issue even in 700 years. Resolution of 19 July 1947 had the support of people. The Kashmiris performed their duty, now it is Pakistan’s turn. He also underlined that Azad Kashmir government and Hurriyat conference should be given a chance to present their case to the world. “We have forwarded our proposals to the government of Pakistan and let us see how we can proceed further with the same” he added. He also told the audience that he will file cases against India on the basis of crime against humanity in all countries of the world. People of Pakistan and leaders need to work in the tendon on Kashmir.