Khalistan of Sikhs a Threat to Pakistan! 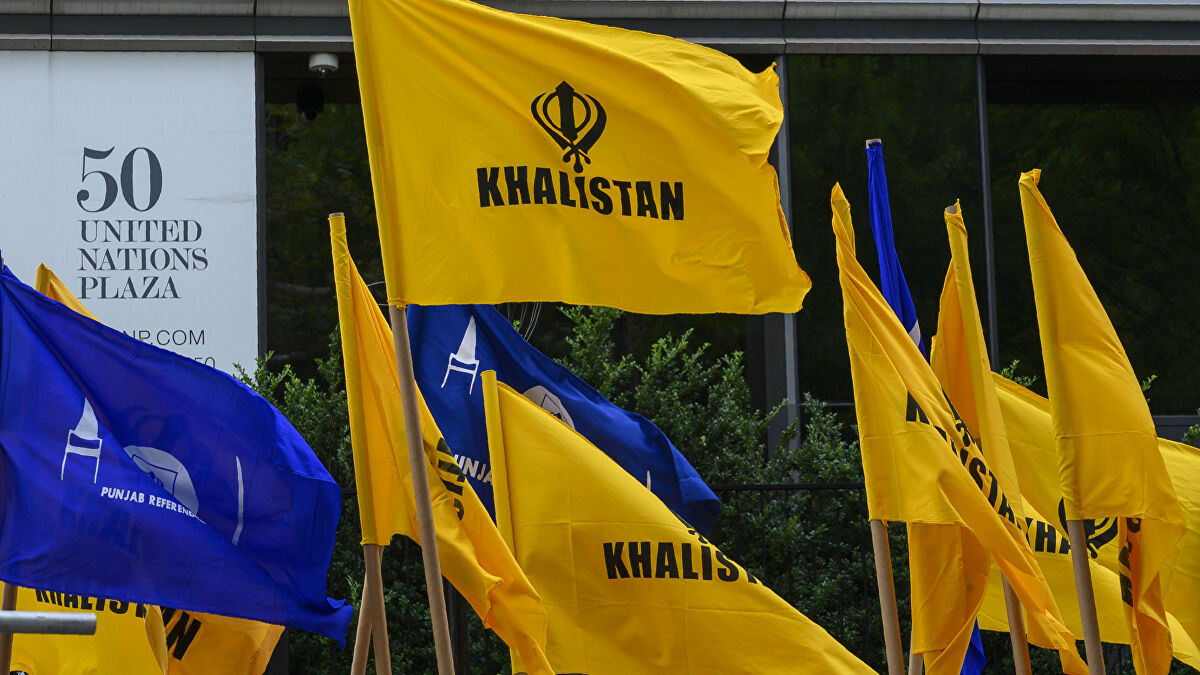 Though the farmers’ protests in India were going on for the last two months, on 26 January the “protesting farmers”, in reality, pro-Khalistan flag bearers hoisted the Khalistan flag at the Red Fort by removing the tri-colour. It was a big victory for them (the Khalistan supporters). However, we need to brief our young generation about the Khalistan movement. Muslims respect the founder of Sikhism, Guru Nanak Ji (1469-1539AD). Till the fifth Guru of the Sikhs, Guru Arjan Dev Ji, the Muslims and the Sikhs had a good relationship.

It was on the request of Guru Arjan Dev Ji that the Mian Mir Lahori had laid the foundation stone of the Golden Temple. However, Maharaja Ranjit Singh broke the Shahi Masjid of Lahore and used the costly stone in the Golden Temple. Also, Muhammad Ali Jinnah had asked the Sikhs to be part of Pakistan but they refused the offer. During the Pakistan movement, Sikhs joined the RSS and other anti-Muslim groups and killed 1.8 million Muslims and raped 80,000 Muslim women.

In 1986, an “International Punjab Conference” was organized in Lahore in which all the Sikhs had only one slogan: “our Punjab”. Same was the case with the “Punjabi Conference in Patiala on 2 December 2004. Whoever spoke in the conference, they all said “our Punjab”. They talked about dissolving the border between the Indian Punjab and Pakistani Punjab. I was a speaker in the conference and I said: “If the language of Eastern Punjab and Western Punjab was Punjabi, then why did the Sikhs kill the Punjabi speaking Muslims and raped their sisters and daughters during the Pakistan movement.”