Kashmir: The Switzerland of India 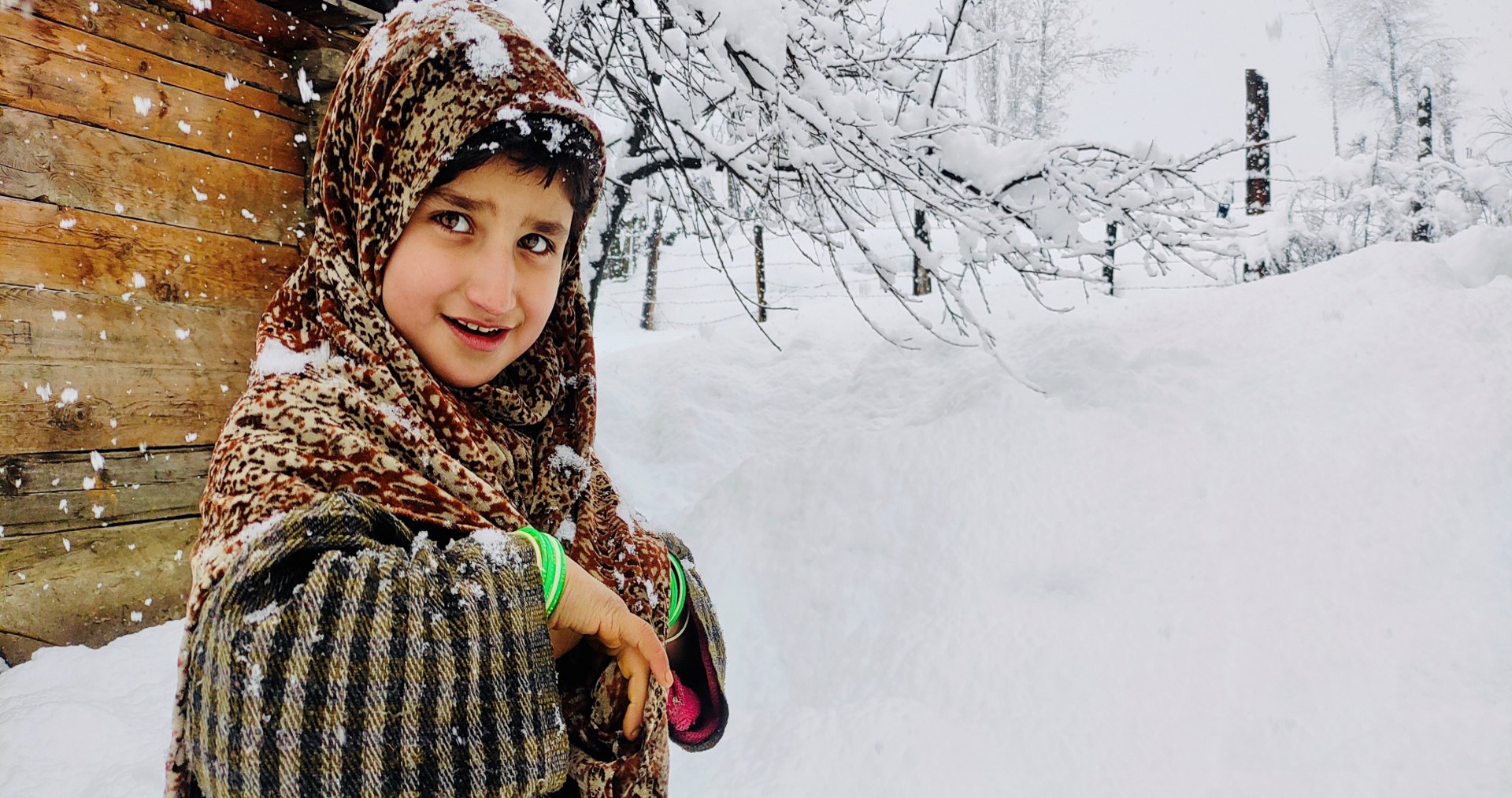 Snowy mountains and glittering lakes create a scenic landscape on the land known as Kashmir. This state is precisely divided into three regions, namely Jammu, Kashmir and Ladakh, which is covered by the mighty expanses of the Greater Himalayas and Pir Panjal. Due to the various picturesque places in Kashmir, it is often referred to as India’s Switzerland, as the place is blessed with the most scenic views, which are worth a Valentine destination.

Pahalgam (Hindustani pronunciation: [pɛhɛlɡaːm]), known as Pahalgom (Kashmiri pronunciation village of shepherds) in Kashmiri, is a town and a notified area committee in Anantnag district of the Indian union territory of Jammu and Kashmir. It is a popular tourist destination and hill station and its lush green meadows and pristine waters attract thousands of tourists from all over the world each year. It is located 45 kilometres (28 mi) from Anantnag on the banks of the Lidder River at an altitude of 7,200 feet (2,200 m). Pahalgam is the headquarters of one of the five
tehsils of the Anantnag district.

Juxtaposed against the snow-covered Himalayan peaks, Aru Valley is an enthralling village in Kashmir. Located around 11 km from Pahalgam, it is the base camp for trekking to the Kolhoi Glacier and the Tarsar-Marsar Lake. Aru lies beside the Aru river, a tributary of the Lidder river, and is known for its scenic meadows and activities like horse riding, hiking and trekking. Aru Valley becomes a winter wonderland covered with snow as far as the eyes can see during the winter months, making it a perfect place for skiing. There is an entry fee for Aru Wildlife Sanctuary but it does not have any fauna.

Chandanwari, located 15 km from Pahalgam, is the starting point of the famous Amarnath Yatra, and it is also famous for snow sledging on a snow bridge. Surrounded by snow-dusted mountains and the Lidder River flowing by, Chandanwari is perfect for enjoying a picnic with your family and enjoying the natural beauty. Chandanwari remains covered in snow from November to May, making it ideal for sledging. However, the best time to visit Chandanwari is April to June as the weather is perfect for sightseeing during this time.

(i) Betaab Valley is one of Pahalgam’s most popular tourist attractions, a breathtaking combination of picturesque surroundings encircled by tall deodar trees and pine forests, with the Lidder River flowing right through it. The valley is located 15 kilometres from Pahalgam in the Anantnag district of Jammu and Kashmir. Betaab Valley got its name from the Bollywood movie Betaab starring Sunny Deol and Amrita Singh.

(ii) The valley falls between Pahalgam and Chandanwadi on the way to the Amarnath Temple Yatra and is one of the three angelic valleys of Pahalgam, the other two being Aru and Chandanwadi. Sprawling fertile pastures, snow-capped mountains and meandering streams are characteristic of Betaab valley. Apart from being well-known for this stunning landscape, the valley is renowned as a famous trekking base and camping site for travellers who want to explore the nearby regions or set out for the Amarnath Yatra.

Pahalgam has a beautiful market with some of the best hotels and restaurants in South Kashmir. Hotels like: Pine N Peak and Royal Hilton are amongst the best places to be with your Valentine.

Baisaran is a beautiful destination 6 km away from Pahalgam in Jammu & Kashmir. With tranquil meadows, pristine lakes and picturesque settings, one can stroll down the area or sit down to have a picnic. The place also has many fun games and rides, pony rides, and zorbing options.

Anantnag has various other places which can be considered for vacation. These places include:

Anantnag town also has some of the best restaurants like Sifar, Level6Resto, Parsas, KH’N,CH’N and Amigos. These restaurants provide a good ambience food and are best suited for couples.

The word ‘Kulgam’ denotes “Kul”, meaning thereby the “Whole” and the “Gam” in Arabic to “teach righteousness”. Town Kulgam (District Headquater) is situated about 68 km from Srinagar and about 17 km from Anantnag. Reasi, Ramban & Rajouri Districts also bound it in the South and South-West though separated by a mighty and majestic mountainous range of Pirpanjal acting as a massive topographic physical protection.

Among the most popular tourist attractions in Kulgam, the sheer magnificence of Aharbal, located on the River Vaishva, is a sight to behold and befitting of its sobriquet – ‘Niagara falls of Kashmir’ The rumble of fierce white water gushing through, amplified by the tranquil environs, are like beats of nature that merge into a pool of calm, azure blue water, after the 25-metre fall. This one promises to mesmerize not just nature lovers but avid photographers too, and with fishing spots and trekking options closeby, it has something for everyone.

Nestled in the lap of Pir Panjal peaks on three sides, this snow-fed lake in Kulgam, the source of River Vaishva, is situated at about 4000 ft above sea level. Aharbal to Kousarnag, via Kungwattan and Mahinag, is a significant trek route spanning three days. Once at the lake, trekkers are met with the breathtaking views of striking hues of blue against the rugged terrain. Its tranquil, crystal clear water and the serene summits above make for the perfect nature spot to reinvigorate the senses.

South Kashmir has some of the best places to spend time with Valentines. One can plan as per his/her requirement and will indeed have the best experience.