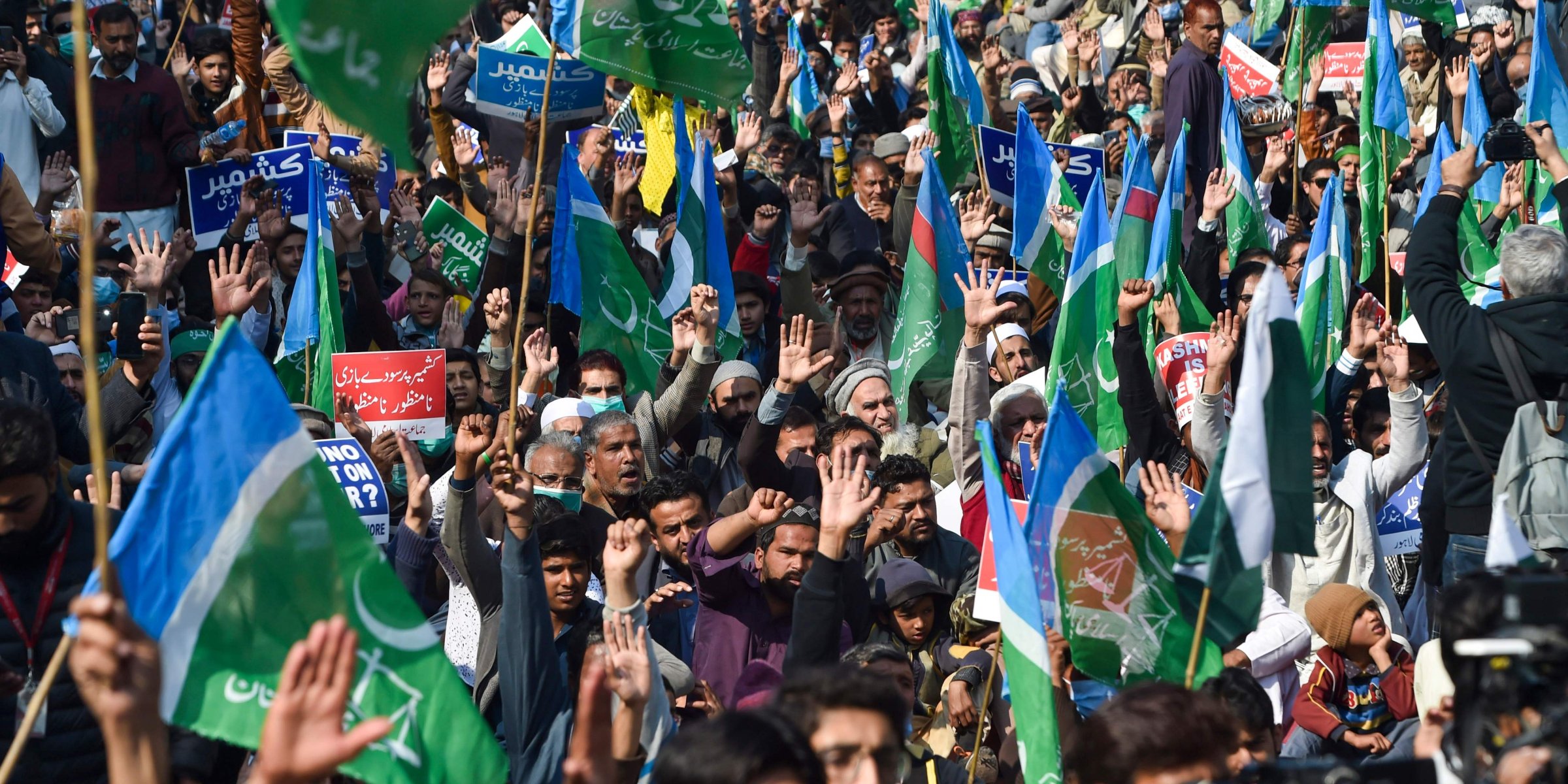 Today, on 05 February, Kashmir Solidarity Day is being observed all over the country, and the world, to express solidarity with the Kashmiri people in their fight to exercise their right of self-determination. Today, all the national, religious, and political parties of the country are organizing various events and rallies from their respective platforms to show solidarity with the Kashmiri people. All this is aimed at assuring the Kashmiri people that the political parties and the people of Pakistan stand by them. The people of Kashmir have been fighting Indian oppression, repression, and state terrorism for the last 73 years. Today, the world is taking note of their plight. Everyone, from the European Union to the United Nations, is in favour of giving Kashmiris the right to self-determination. The manner in which unarmed Kashmiris have continued their struggle against India is unprecedented in the history of the world.

It is the responsibility of human rights organizations, the European Union, and the OIC to do their utmost to give Kashmiris the right to self-determination. Former Prime Minister Zulfiqar Ali Bhutto started celebrating this day in 1975 during his tenure in the form of a nationwide strike against the so-called Kashmir Accord, which the then puppet Chief Minister Sheikh Abdullah collaborated with Indira Gandhi. It was introduced in the Assembly of Occupied Kashmir. Later, the formal celebration of Kashmir Solidarity Day started on 5 February 1990, at the request of the late Qazi Hussain Ahmed of Jamaat-e-Islami Pakistan. Later, it was made part of the government’s Kashmir policy. Kashmir Solidarity Day is now celebrated under the auspices of the government, in which the entire nation participates and sends a strong message to the usurper India that its domination of Kashmir cannot be maintained by force.