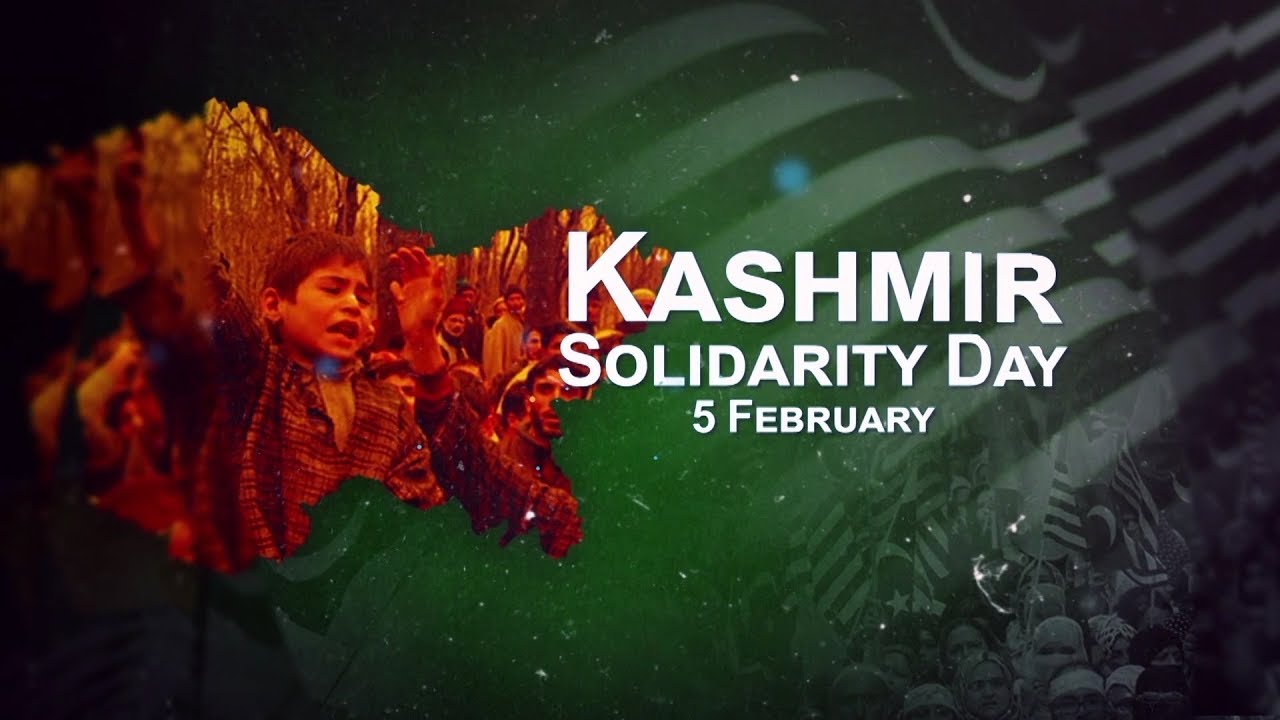 Kashmir solidarity day is observed in “Azad” and “occupied” Kashmir and across the world on 5 February every year. In Pakistan, it is a national holiday. Rallies and programmes would be organized across Pakistan to show solidarity with Kashmiris.

On 5 February 1975, late Zulfikar Ali Bhutto had protested and called for a country-wide strike when then “Puppet” chief minister of “occupied” Kashmir had presented the so-called Kashmir accord, which he had conspired with Prime Minister Indira Gandhi, in the Kashmir Assembly. In 1990, Jamaat-e-Islami amir Qazi Hussain Ahmad proposed to observe the day as “Kashmir solidarity day”.

Kashmiri freedom struggle is a historical movement which has a set goal of joining Pakistan. Therefore, it is not only a movement that would complete and strengthen Pakistan but it is the moral responsibility of the rulers and people of Pakistan to take practical measures to support the movement. There is no denying the fact that according to the principle of the partition, Kashmir should have gone with Pakistan.

Since the partition, Kashmiris have never accepted India’s “occupation”. After the killing of Burhan Wani in July 2016, the freedom movement got a new lease of life. The scale and intensity of the subsequent protests have made the Indian state machinery helpless. New Delhi imposed the governor rule first and then the presidential rule was imposed in the state. Finally, the Modi government abrogated the special status of the state on 5 August 2019.

For the last more than one-and-half years, Kashmiris have been subjected to the worst kind of human rights violations and restrictions. During this period, outsiders have been given domicile certificates and local jobs. They are allowed to buy a property. This is part of the conspiracy to change the demography of the Muslim majority state.

Because of Pakistan’s moral and diplomatic support to Kashmiris, India has been committing terrorist acts inside Pakistan and it has been resorting to unprovoked firing along the LoC. India has escalated the situation to the level of war. Pakistan is prepared to deal with any situation, even if it prefers a peaceful resolution to the Kashmir issue. At the same time, it would not like to be seen as a weak state. Today, a clear message for stopping violence on Kashmir is to be given to the world.