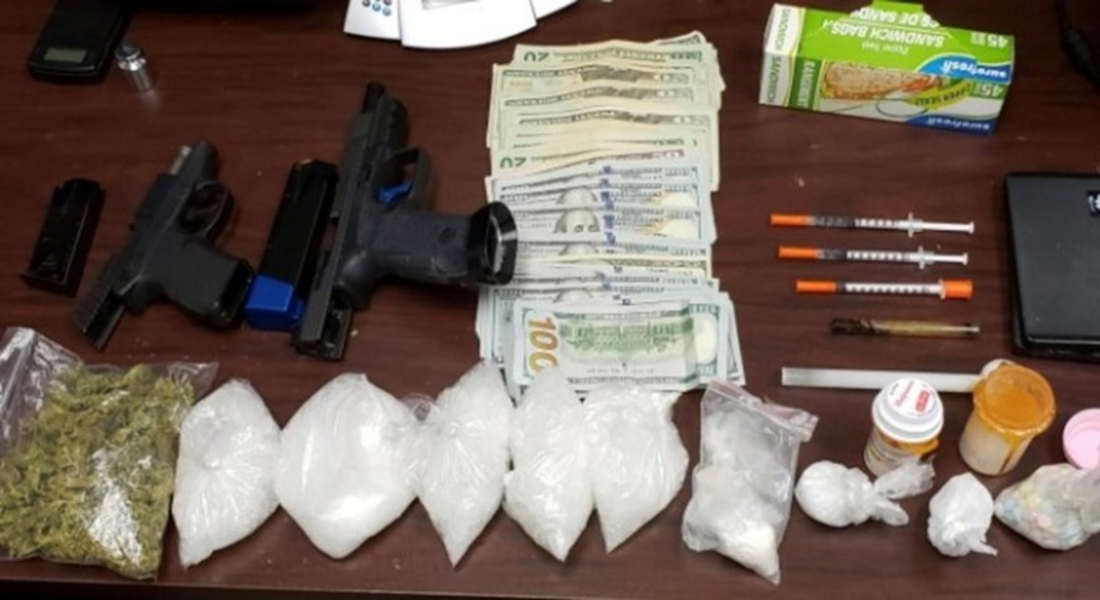 With Pakistan using narco-terrorism as a new weapon in its proxy war against India, the Kashmir Valley has seen a 2,000 percent rise in heroin abuse in the last five years. While referring to the menace which is directly targeting the youth and channelling finance for Pakistan-backed terror activities, Jammu and Kashmir police chief Dilbag Singh dubbed the narco-terrorism from Pakistan as “the biggest challenge”. The strengthened security grid and increased coordination among various security agencies has effectively lowered the scale of terrorism activities. Curbing the drug menace, however, is difficult, as Pakistan has now resorted to infiltrating large amounts of narcotics in Kashmir with the help of drones.

The centuries-old cultural and religious synthesis of Pandits and Muslims shaped the sociocultural and socioeconomic fabric of the Kashmiri society. This unique socioreligious confluence gave birth to the distinctive syncretic, devotional, and philosophical ‘Kashmiri’ way of life. It created an ‘informal social control system’ that played a dominant role and exerted great control over the individuals.

The Valley has witnessed an alarming rise in drug addiction in all socioeconomic classes of the region. Every hour, a new drug addict unfailingly enters the drug de-addiction centre in Kashmir. Srinagar’s Government Medical College’s Oral Substitution Therapy Centre reported only 489 cases in 2016, but breached the 10,000 mark in 2021. This alarming 2,000 percent spike in the last five years has sent shockwaves across the security apparatus and the government of Jammu and Kashmir. Srinagar and Anantnag districts of Kashmir Valley witness more than INR 3.7 crores being spent daily on drugs. Shopian and Pulwama districts have also shown the same trend for the last two years. They have also reported many deaths due to drug overdose. According to a survey by the Ministry of Social Justice and Empowerment and All India Institute of Medical Sciences in 2019, more than 4.5 percent of the total population use drugs.

The finances generated from drugs such as heroin fund separatists’ activities and spread other centrifugal tendencies. Increasingly, terror modules that have been busted in the recent past by security agencies show a more significant challenge to society and security. In June last year, a narco-terror module busted in the Baramulla district resulted in the arrests of ten people possessing heroin worth INR 45 crores along with Chinese grenades and four pistols. This terror module was operating in the whole of Jammu and Kashmir as well as outside the Union Territory.

Besides increased vigil by the security forces, the government of Jammu and Kashmir has responded to the unprecedented rise in drug abuse by setting up ten drug de-addiction centres, including two large facilities in Srinagar and Jammu. It has also established a counselling centre in each district, with qualified doctors and counsellors. The administration and security agency also organise seminars, workshops, and public lectures to spread awareness. Surprisingly, however, the total silence of the religious leaders on this dreadful situation has revealed how the land’s unique ‘informal social control system’ has been crippled.

For the last 30 years, Pakistan has succeeded in breaking down the traditional methods of informal control system by introducing contesting religious ideologies such as Jamat-i-Islami, Salafism, and Tableeg. These contesting ideologies have silenced the sane voices within society, making traditional social mores and identities irrelevant. Subsequently, people’s affiliation with these ideologies has divided society at the community level, fuelling increased deviant behaviour among the youth. This unchecked deviant behaviour has been primarily responsible for the widespread rise in radicalism, extremism, and now drug abuse.