Kashmir Origin Woman Is US Envoy to the Netherlands 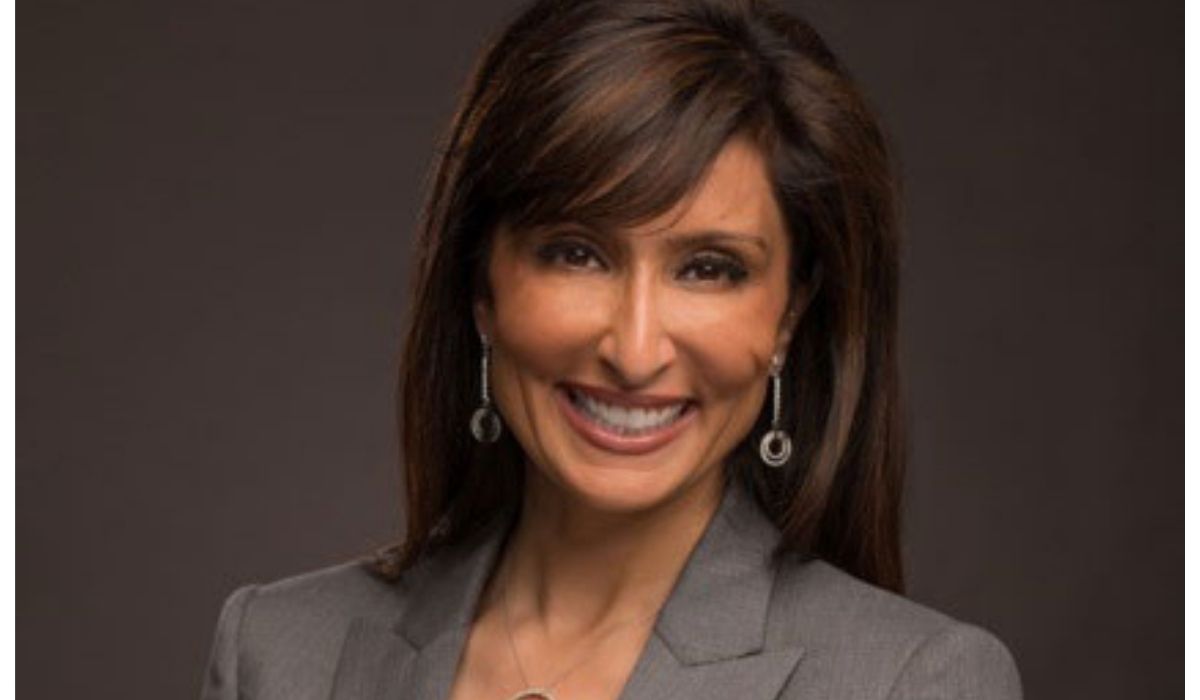 Joe Biden administration has finally appointed Shefali Razdan Duggal as its envoy to the Netherlands. The appointment was announced after the proposal was approved by the Senate.

US Vice President Kamala Harris on Friday administered her the oath. “I had the privilege of swearing in Shefali Razdan Duggal to be our next Ambassador to the Netherlands. We wish you well in this new role and thank you for your leadership,” the Vice President tweeted.

Shefali was born to a Kashmiri Pandit couple in Haridwar in 1971. She was barely two years old when the family moved to Pittsburgh, Pennsylvania. They later moved to Cincinnati, Ohio, where she grew up and graduated from Sycamore High School. She has a Bachelor of Science degree in Mass Communication from Miami University and a Master of Arts degree in Media Ecology from New York University. She is married to Rajat Duggal since 1998.

Apart from serving San Francisco Committee member of Human Rights Watch Shefali has served on the National Finance Committee of Joe Biden for President 2020 and also was a National Co-Chair of Women for Biden. Shefali also served as a Deputy National Finance Chair at the Democratic National Committee. Shefali completed her term on the National Board of Directors for Emily’s List (an organization dedicated to electing pro-choice Democratic women to all levels of government). She is being seen as is an experienced political activist, women’s rights advocate, and human rights campaigner.

Joe Biden administration initiated the proposal of Shefali’s appointment on March 11, 2022. The hearings on her nomination were held before the Senate Foreign Relations Committee on July 28, 2022 and the approval came on September 14, 2022