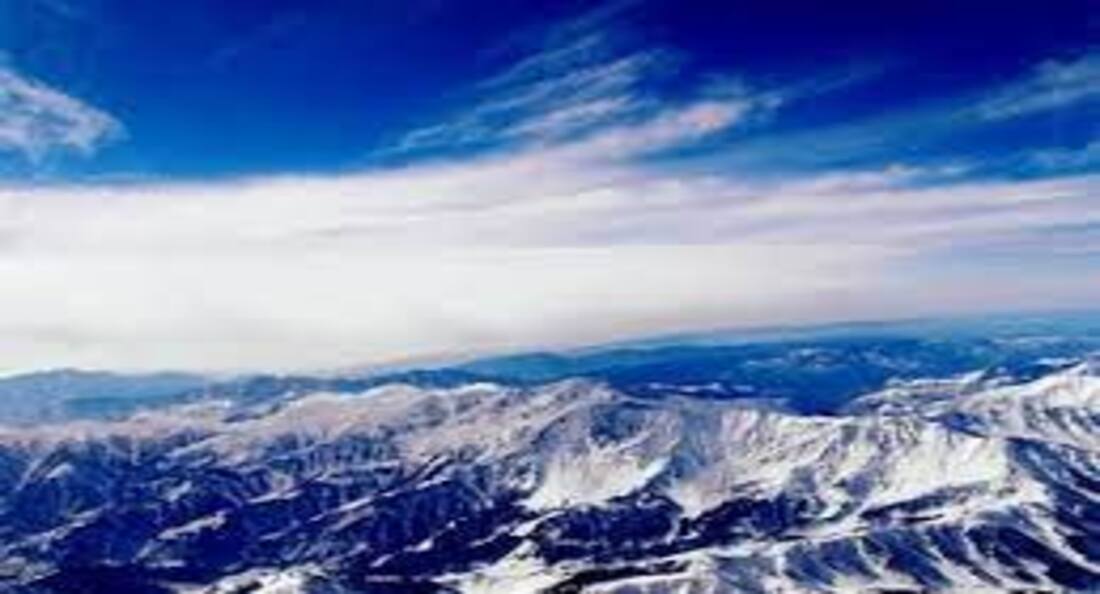 If America is a melting pot, then to me India is a thali- a selection of sumptuous dishes in different bowls. Each taste different, and does not necessarily mix with the next but they belong together on the same plate, and they complement each other in making the meal a satisfying repast.”- Shashi Tharoor While India was at the cusp of its Independence and arrangements were made for the transfer of power to India, a vicious plan called “Plan Balkan”, was proposed by Lord Mountbatten. Under this arrangement India would not be divided into two countries but vivisected in to dozens of countries; each province would have right to secede. After 74 prosperous years of Independence ‘’Plan Balkan”, might seem a plan with dubious intentions but in 1947 it seemed utopian for all intellects and political observers regarding prospect of India holding together as a Union of States for long, considering the diversity across length and breadth of India, with respect to language, political views, religion, sects, customs, food habits and many more aspects related to day-to-day life aspects. But the Nation of nations has done reasonably well to walk the path of progress and make its presence felt on world stage. It is not that the states of Indian Union are homogenous, Indian states are equally heterogeneous with respect to socio – economic and political factors. This aphorism holds very true in case of the region of Kashmir, which possesses diversity across the state with respect to different facets of life.

According to Christopher Sneddon, An Australian political scientist Kashmir might have derived its present name from “Kashyapa Mira”, or the lake of the sage Kashyapa”.The Kashmir valley was inhabited by Saraswat Brahmins who were considered descendants of the saint. The Hindu caste system was influenced by the influx of the Buddhists into the region of Kashmir from the time of Asoka, around third century BCE. This resulted in blurring of traditional lines of Varna barring the Brahmins. The domination by Brahamanical order coupled with economic distress led to the evolution of the ideology of Sufism. The Sufi mystics advocated communion with God through personal liaison. There are two principles of Sufism, the first one is, principle of Wahadat ‘al Wujud (unity of all existence), which propagated that all religions led to God and union with God was possible. The other principle is Wahad at ál Shahed (unity of all witness), which advocated that God was unique, and no created object can have mystical union with God. Within Kashmir the principle of Wahad atall Wajid has largely held sway.From eighth century onwards, the north India was subjected to attack from Turkey and Arab regimes, but a mountain circled Kashmir valley was generally ignored in lieu of easier pickings elsewhere. It was finally in the 14th century that Muslim rule was finally established in the valley of Kashmir. Sufism acted as a catalyst in spread of Islam in Kashmir and simultaneously it gave rise to composite culture in Kashmir as different religious communities, like Hindu, Muslim or Buddhist came to reside in Kashmir peacefully.

The Muslim population of Kashmir is also heterogeneous, the majority of Kashmiri Muslims are Sunni Muslims and Shias account for 20-25 percent, whereas Gurjar and Bakarwal are the non-Kashmiri Muslim population. The word Culture is recurrently used in day-to-day life to describe the ideology, political thinking, food habits, linguistic mannerism and sensitivities of population of a particular region. We should be very careful in citing cultural references to explain any incident before they become a platitude and hold no significance. With proper understanding of Kashmiri culture, it will be prudent to state that Kashmiri mind and intellect has irresistible stamp of Buddhist compassion, Hindu tolerance and Muslim Zest for life.There is no iota of doubt that Kashmir has a heritage of rich culture, if religion plays a pivotal role in contributing to the cultural richness of the Kashmir valley, the linguistic culture adds fineness to it.

According to Sir George Grierson, a renowned linguistic scholar, the Kashmiri language was developed in Dardistan, the region between North West of Punjab and the Pamir. Barring Arabic, Persian and Sanskrit words, remaining words of the language are Dardic or Paschachi. Gierson adds that ‘’Kashmiri has immensely and for centuries been influenced by Sanskrit.” An interesting fact testimony to impact of various religions on the linguistic history of Kashmir is that Kashmiri is written in three scripts viz Sharada, Persio- Arabic and Devanagari. Kashmiri is a vowel language, having semi-vowels and shades of vowel sounds. There is a very popular aphorism that depicts India’s linguistic diversity: Kos- kos par badle paani, chaar kos par baani. This popular aphorism can also be used to describe the diversity of Indian foods, which changes roughly every 10 Km, albeit there might not be significant changes but new ingredients do get added up. If travelling is a learning experience, where we learn about the various cultures, Cuisines also speak volumes about a particular culture.