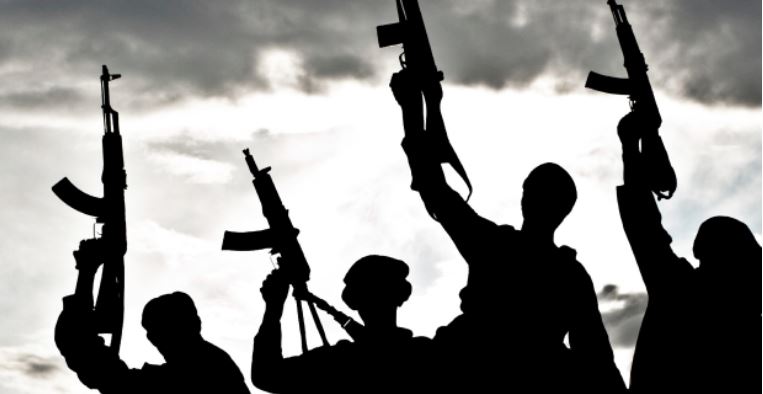 Teenagers are most susceptible to manipulation. Pakistan is indoctrinating teenagers of Kashmir through online avenues for radicalisation and indoctrination in violent extremist ideologies and action. This is dangerous and worrying.

Kashmir militancy has witnessed many transformations. Every time a particular phase is on its last leg, the hydra headed monster emerges from the debris in a new avatar. In the 1980s, Kashmir militancy started as vagabond adventurism and evolved into an ideological monster. Through its journey, the militancy in Kashmir has witnessed many twists and turns, which have been shaped by the response of the state and its forces.

A new emerging phenomenon in Kashmir militancy is juvenile terrorism, wherein children below the age of 18 join militant ranks. Kashmir Central gathered information from the police and security agencies from all militancy-infested districts of Kashmir.

The high number of these adolescent killers is a worrying trend. Though the overall number of youth joining militant ranks has considerably gone down in the recent years, those who have picked up arms are mostly juveniles. This is a peculiar situation and a very unique transformation which cannot be ignored. Globally, nobody can deny that the instigation and indoctrination of juveniles who have no understanding of the dynamics of terrorism is no less than a war crime.

From about 2012 onwards, it was observed that some educated youngsters joined militant ranks in Kashmir. They attracted headlines in and outside Kashmir. The media started calling them the poster boys of Kashmir militancy.

But a closer study of these poster boys revealed a different story. It was not their education or the lack of it that lured them towards militancy. The determining factor was their family environment and ideological background. An environment of indoctrination at home, within society or the peer group was the major reason for youngsters to be drawn into militancy. This applied to many Kashmiri militants. The radicalized family environment of Burhan Wani, Riyaz Naikoo, Zakir Musa, Dr Samiullah and many other militants indoctrinated them and drove them to militancy.

These young men were more social media tigers than guerilla fighters. Social media played a pivotal role in glorifying this breed of militants. The romanticizing of these militants on social media attracted many other Kashmiri youngsters towards militancy.

Here again, the youngsters who were entrapped by this aura of romanticization of militancy were the ones who were exposed to an environment of hard-line religious extremism and Jamaati thought at home.

The Determining Factors After 2019

After the abrogation of Article 370, the state investigating and intelligence agencies successfully blocked the channels of funding to terrorism. During this period, militancy in Kashmir witnessed one more transition. Post annulment of the special status of Jammu and Kashmir, the youngsters lost the zeal of joining militant ranks solely on ideological basis.

Though the recruitment continues unabated, many factors are at play to lure youngsters towards militancy. Peer group influence, drug addiction, unhealthy relationship between parents or with parents, broken personal relationships, socio economic distress and indoctrination by extremist religious groups are the factors that have pushed Kashmiri youngsters towards militancy in the last three years.