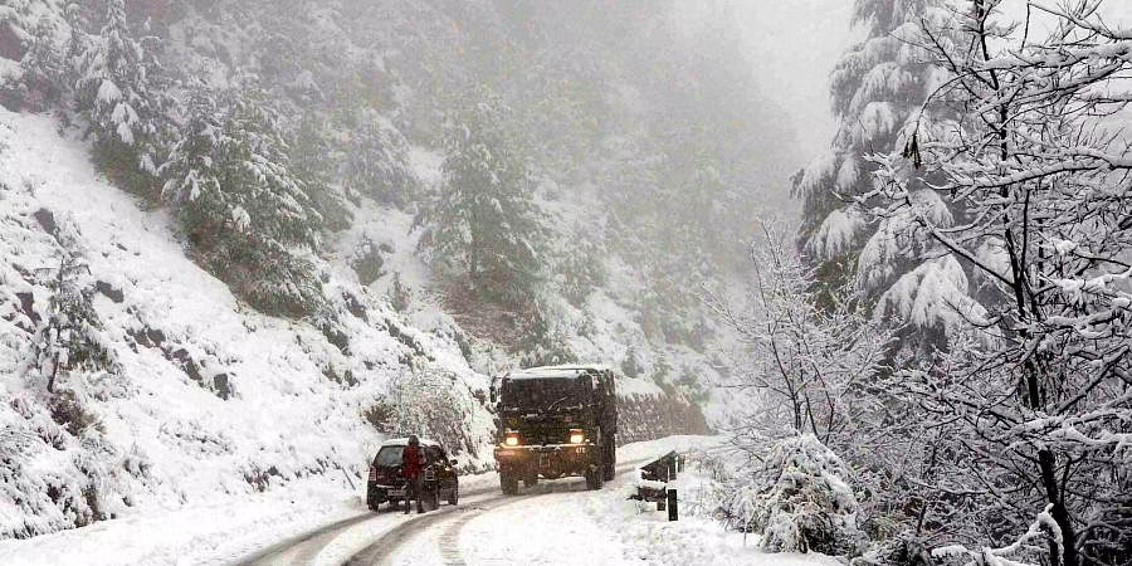 Despite Kashmir’s prominence in public discourse in this country, her stark absence from historical discourse—from course curricula, textbooks and research programmes in mainstream history departments across India tells a tale. This astonishing academic neglect of a region which, over the millennia, played an extraordinary role in Indian civilisation, has, in no small measure, given rise to a host of misconceptions and misrepresentations. Some of these have dovetailed with separatist politics, which may go a considerable way in explaining the silence on Kashmir’s historical identity, especially her long and rich ancient past. In this series starting today, let us attempt to redress this knowledge vacuum by delving into some essential aspects of 2,000 years of the formative history of this prodigious land.

It bears emphasis that the identity of a community or a region is not constructed overnight but formed organically over the longue durée. Further, as the ‘connected histories’ paradigm tells us, regions do not emerge or exist in isolation but in a network of shaping interactions with other regions or a supra region. But when the historical identity of a region so formed is forgotten or denied in the service of conflict, the community involved disintegrates. Kashmir in recent decades has been in the grip of a similar process of loss through violence. Terrorism in the Valley unleashed, and was predicated on, a denial and erasure of the open, plural and dynamic history of Kashmir, deracinating in the process the Kashmiri community and propping up a fundamentalist narrative and agenda which, in their closed and exclusionist character, were far removed from the history of the land and its people, as we will see.

One of the pillars of this false narrative has been the refrain that Kashmir was never a part of India historically or culturally. Even among the handful of scholars who did write on ancient Kashmir and should have known better, the deep-rooted assumption has been that Kashmir was somehow hermetically sealed off from the Indian mainland and therefore developed a cultural insularity and ‘uniqueness’. In ironic corollary, every aspect of its culture was thought, retrojectively, to have non-Indic origins and influences. Nothing could be further from the truth.

One look at cultural markers of identity and mobility in Kashmir from at least the 5th century BCE onwards till the early medieval period—material culture, textual representations, foreign accounts, inscriptions, language, art, religion, philosophy—attests overwhelmingly to how early Kashmir was never isolated or insular, but incredibly open and cosmopolitan; and overwhelmingly Indic in her genesis and composition rather than ‘unique’. In other words, despite the fact that Kashmir bordered multiple cultural regimes—Iranian, Sogdian, Tibeto-Burman and Indic—she was hardly a cultural hybrid, but clearly epitomised the Indic for two millennia. What follows are the connected histories of Kashmir and the rest of India, which the world has conveniently forgotten.

First the macro picture. As we have seen in my columns earlier, there was a clear idea of India in existence long before the British colonised us—and Kashmir is always a part of it! Thus it will surprise many that the earliest Sanskrit text to define ‘Bharatavarsha’, the Mahabharata (starting 4th century BCE), already includes by name the people of Kashmir (Kashmirah) as belonging to India, alongside dozens of other janas inhabiting this land.This inclusive enumeration is seen again in the encyclopaedic Brhat Samhita (6th century CE), which describes the many parts and peoples of India in one sweep, from Kashmir and Gandhara (Peshawar) to Dravidas, Kerala and Karnataka, and Assam, Odisha and Bengal to Saurashtra. Thereafter, the mahapuranas repeat this anthropological feat.

Later, resident Indo-Persian voices were saying the same thing. In the 14th century, Amir Khusrau named the Kashmiri tongue as among the languages of ‘Hind’ (hindawi), alongside Sanskrit, Sindhi, Punjabi, Bengali, Gujarati, Kannada and Tamil. And in the 16th century, the Mughals not only saw Kashmir as a part of ‘Hindustan’, but their historian Abul Fazl made it a point to distinguish Hindustan’s northern boundaries from Iran, Turan and China.

If this is how insiders understood the location of Kashmir, outsiders to India believed no differently. Thus Xuan Zang, the 7th century Chinese pilgrim, in his first person account of travels through ‘Indu’, speaks of Kashmir and its capital Srinagari at length. In the 11th century, Iranian Al biruni described north Kashmir’s Sharada peeth as among the top three shrines of entire ‘Hind’. And 16th through 18th century, Tibetan Buddhist chroniclers such as Lama Taranath named their ancient gurus from Kashmir as coming from India, which they called ‘rGya-gar’ or ‘Phagsyul’.

And yet, perhaps the most graphic historical testimony remains the pan-Indic voyages of Shankaracharya. This 8th century Indian seer-intellectual undertook, we are told, three famous tours of philosophical conquest of the land, intensely debating the varied local scholarship across the length and breadth of this country. And each time, setting out from his home in Kaladi, Kerala, he consciously chose none other than Kashmir—specifically the Sharada peeth known as the seat of all learning (sarvagya peeth)—as the fitting culmination and validation of his scholarly travels! The ancient Shankaracharya temple at Srinagar still stands witness to this epic visit as also to the breathtaking centrality of Kashmir in the far north of India to the imagination of its far south, and vice versa.