Journalists in Occupied Chhattisgarh and Kashmir 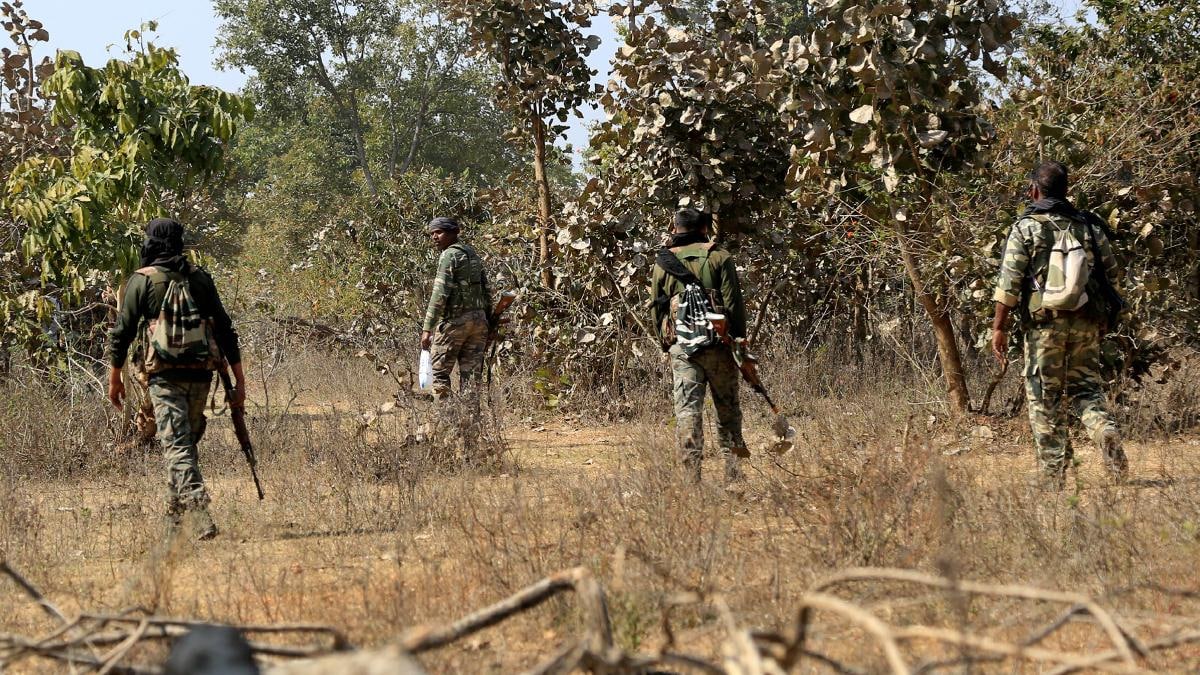 What 200 odd Naxalites in Chhattisgarh have done to 2000 Indian Commandos are in the knowledge of everyone now. As per the official statement, 22 commandos were killed, 35 of them are missing and a few of them were abducted. This incident has proven beyond doubt that Indian movies show the Indian army in a filmy style and they deceive the audience and viewers [by portraying them as omnipotent and unbeatable]. Indian army’s so-called bravery and profession have been exposed in this incident. It has also proved that the freedom movements in the other Indian-occupied states may be going on in full swing. The reason for the intensity of these movements is the unprecedented sacrifices of the Kashmiris, who are setting an example for others.

These incidents have exposed India’s secular, democratic and enlightened image. The fact that extremist India’s expansionist and demographic change plan in occupied Jammu and Kashmir (J&K) has uncovered India’s ugly face before the international community. Even the oppressed nationalities are they the Sikhs, the Nagas, or the Kashmiri people are fighting for their independence risking their lives. India’s racist laws have brought all oppressed nations together.

To prolong the oppressive occupation of occupied Jammu and Kashmir, India scrapped its limited sovereignty and enacted the worst black laws there, which has taken away all basic freedoms of the people and silenced the media through state repression. The main objective of the occupying forces (read by the Indian Army) is to commit atrocities and state terrorism against unarmed and innocent civilians in occupied Jammu and Kashmir. And to keep it from the eyes of the international community, they have adopted a policy of repression against international and Kashmiri journalists.

The Indian government intensified it all on 5 August 2019, through repressive orders on local print and digital media. The Indian government also tries to buy out journalists. In “Occupied Jammu and Kashmir”, pro-India journalists from certain Indian TV channels are allowed to work freely and the government is providing them with all required facilities. Even local Kashmiri journalists, who are following the Indian diktats, are being arrested by Indian security agencies in fake cases and are being sentenced by puppet Indian courts.