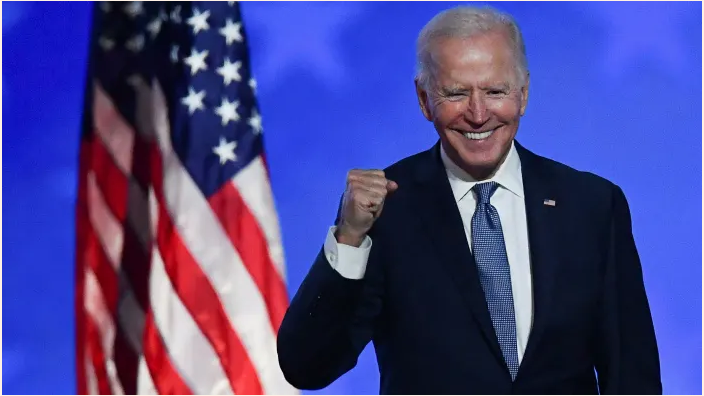 The ally history of Pak-US relations is full of instances of the US breaking its promises and serving its interests alone. The alliance between Pakistan and the USA started quite early and Pakistan has been used to server American interests. 1965 war, the USA stopped supply of arms and ammunition to Pakistan and helped our adversary. When we needed American help in 1971, its sixth fleet never came to our help, and Pakistan was bifurcated. Its role in the 1979 operation was also one-sided. It destabilized Pakistan by imposing sanctions in the name of nuclear tests in 1998. After 9/11, it started working as an adversary. Violation of Pakistani sovereignty and the promotion of terrorism in the name of ‘Black Water’ doesn’t need any elaboration.

Now it is trying to leave Afghanistan honourably with the help of Pakistan. Similarly, it is encouraging India to inflict woes on Pakistan. PM Imran Khan’s request to the President-elect Joe Biden to balance relations between Pakistan and India is very important. Imran Khan has already stated that the relations will be on an equal level. At a time when Joe Biden is about to take his oath, President Trump may try to introduce a bill to do away with Pakistan’s non-NATO ally status. The bill says that Pakistan is entitled to several privileges due to its non-NATO ally status. However, time is now ripe for the US to review Pakistan’s non-NATO ally status.

We think this is only symbolic without any benefit for Pakistan. Americans have benefited from blackmailing Pakistani rulers for a long time. Pakistan is not supposed to lose or gain anything if it loses its non-NATO ally status. Therefore, Pakistan should not allow itself to be blackmailed at the start of the Biden government. The USA needs Pakistan more than Pakistan needs the USA. Pakistan should link assistance in Afghan theatre with the solution of Kashmir issue, end of Indian interference in Pakistan by using Afghan territory and Pakistan’s exit from FATF grey list. Whenever the USA needs Pakistan it expects unconditional help adhering to high values. But when Pakistan requires any help it starts behaving like a corrupt businessman.