Jihad: Only way to change System in Pakistan 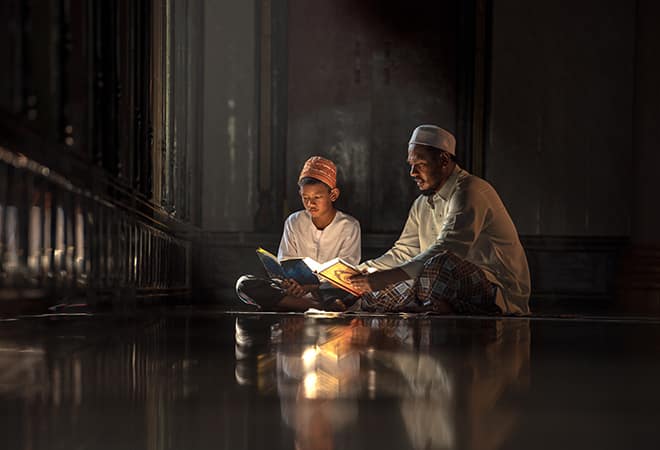 The passions of the Muslims in Pakistan are running thin after living under the system established by the British. There is no other option but to change the existing system. The Muslims in the tribal areas are being killed and their dead bodies are found in the deserts of Balochistan. Islamic system should have been imposed in Pakistan long back. Now it has become inevitable. The people of Pakistan do not trust either the politicians or the military. They regard the army as an enemy of Sharia and the rule by politicians as treason. The voice for revolution in Pakistan is a continuation of the revolutions (Arab Spring) in the Arab world.

On the one hand, the Pakistan Army is engaged in war and has been killing Muslims of Pakistan. On the other hand, the military has also taken over the reins of the economy of the country. To live life according to the Islamic principles is considered a crime in Pakistan. Every sensible person should think about how to deal with the current situation. Will the common Pakistani support the system of Allah or democratic system? Will he stand with the Islamic economic system or a system based on ‘interest’ (sood)?
Pakistan was created with the slogan of “La ilaha ill allah”(There is no God but God!) The Muslims of South Asia had demanded a separate country so that they could practice Islam freely. Jihad is the only way to defend the ideology of Pakistan: by remaining within the limits of Islamic Sharia, an armed struggle needs to be started in Pakistan. TTP is the only movement that has sacrificed a lot for defending the ideology of Pakistan. It remains the only hope for change. Pakistan was created for Islam and Muslims and with the help of Allah, the Islamic system would be established here: God willing!