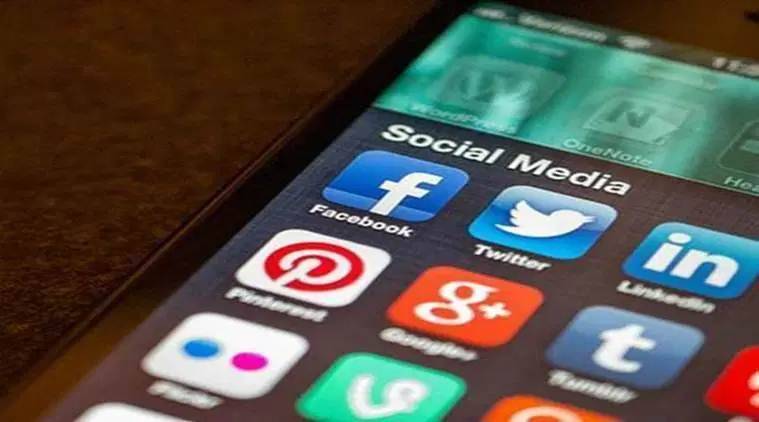 A new social media policy for the Kashmir region has been developed by the Jammu and Kashmir Police.

People are asked not to post anything contentious on social media networks.

The advertisement appeared in numerous local newspapers as well as on social media.

“Any individual who shares or forwards messages or videos which are fanning terror, violence or causing alarm or panic on social media platforms (Facebook, WhatsApp, Instagram, etc.) can be treated to be acting with intent to cause terror and disturbances in law and order situations,” read the advertisement.

According to the Jammu and Kashmir Police, these commercials and awareness efforts will reduce the number of young people joining terrorist organisations, resulting in an improvement in law and order.

It’s not a new thing, it’s been done by police in every state, and we are doing it too. No one can publish fake news, glorify militancy, spread rumors, or threaten anyone.Whether it’s Facebook or any other social media website, it’s illegal. Anything that promotes militancy or fear among people is a crime under the law. We are awakening people in the first step, and in the next step, we will be taking action, “said IGP Kashmir, Vijay Kumar.

The security agencies have long claimed that social media is being used to promote terrorism in Kashmir.

It was also a source of law and order problems in various regions of the Kashmir Valley.

According to police sources, Pakistan has been unable to deploy terrorists into the valley with rifles and ammunition due to a tight security grid and monitoring along the Line of Control.

In the Kashmir valley, security personnel have taken a more robust approach to anti-terror operations.

The police source further added that terror handlers across the border are using social media as a tool to radicalise the Kashmiri youth.

There are numerous proofs with security agencies that handlers from across the border are using the internet to train local Kashmiri youth to become terrorists.

And security forces feel that by reviewing this policy, they would be able to put an end to these incidents.