Is there a possibility of India Pakistan Conflict in 2021? 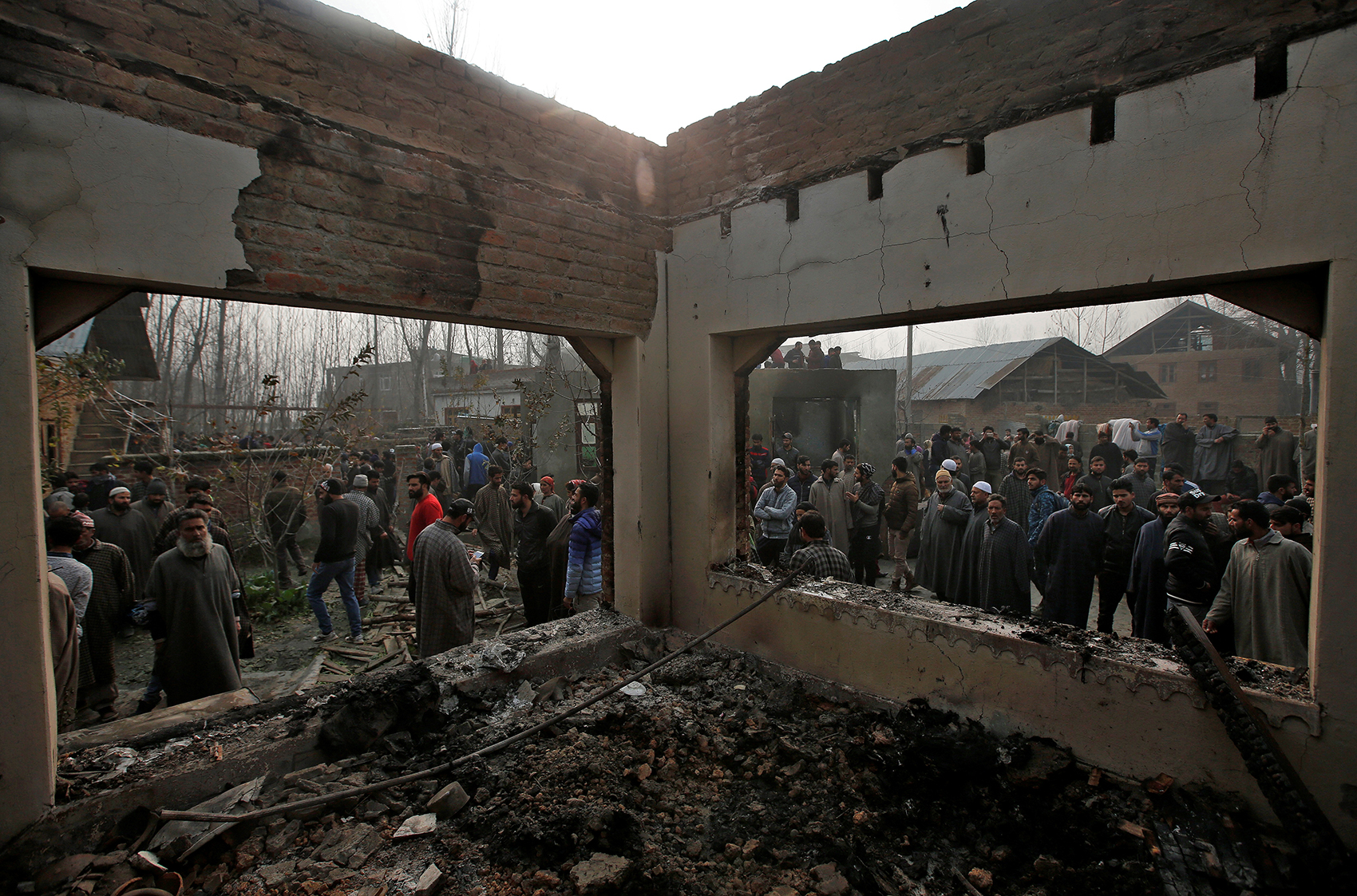 Najam Sethi attempts to answer if there is a possibility of conflict between India and Pakistan in 2021? He pointed out that although Pakistan has always stressed on dialogue and negotiations as a means to resolve issues with India but India has maintained an aggressive policy since 2016 through strikes (Pulwama) and kept the LoC hot. Modi government has unleashed a new doctrine to deal with Pakistan that is ‘offensive defence’, through which it is firstly spreading terrorism within Pakistan and second keeping the LoC hot. Sethi argues that from time to time India talks about strategic strikes and pushes its aggressive policy. He pointed out that India can strike any time and it will be short and swift, they will keep the LoC hot but will not go to war on a large scale. The firing of the bullet on UN vehicle on official duty near the border is an example of its aggressive posture.

Sethi points out that Pakistan has also changed its policy and gone to the offensive, foreign minister SM Qureshi’s visit to UAE is part of this strategy. He warned that India is planning to attack Pakistan in the future and has already intimidated his friendly allies to back them in such a scenario. Pakistan considers UAE as Muslim ally and so the minster has shared intelligence reports on such a possibility. But UAE and Saudi are also good friends with India and therefore it is important to seek support from them. He pointed out that the national security advisor Moeed Yusuf also hinted towards such a possible attack from the Indian side and therefore the authenticity of the intelligence reports can be questioned and also the army chief has said that Pakistan is fully geared up to face any such attack.

He is also visiting the frontlines to meet the troops and boost their morale. Pakistan is going in the right direction by exposing the intensions of India in advance so that it cannot play any victim card in the future. This preemptive measure is good for Pakistan because there is no surprise element and India may also back out from these missions. Sethi underlined that India does not have air superiority but they can create an occasion for false flag operation to create a diversion. The Indian media is planted in such a way that it will present any strike on Pakistan as a success. He pointed out that India has a window for any attack till the new administration is officially set up in the USA after which it will be difficult for India to undertake any false flag operations. Pakistan is not in a situation to provoke India especially after article 370 it can also not encourage jihad, FATF is putting a lid on all the organisations in Pakistan.

The American magazine “Foreign Policy” has exposed the Indian army. The magazine observed that India is not capable of pushing back China. It cannot sustain the long-term war. With the help of fake media, India kept its people under the false impression of being unbeatable. An image created by Bollywood has been exposed by this magazine.

We have been writing consistently that the Indian army lacks the capability to fight. Modi government is receiving huge kickbacks and commission against the purchase of arms and weaponry by Indian defence forces. This will impact India’s economy in the long run. In the case of war, it will be hard for India to maintain its existence. Indian investors who invested huge money outside India will be losers, as they will lose their investments, as was the case in Kuwait and Iraq. We would appeal to peaceful and principled citizens of India to come out and get rid of this extremist and half-literate leadership in order to avoid future tragedies.