Is PDM dead? Will PML-N take a solo flight? 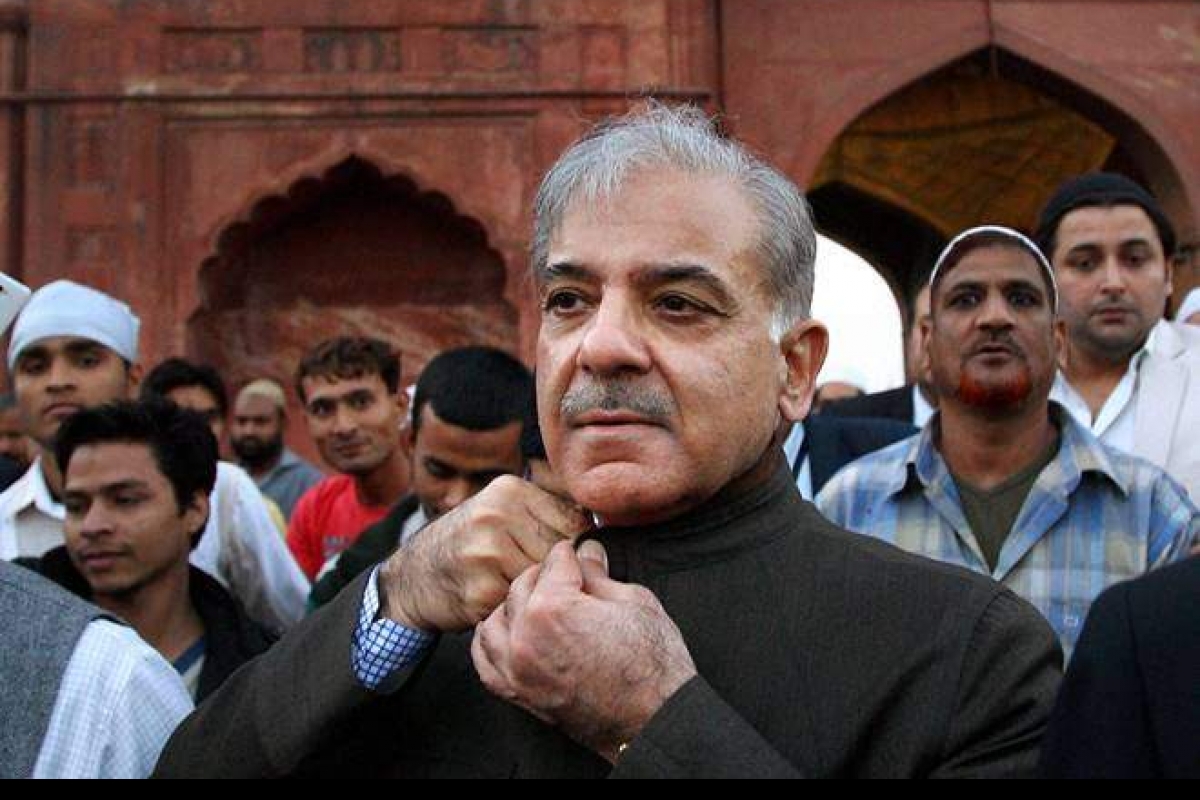 The establishment is trying to remove Buzdar from Punjab but Imran Khan has resisted. Army tried to talk to the Chaudhary brothers, Imran Khan came in and called them through NAB, they also tried with Shabaz but Imran Khan put him behind the jail. Now Asif Zardari has teamed with the army and promised to bring change in Punjab, he also promised them that the Senate will be in his control. Asif Zardari is trying to bring back the Chaudhary brothers but PML-N is not on board for this as they think Punjab is the way to Islamabad. Here the game of Zardari to make the army happy did not work. PML-N says that there should be fresh elections. Nawaz Sharif is not ready for any short-term arrangement. PPP will still be with PML N because they have to keep the PDM intact. The government has tried everything against the PML-N and the PML-N is ready to face anything in the future. PDM can even work without PPP and the resignations are still on the card and is a major threat.

Supreme Court has restored local bodies in Punjab and the majority of representation in the local body is of PML-Now the government will try to make them de-facto, powerless but then there will be agitation and bureaucracy will be sandwiched in the middle. Right now bureaucracy is controlling everything, although local bodies are for nine months even when the elections take place, PML-N will swipe the election. A ceasefire between India and Pakistan: The development is in favor of India and Pakistan will get nothing (this is round one to India). The efforts this time were from India, Pakistan was telling India to talk from the beginning but India rejected. Pakistan has said that it will not talk until 370 is restored in Kashmir. Now you are talking about the environment for peace, and geo-economics. There was pressure from Saudi, US as they are in one camp against China. Pakistan could not even deliver in Afghanistan, we are losers on all fronts. Narendra Modi is playing a fine game for India, he has his own reasons.