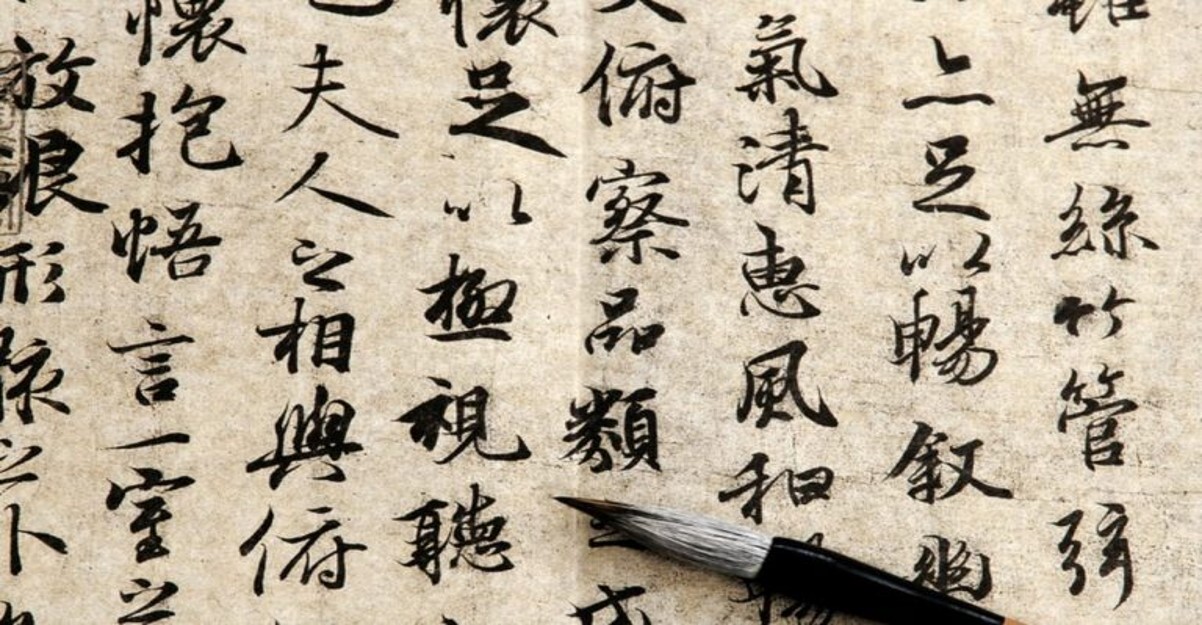 Institute of Peace and Diplomatic Studies Tuesday signed a Memorandum of Understanding (MOU) with Viivbook to jointly launch the Chinese Language Program in Pakistani Universities.

The MoU would be offering free Chinese training courses, research and development, and promoting cultural cooperation.

The initiative would be a pilot project that begins from Bahauddin Zakariya University (BZU) and Shaheed Benazir Bhutto Women University (SBBWU), Peshawar which would be expanded to all universities across the country.

The two sides aimed to work together further to expand and strengthen the cooperation. They also agreed that it was just the beginning of the long journey of cooperation between the two sides.

Farhat Asif, President of IPDS made concluding remarks in which she emphasized closer China-Pakistan cooperation. She emphasized the role of the Centre of BRI and China studies in strengthening relations and building trust between the two sides.

She said therefore, the Chinese Language Program became an important initiative to learn the Chinese language.

Students, Scholars, and even any interested individual can learn the Chinese language through this project. She stressed that the two sides should continue to make efforts to strengthen the bilateral relations.

Libei Zhang, Manager Viivbook, Tianjin Hantong Educational Technology Co., Ltd said that the initiative would strengthen the ironclad brotherhood of China and Pakistan. She highlighted the close bilateral relations of the two states.

Libei expressed gratitude to the IPDS for playing an active role in expanding China-Pakistan relations by conducting webinars.