Invitation to talks on electoral reform 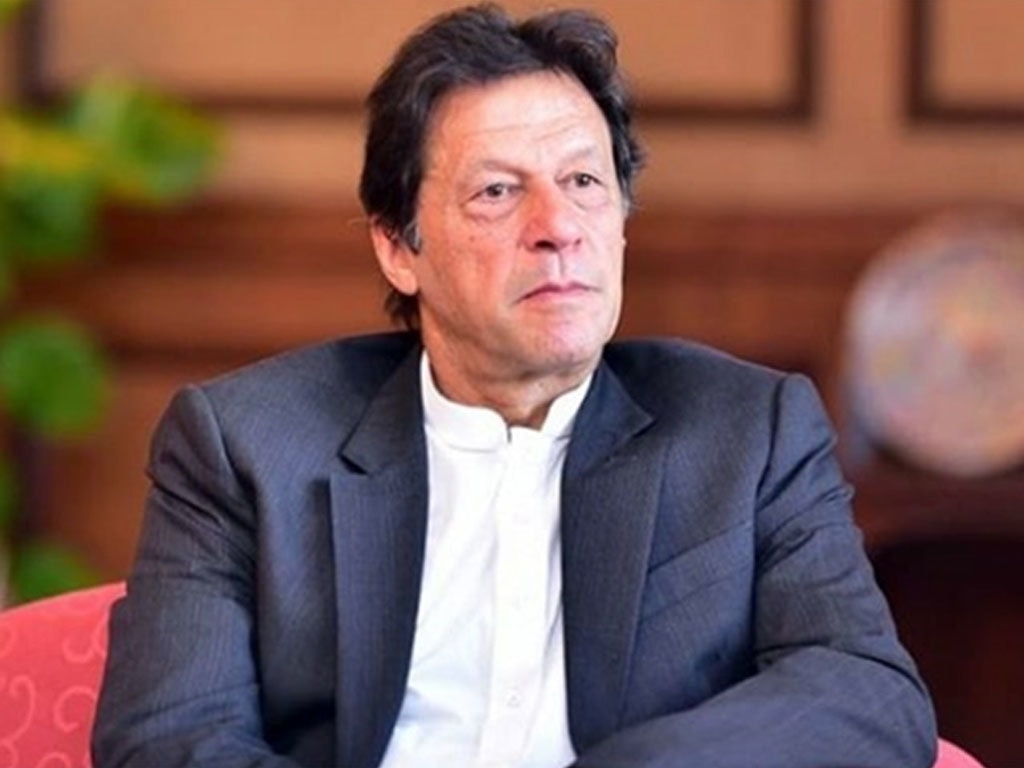 Prime Minister Imran Khan has invited leaders of opposition parties to consult them on the use of voting machines for future elections. This offer was rejected outrightly by the opposition without any consideration, saying that the use of the electoral voting machine is not feasible for Pakistan and the government plans to rig the elections through these machines. The practice of traditional non-cooperation in response to a serious offer reflects that differences between political parties have turned into personal enmity in which interests of the state have no place.

With each passing day, the electoral process and the voting system are losing their credibility in Pakistan. The current electoral system is run by the Election Commission. But most of the flaws that have arisen are related to the intervention of influential people, government figures, and some powerful individuals. There is a whole history of rigging, interference, irregular vote theft, and vote-buying and selling since the 1970 elections. One political party wins but the fate of the country is lost. The general election of 1977 was rigged by the PPP government.

The 2013 general elections showed the intensity of public opinion against rigging. After the historic Minar-e-Pakistan rally in 2011, Imran Khan held large rallies across the country. The 2013 elections finally took place. When the results came out, the PTI won 33 seats and was able to form a government in KPK. Unexpected seats secured by PML-N in the National Assembly elections in 2013 were interpreted as rigged. PTI has requested the Election Commission to investigate the fraud, appealed to the judiciary, and raised its voice in the National Assembly. But when every forum considered the issue merely as the vague accusation of a defeated party, the PTI staged a 126-day sit-in in front of Parliament. The sit-in not only raised awareness about electoral transparency among the people but also pointed towards a breakdown in democratic relations between the government and the opposition.

When the PTI won the 2018 general elections, the former ruling parties and their allies accused the PTI of rigging this time, but the matter did not go to any court or Election Commission due to lack of concrete evidence. The PPP candidate won the recent NA-249 by-election in Karachi, but the ECP has withheld the final result on allegations of rigging by the PML-N. What happened during the mid-term elections of the Senate and then the election of the Chairman of the Senate is enough to prove that there will be legitimate doubts about the transparency of elections in every region and at every level in Pakistan.

Democracy is rooted in the transparent opinion of the voters. The whole world is using new methods and technologies to make the voting process more transparent. Opposition proposals have not been included in all the electoral reforms introduced by all Pakistani governments so far. The same opposition becomes the ruling party and re-introduces electoral reforms and ignores the ruling party of yesterday. Now in the Karachi elections, the PML-N and PTI are complaining. Other parties, big and small, are also not satisfied. In the given context it would be better for all parties to be part of the consultative process on reforms to address the root cause of the problem. If political ego prevails over such negotiations, neither democratic stability will be achieved nor will the interference of unelected forces be reduced.