Invitation to opposition for election reforms 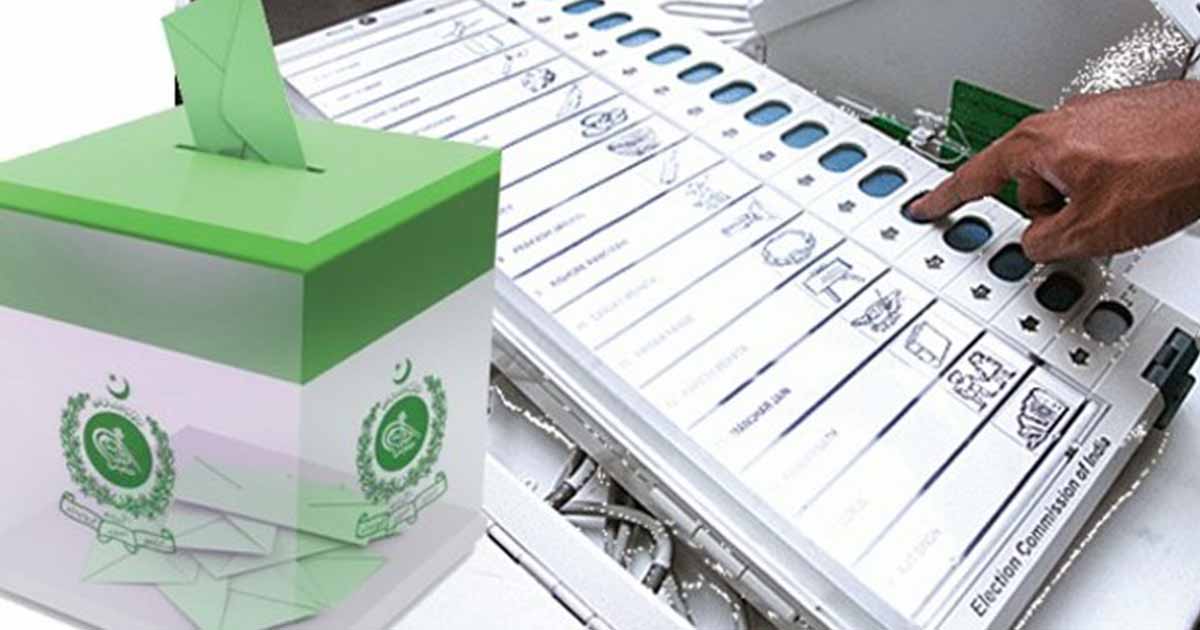 Prime Minister Imran Khan has invited the opposition to sit together to bring election reforms in Pakistan. The premier said that despite the low turnout at the recently held election for NA-249, every single political party claimed that rigging took place. The image of the elections in the country is to be saved through the use of advanced technology, the Prime Minister added. Imran recalled the PTI’s allegations of fraud in the 2013 elections and said it took one year and then 126 days of dharna from his side to force the government to set up a judicial commission that identified 40 flaws in the elections but no action was taken thereafter.

Meanwhile, the vice president of the largest opposition party PML-N, Maryam Nawaz, has rejected the invitation, saying that the allegation of fraud at Daska election is against the PTI. Instead of re-doing the election, the Prime Minister was creating confusion by sending out such messages, she added.

Given the fact that the government and the opposition share no working relationship, it is not surprising that the opposition has rejected the Prime Minister’s offer for election reforms. Additionally, if the invitation would have been sent formally, not on a tweet, maybe, some positive response might have come. All the same, Prime Minister Imran Khan cannot be more wrong when he said that technology was a solution to the issue. In the 2018 elections, it was technology that had created so many problems. That means, in the 2018 elections, the electronic system was used as a means to create problems. How is it possible then to find solutions for election frauds even when electronic systems are used?

Prime Minister Imran while referring to the 2013 elections talked only about the places where he had lost, not the ones like KP where he had won. He did not see any dhaandli in the 2018 elections either. Many questions, raised about the elections, still remain unanswered. If someone really wants election reforms, s/he needs to look into real factors. Otherwise, it does not take much effort to use machines to manipulate elections. It is through machines that billions of dollars vanish in a few seconds through cybercrime. Machines are used for corruption by humans. In Pakistan, allegations of fraud start coming within hours of the beginning of the counting of the votes. In Daska, all presiding officials were kidnapped. In Karachi, a contestant, after leading by thousands of votes, lost by a few hundred votes at the end. If the government is serious about reforms has decided to involve the opposition for the same, it needs to change its approach.