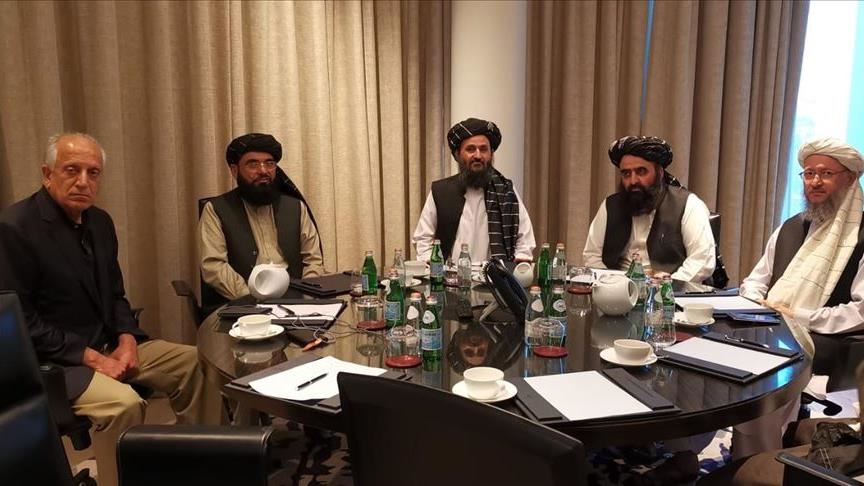 If there is a burst of cold air in the Islamic world for the last 100 years, it is in Afghanistan. For 72 years, there is no let-up on the martyrdom of Muslims in Palestine and Kashmir, and the never-ending story of the dark night for the people in these regions. The lesson to be learned after the success of the Taliban in Afghanistan is that the rulers of the Islamic world had no other option but jihad.

According to the latest reports, 12 countries around the world, including Russia and China, have approached the Afghan government and the Taliban for the privilege of hosting “intra-Afghan talks”, but the Taliban say the initial talks will be held in Doha, Qatar. The major issue in Afghanistan right now is the start of stalled intra-Afghan talks. In this backdrop, Army Chief Qamar Javed Bajwa and ISI Director General visited Kabul last month and held in-depth talks with Ashraf Ghani on intra-Afghan talks.

It is learned from authoritative sources that besides the current situation in Afghanistan, Pak Afghan relations were also discussed between the parties. It was also agreed that talks between the Afghan Taliban and the Kabul government must start as soon as possible to strengthen the prospects for peace and end the war in Afghanistan. General Bajwa has convinced the Afghan leadership that the United States wants to get out of Afghanistan at all costs.

In fact, the meeting between General Bajwa and the Director-General of ISI with Ashraf Ghani and Abdullah Abdullah appears to have been very fruitful. It would be correct to say that General Bajwa’s visit to Afghanistan was as per wishes from Washington. The visit was undertaken to convince Afghan leaders that Pakistan will abide by the agreement reached by US and Taliban and continue its efforts to bring peace to Afghanistan at any cost.

However, in this regard, it is well known that there are internal and external elements in Afghanistan that are against any kind of peace agreement. India’s negative attitude is there for all to see. India has close ties with Northern Alliance leaders Abdullah Abdullah and Marshal Abdul Rashid Dostum. In the guise of investment, India has created a bevvy of terrorist groups who often try to destabilize Pakistan by carrying out terror attacks. The US and the Afghan governments are also spreading terrorism inside Pakistan through Afghanistan, which cannot be overlooked. All of them were working together to destroy Pakistan. But the armed forces of Pakistan and the people together have thwarted this heinous conspiracy of the imperialists.