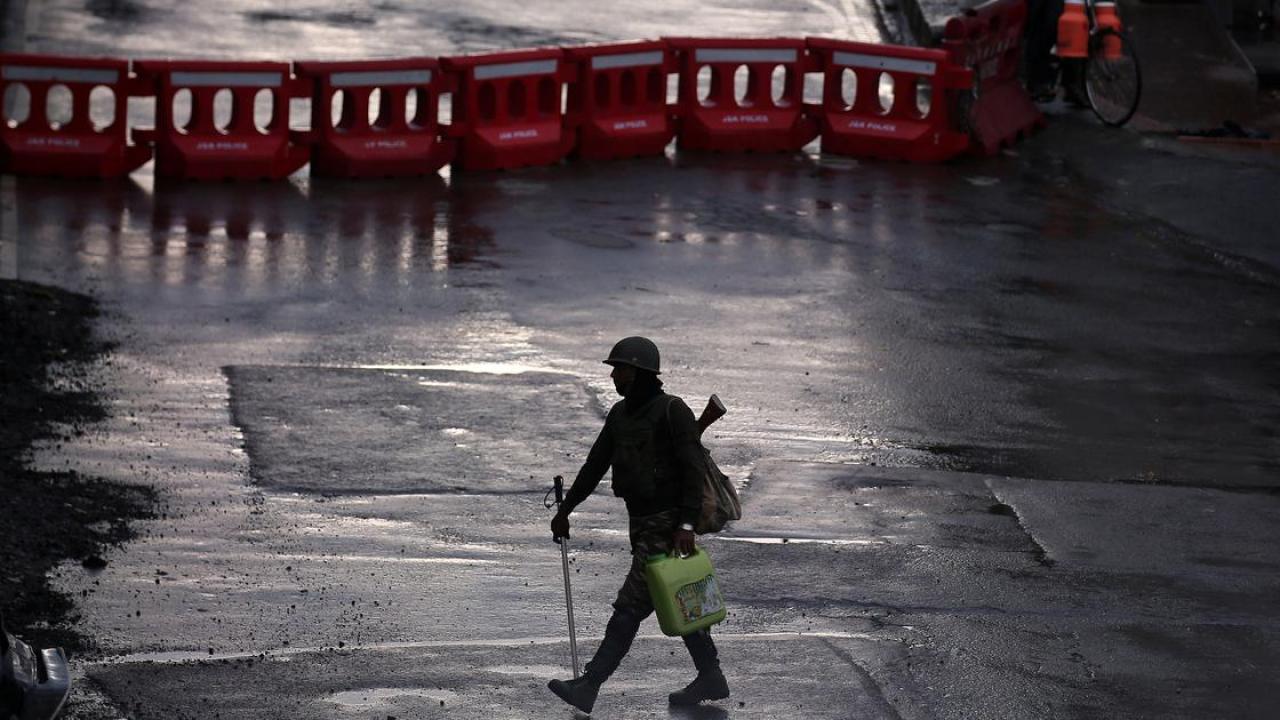 Some members of the British parliament have expressed their concerns over the Modi-government’s policies on Jammu and Kashmir. They have said that violence against young and old and women has become normal in India. They have asked the Modi government to lift the ban on Indian “occupied” Kashmir and let a delegation of the office of British Higher Commissioner in New Delhi to visit Kashmir to assess the situation.

Meanwhile, India has started its “water aggression” vis-à-vis Pakistan and stopped water from following into Pakistan. It uses the water for its Baglihar Hydroelectric Power Project. The move has reduced the water level of the Chenab River to mere 5,287 cusec.

There is no second opinion about that the India’s violence in “occupied” Kashmir and its aggression along the LoC have pushed the international community finally to speak up (against Indian policies). If 10 British parliamentarians have spoken up about the Kashmiris, it is a big boost for Pakistan’s position on Kashmir.

India’s expansionist agenda, its continuing violence on Kashmiris and aggression along the LoC is not hidden from the international community. Narendra Modi’s war-mongering mindset has endangered not only Pakistan’s security and stability but peace of the whole world. The international community is rightly concerned about the regional peace and security at a time when the government in India is run by extremist Hindutva forces.

With the support from President Trump, Modi abrogated the special status of Jammu and Kashmir. Trump supported Modi’s anti-Muslim policies and armed India with the latest weapons, endangering Pakistan’s security. Not speaking up on India’s violence in Kashmir and along the LoC is tantamount to supporting India. The UN Security Council, international community and UN representatives have witnessed and discussed India’s aggression and human rights violations. They now need to take action against the country.