Information War and its significance 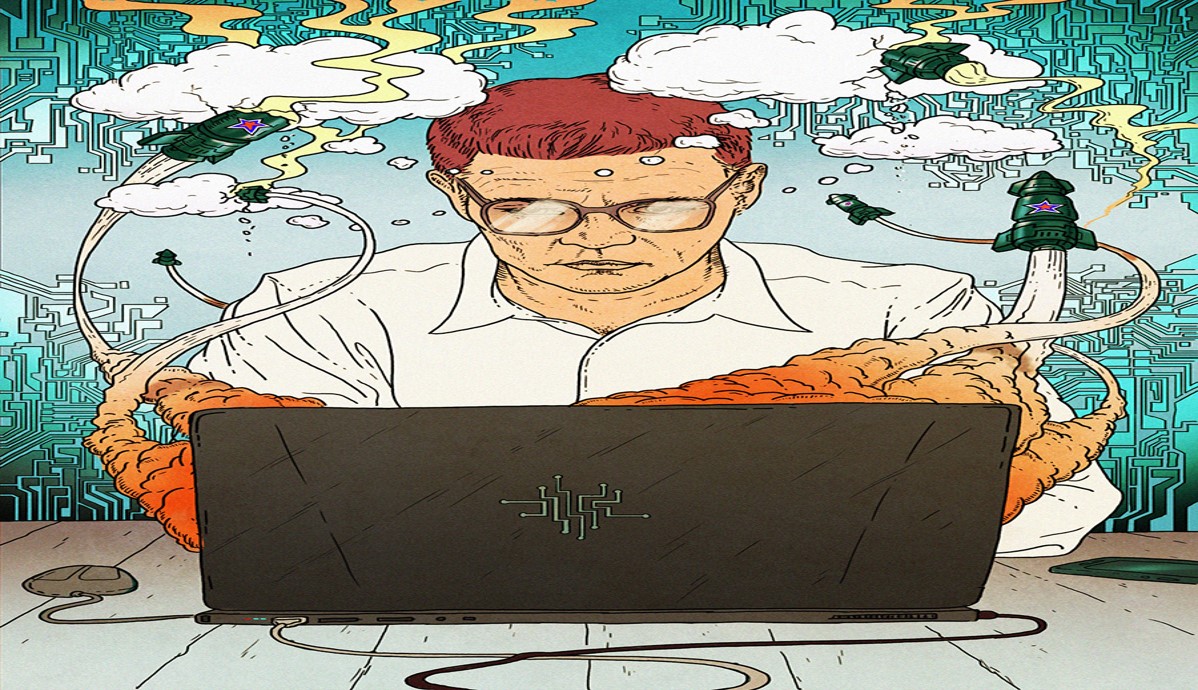 The concept involving the use of communication technology in fighting the propaganda pushed by various agencies is information warfare. The data is collected by various sources disguised as being true, concerning and disturbing to cause a stimulation in the minds of people, subsequent for the manipulation of masses to a certain direction of thought, resulting in side lining the real problem. many pre-planned ends are achieved by this process and other section under the same heading.

All the countries nowadays employ the method of Information Warfare to counter the narratives, pushed opinions to attribute new values to the propaganda by releasing the truthful information or a wrongful to mitigate the domination of the former. It also includes collection of tactical information, validity of information, disinformation to demoralize or manipulate the said enemy, undermining the quality of the opposing force’s information and also the denial of information collection opportunities to opposing forces. Hence it has a close relation or link with psychological warfare. Without shooting a single bullet the ends are achieved, but it depends on how and what options one takes to arrest the push of data.

In 21st century, the art, skill and tactic of war has shown a dramatic change. One wonders if there is any possibility of war but I may tell you that on many fronts, the war is being waged. The ruling out of conventional war is one essential term made accessible to all nations. None can afford the damage caused by the war- armaments and ammunition, it engulfs a large part of the economy which ends up in ruin of the whole structure of the country. Here, the significance of information war plays the part, inside homes and offices one can destroy the nefarious plan of enemy, who is on instinct of causing sufferings and proxy in any nation.

Motivating people to resist against the national integrity also encompasses the central theme of the same warfare, our social media handles are the tool to resist and fight the viruses that aim at harming the Kashmiriyat and a bond of affection in our region. We ought to fight back heavily and support our alert forces, backing them will assist and guide our region grow which shall result in development of valley. The development which is requisite for all of us to survive, growth of economy and investment by the world.