Induction of Lethal Weapons by India amid Ceasefire Talks 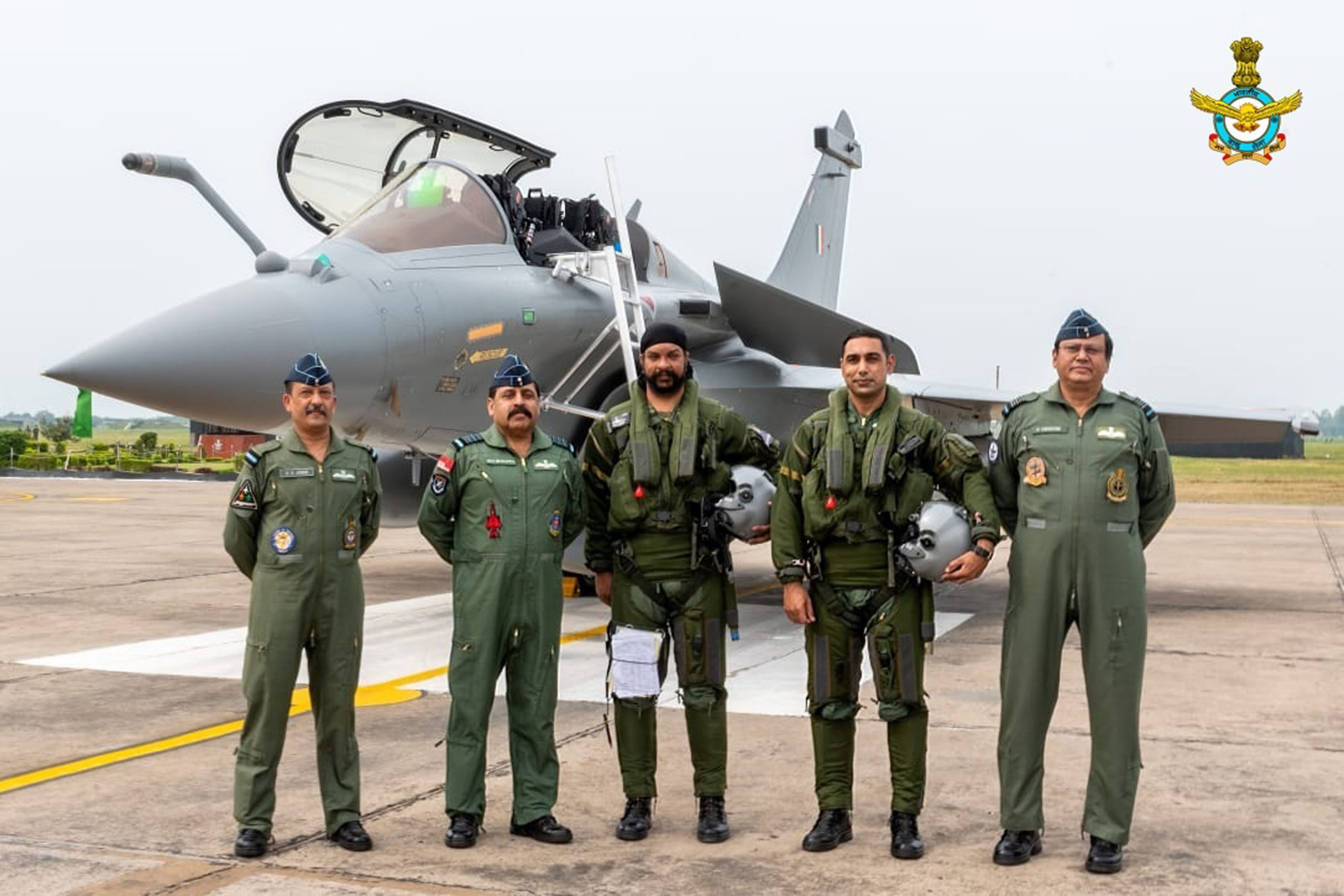 US President Joe Biden has asked Pakistan to persuade the Taliban to accept an extension of the date of withdrawal of US troops from Afghanistan (earlier it was 1st of May 2021). In another development, Indian Army Chief Bipin Rawat confessed two days ago that all of India’s weapons, electrical equipment and imported weapons from the US and around the world are under cyber-attacks by China and that China has the full potential to send India to the stone age in a matter of minutes.

India has been saying that during the blackout in Mumbai in October 2020, China and Pakistan were testing their electromagnetic weapons. And despite India’s huge weaponry, Mumbai was completely blacked out. And now the world media is reporting that Pakistan and China together completely blacked out the whole of Mumbai for 8 minutes and 43 seconds. And with the successful test of this weapon whole world could be blacked out at any time. India’s intelligence agency informed its army chief that the all-night blackout in Pakistan in March 2021 was not due to any technical glitch. But Pakistan is also experimenting with the blackout weapon with the assistance of China and Pakistan had achieved complete success in this regard.

The main reason for the tension between the US and India is that both the US and India were fully prepared to rain embers on China and Pakistan. Attempts were made to intimidate Pakistan with the supply of Rafales to India and the BECA deal (And F4 missiles??). Pakistan, Russia, China, and the Afghan Taliban have realized that the US and India are the enemies of peace in Afghanistan. During Russian Foreign Minister, Sergei Lavrov’s visits to Pakistan talks were also held on the supply of F4-F3 defence missiles and other weapons to Pakistan. But the question is whether the current warmth in Russia-Pakistan relations will continue.

The first answer is that if the Afghan peace process fails and leads to another civil war, it will affect the security of the countries in the region. So both Pakistan and Russia are more active and sincere about their efforts aimed at the success of peace efforts in Afghanistan. Pakistan needs to ignore India-Russia relations and improve its relations with Russia. The situation in Afghanistan can be gauged from the fact that Asad Qaiser and the Pakistani delegation, bound for Afghanistan, were asked to deplane shortly after boarding. Why did this happen? This is because of the attitude of India and the US, which are afraid of Pakistan and China. The Ghani government is now confined to its palace, and if he does not leave the government, he will find all routes to flee closed for him. India and the United States will not be able to help him.