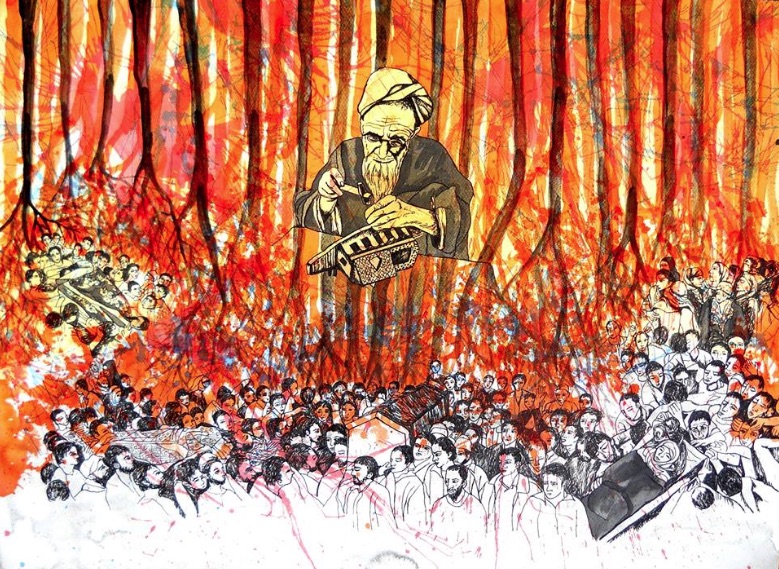 When the current regime tried to resume relations with India from where Gen Pervez Musharraf had left them, the effort did not get much appreciation. India was so indifferent that Prime Minister Narendra Modi did not even care to answer telephonic calls from his Pakistani counterpart. Then the international media divulged the news that secret talks were going between the two countries. A ceasefire was announced according to the 2003 ceasefire agreement all of a sudden.

The majority of obstructions created in the bilateral relations are by India. On 5 August 2019 India took a drastic step and abrogated the special status of Jammu and Kashmir. The reaction from Pakistan was that no talks with India unless and until the decision was revoked. But it seems that was not the case. One way or the way the talks continued.

Maulana Fazlur Rehman had said at the time of merging FATA with KP that the move would strengthen India’s position on “occupied” Kashmir. Then it was revealed that the political leadership was asked to prepare for making GB a province. The opposition parties resisted saying it would support India’s position in “occupied” Kashmir. Now the reports are that after the elections in “Azad” Kashmir, it also would be given provincial status. If so that would be the final nail in the coffin for the Kashmir issue. Then there would be peace and trade. The borders would open.

On a question from Shehbaz Sharif during the special session of the parliament after the abrogation of Article 370, Prime Minister Imran Khan had said that should I wage a war with India? It seems next he would say should I stop doing trade with India and kill people by hunger? It seems the current government would go ahead and re-establish ties with India. The ruling elite of Pakistan always takes decisions under the pressure of the great powers. This time also the same thing is happening. India is well aware of our economic situation and the challenges in Afghanistan. FATF’s decision to sanction Pakistan has also impacted over 200 million Pakistanis who have nothing to do with the issues that concern the ruling elite. It seems Pakistan has lost the chance to resolve issues with India as equal. Despite that, the issues do not seem to be ending. The IMF is still being used to build pressure on Pakistan.