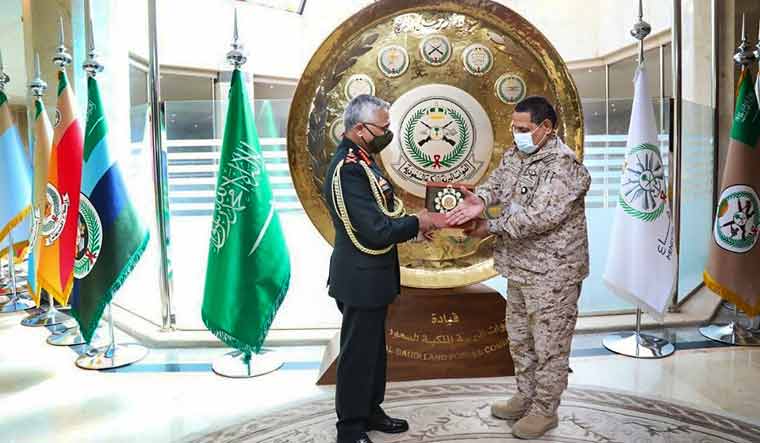 How did Pakistan lose its position in the Middle East? Why has Saudi Arabia, which was in love with Pakistan, gone so far in anger? How did Pakistan, which had played a pivotal role for decades in building, developing, and evolving the technical, military, and defence capabilities of the United Arab Emirates (UAE), Saudi Arabia, and the Arab states, so easily fall out of sight of these countries? How did Zionist Netanyahu and Hindutva Modi become the apple of their eyes?

When Turkey sided with Qatar during the Saudi-Emirati tussle, Saudi Arabia and the UAE had openly pinned all their hopes on Pakistan. These hopes were expressed by making General Raheel Sharif, commander of the Islamic Military Coalition Army, the visits by Prince Muhammad bin Salman and then Muhammad bin Zayed Al Nahyan, and expression of love for Prime Minister Imran Khan. It appeared that the Pakistani army and politicians have become the first line of defence for Saudi Arabia, UAE, Bahrain’s in the face of Iranian aggression. It is another thing that the then Prime Minister Nawaz Sharif’s parliamentary resolution had tied the hands of the Pakistani government not to join the Saudi war efforts against Yemen.

If Nawaz Sharif had been resourceful, he would not have taken the matter to Parliament but quietly ignored it. The Arabs considered this open resolution as a sign of Pakistani forgetfulness and took it as open insult and humiliation. Since the time of General Ayub, General Zia-ul-Haq, General Musharaf, Pakistan has been committed to assurances of defence for Saudi. But when Saudi Arabia faced a real threat from revolutionary Iran, Pakistani decision-making instead of being supportive acted out of expediency.

This is the real reason why Pakistan suddenly fell out of sight of Saudi Arabia, UAE and Bahrain. Netanyahu is now taking up the same place that Pakistan had with regard to Saudi, UAE, and Bahrain. India may also take this place. Due to Pakistan’s disloyalty in the eyes of Arabs, it seems justified for the Indian Army Chief to visit Saudi Arabia and the United Arab Emirates, to conclude defence agreements.

Warming up to Gulf Sheikhs

Pakistan has always had very good relations with the Gulf States, since long before they became the centre of global attention because of their oil wealth and its judicious use actually, even if overtime this relationship has become somewhat transactional. Now, as things stand, we supply them with an army of our labour force, which helps build their grand cities, etc, and they sign the checks that make up a very big part of our annual remittances. And Pakistan, especially, has no reason to want it any other way; at least for the time being since we continue to struggle with our foreign exchange reserves. But Pakistan is put in a particularly awkward position when it is forced to choose between our friends in the Gulf and our Iranian neighbours. Lately, especially during the Trump administration when Iran was sanctioned more brutally and unfairly than at any other time in history, Pakistan was forced to maintain a safe distance with Iran, so to speak, owing to dual pressure from the Arabs as well as Washington.

The new PTI government tried to break the ice by offering to mediate between the two estranged Muslim blocs that dominate the Persian Gulf, but unfortunately, that drive lost steam rather quickly. Hopefully, in his latest dealings with the Arabs, the foreign minister as well as the prime minister would have reminded them of our need to play ball with both camps. Good relations with Gulf countries are always very welcome, but we should do more to improve our ties and trade with Iran as well.