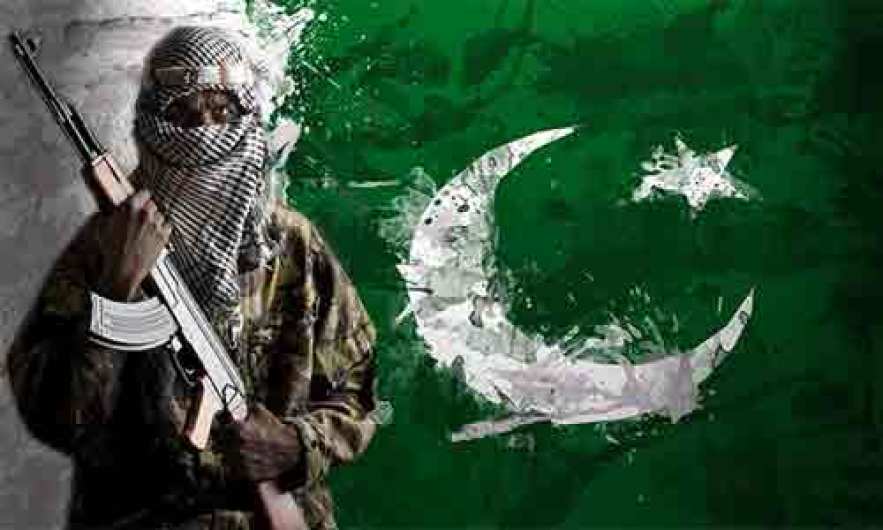 Like in Pakistan, India has used terrorism as its state policy against many other states. For that, it spends billions of dollars. Whether bomb blasts at public places or in mosques and madrassas or attacks on the Pakistan Army or other institutions, in every single terror act in Pakistan, Modi Sarkar and its secret

agencies are involved. By making Afghanistan a base, efforts are being made to create a war-like situation in Balochistan, Sindh, and in other areas. It is not a secret that the Indian consulates are being used to train terrorists to spread terrorism in Pakistan. It has been already reported that India spent billions of dollars to bring TTP, Jamaat-ul-Ahrar (JuA) and Harkat-ul-Ansar (HUA), and Baloch Liberation Army (BLA), Balochistan National Front (BNF), and Baloch Republican Army (BRA) on one platform.

Human rights groups and other organizations have published many reports on Indian terrorism and human rights violations. One such revealing report was published by an American journal, Foreign policy, in its June 2020 edition, saying that Daesh terrorists across the world have links with India. It also claimed that the majority of the terrorists involved in Daesh terror activities were from India and Central Asia. The report said that the Daesh members from India, Afghanistan, Tajikistan, and other countries have joined hands to carry out terror activities.

Likewise, the UN also has said that India has become the nerve center for Daesh. A large number of Daesh terrorists are coming from two Indian states of Kerala and Karnataka. The reports proved that under the patronage of Modi sarkar, terrorism is not only happening only in India but across the world. India is using all possible ways to spread terrorism.

Former Interior Minister of Pakistan Rehman Malik had written a letter to FATF asking it to remove Pakistan’s name from its grey list and taking action against India. Surprisingly, FATF washed its hands clear by saying that it could not act against India. The question is if FATF cannot act against India, why is Pakistan being subjected to accountability alone? Is it being done to make India happy? Why cannot FATF see Indian terrorism and money laundering? Just a few months ago, the US government provided proof of over $1.5 billion in money laundering from 24 Indian banks. It said that during 2011- 2017, 3,201 illegal transactions were made by Indian banks.

After such proofs, India should have been declared a terrorist state; the whole world should have boycotted it, and its name should have been put in FATF’s blacklist category. But alas; in the dark corridors of FATF, nobody can see Indian terrorism!