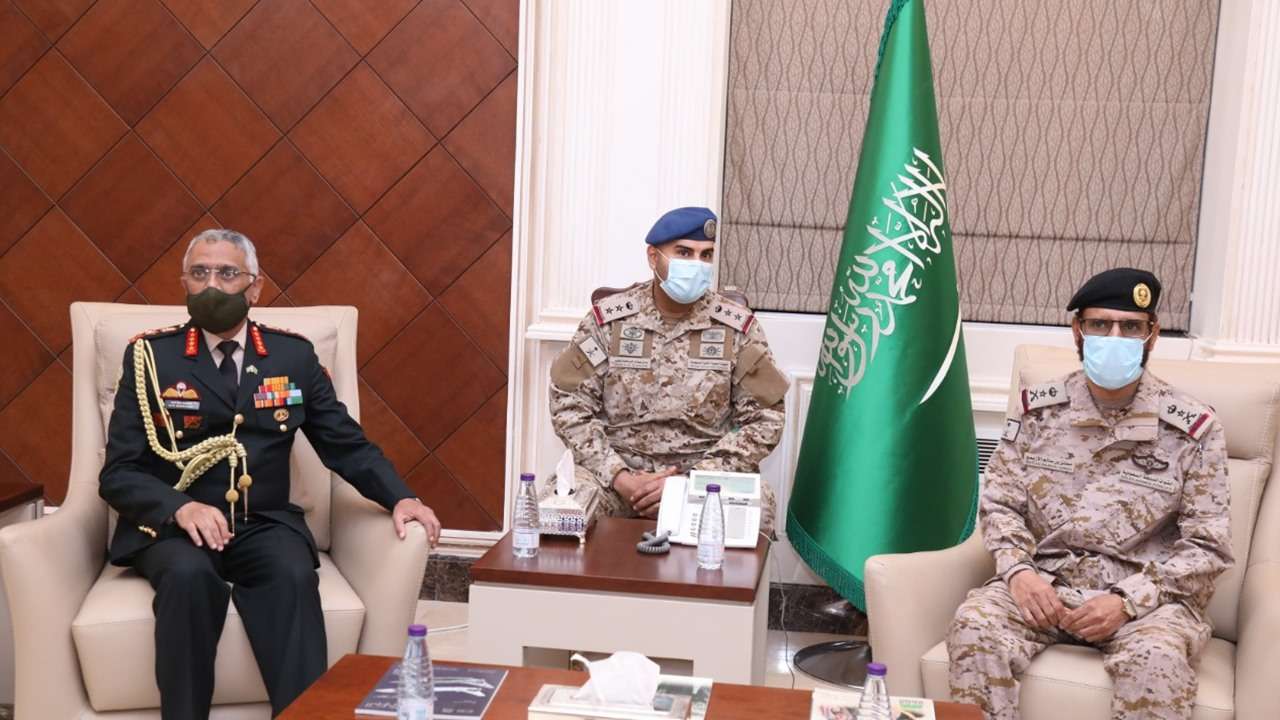 The head of Regional Security Watch, Syed Sajjad Hussain Bokhari1 has said that the visit of the Indian army chief to UAE and Saudi Arabia has made it clear now as to why the Pakistani army chief and DG ISI were given the cold shoulder during their visit to Riyadh in August 2020. In fact, Pakistan had gauged the mood of the leaders of the Arab countries correctly when they had invited the Indian foreign minister to the OIC foreign ministers’ conference (March 2019). Foreign Minister Shah Mehmood Qureshi had then protested against the move and boycotted the meeting but the Arabs remained indifferent. In comparison, the Arab leaders of 1969 were better; they had stopped relations with India when Gen Yahya Khan protested against their relations with New Delhi.

Bokhari said that Indian media went gaga about the visit of the Indian army chief to the Arab countries. They were saying that Pakistan was out of the Arab world. When our leaders need a place to hide, all doors are flung open for them but they are closed for common Pakistani. Every next day the Saudis threaten Pakistan that they would throw out thousands of Pakistanis from their country.

The report says that India’s trade with Saudi Arabia and UAE is very high. Indian skilled labour is welcome in Arab countries. The only thing missing, the report said, was a defence agreement: nevertheless, during the Indian army chief’s visit to UAE an agreement was being considered between the two countries and with Saudi Arabia talks are going on about an agreement on defence production. On the one hand, the Arab world is dependent on the US for its defence system and on the other hand, it is moving closer towards India. The Arab world has accepted India’s hegemony in the security domain.

India is fighting a different war with Pakistan. It wants to punish Pakistan for CPEC which the US and EU are also not able to digest. They do not want to lose their hegemony in trade to China. For that, they are separating the Arab countries from Pakistan. It was a tough choice for Pakistan to take a side in the Yemen conflict. It seems that this is the reason perhaps for which Pakistan is being punished. But Syed Bokhari disagrees and says that India has too many issues to deal with, i.e, China, Nepal, minority issues, Tamil, Sikh and Kashmir problems among others. The Arab countries still feel that India can help them out. How can India do that, when it has so many issues to deal with!