India tramples every law in Jammu and Kashmir 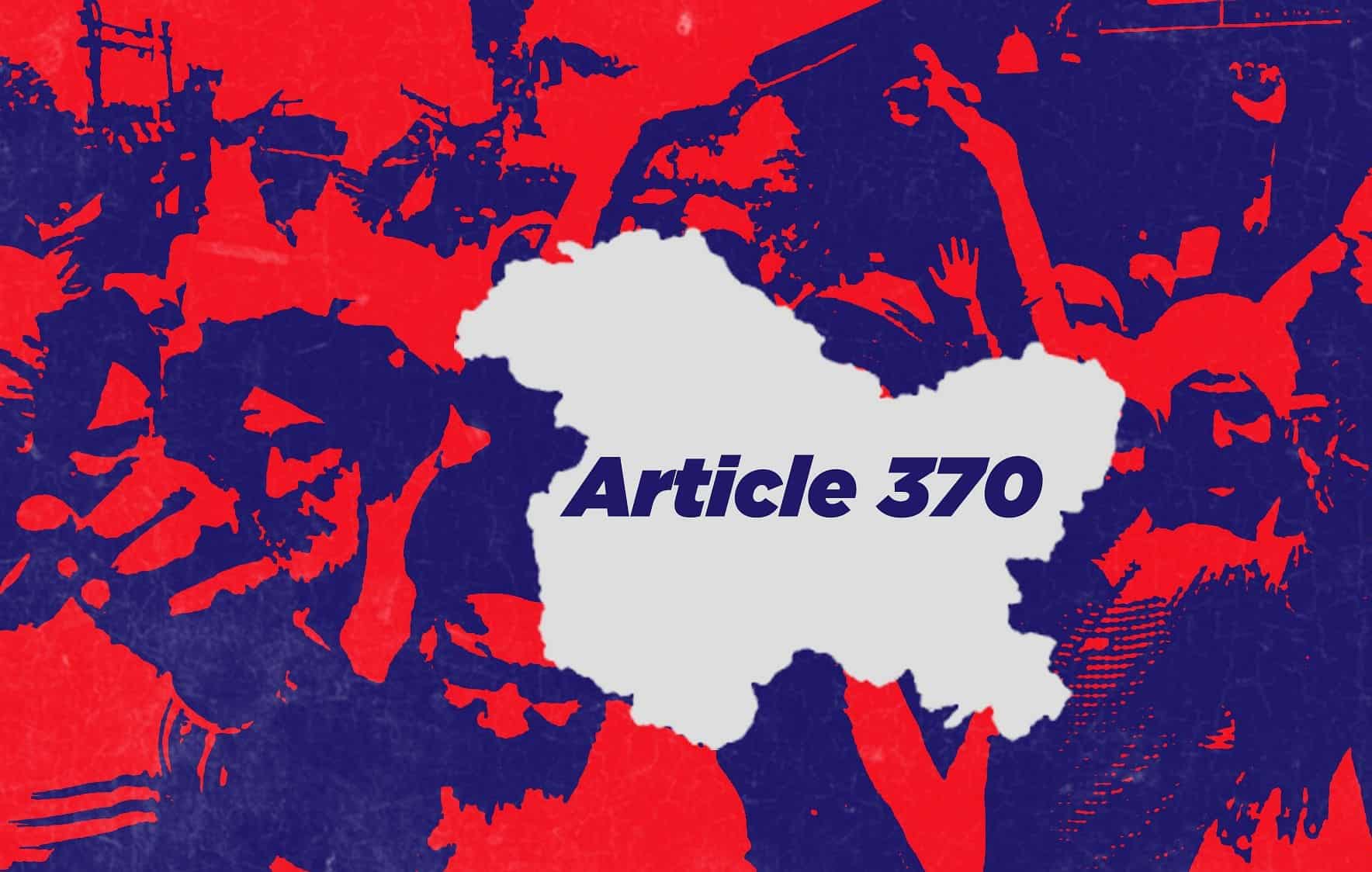 Man is born free and everywhere he is in chains (Rousseau). Jammu and Kashmiri have been facing the same situation. In 1846, the British sold Kashmir to Maharaja Gulab Singh for a paltry sum of 7.5 million Nanak Shahi (the Sikh currency). Though the British laws had prohibited slavery, it was still applied in Kashmir. Gulab Singh made sure that no outsider was settled in Kashmir.

On 3 June 1947, the last British Viceroy decided that the Muslim majority areas in the North West and in Bengal would go to Pakistan. According to law, over 500 princely states of undivided India were given the option to decide whether to be part of India or Pakistan. The population of Jammu and Kashmir was 87 percent Muslim. But it was ruled by a non-Muslim who supported India. To decide the border between India and Pakistan, Cyril Radcliffe was appointed as the head of the commission.

All the initial meetings of the commission took place in Lahore High Court from 19 July to 31 July. None was attended by Radcliffe! The lawyer of the Muslim League Zafarullah Khan kept saying that Firozepur and Gurdaspur areas should be given to Pakistan because they were Muslim majority areas. Radcliffe had also assured that. But without declaring the award, he left for Britain. Then suddenly, Lord Mountbatten announced the award on 17 August, and these areas were given away to India. It left Pakistan without the headwaters. More importantly, by gifting away Gurdaspur, India could get land access to Kashmir. India claimed that Maharaja Hari Singh had signed the instrument of accession to India on 26 October 1947. It is a blatant lie: Hari Singh was not even present in Kashmir. British historian Alastair Lamb has written in his book, Birth of a Tragedy, no document of accession exists.

It was a forged document created by India. There is one document, however, signed by the 41 members of All Jammu and Kashmir Assembly, which was passed on 19 July 1947. It read that Jammu and Kashmir would join Pakistan. This shows that the Congress and Mountbatten together conspired not to accept the Muslim Conference document and created a new fake one to show that Hari Singh had signed an instrument of accession to India. The next day on 27 October Indian army landed in Kashmir. But Kashmiris resisted the Indian interference and after realizing the mistake, Nehru took the matter to the UN on 31 January 1948. After hearing out the arguments from both sides, the UN asked for a plebiscite but India has not acted upon the UN resolutions till now. India even violated its own constitution on 5 August 2019 by abrogating Article 370.