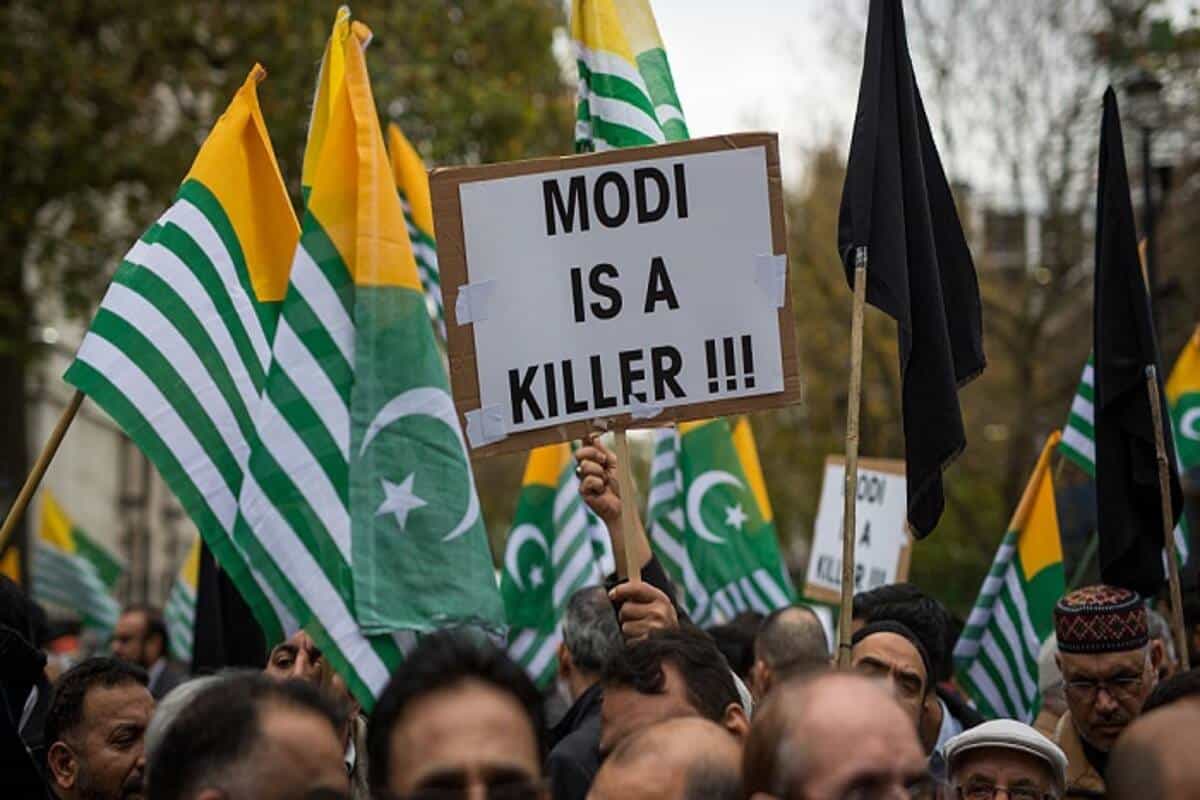 Pakistan has received security inputs that Indian Prime Minister Narendra Modi may carry out a surgical strike inside Pakistan to divert attention from the ongoing farmers’ protests in India. Pakistani is prepared to give a befitting reply to any such misadventure. The Pakistan army has announced high alert along the LoC and the Working Boundary.
According to a source from the security establishment, India is not only facing the farmer’s protests, but also the controversial CAA, humiliating defeat in Ladakh at the hands of the Chinese, failure to control the Coronavirus and the failing economy, which have worried “the fanatic Modi sarkar”. Additionally, the Khalistan Movement is going to hold a referendum this month. New Delhi is unable to bring Kashmir under its control. According to the source, to divert attention from all these issues, India is trying to carry out a “false flag” attack and then some surgical strike inside Pakistan.

According to a source, during “camping season”, India resorts to misadventures. Pakistan has given befitting reply to India in the past. Threats from India have increased because of internal and external challenges it is confronted with. It is because of these reasons that Pakistan has announced a red alert. According to the source, earlier Kashmir had only two stakeholders: India and Pakistan. Due to the new development, China has become the third stakeholder because the Chinese dream-project CPEC is passing through Gilgit-Baltistan. This has brought China and Pakistan even closer. The source also revealed that after its defeat in Ladakh, India has shelved its Gilgit Baltistan misadventure because of China’s involvement therein. It has set its eyes on “Azad” Kashmir. According to the intelligence inputs, India might carry out a surgical strike in “Azad” Kashmir to divert attention from its internal issues.

Farmers’ movement has stopped the movement of vehicles in the country & civil disobedience is quite visible. Victims of Modi from all fields are taking part in the farmer’s protests. If we analyze the Indian scenario right now, it can be said that it’s the beginning of the fall of the Hindutva government’s draconian policies. Protestors are not trusting the state as well as the government. The protest is run and led by common citizens without any political party leading this protest. If the demands of farmers not met, it will be the beginning of the disintegration of India.