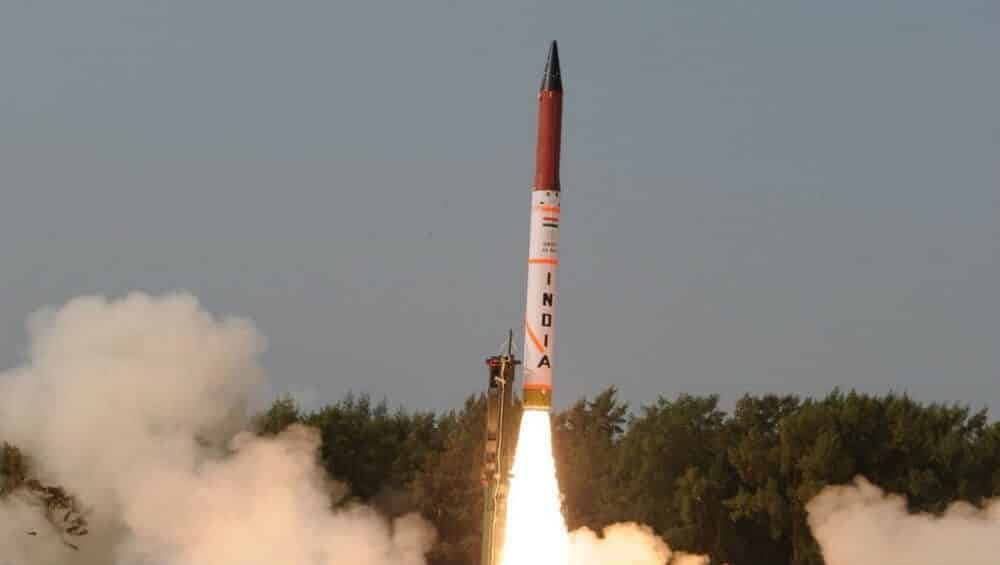 It seems that India is trying to carry out a false flag attack and use that as an excuse to do a surgical strike inside Pakistan to divert attention from its internal challenges. Foreign Minister Shah Mehmood Qureshi has briefed UN Secretary-General António Guterres on this regard and India’s unprovocative firing along the LoC. According to the sources, India’s humiliating defeats in Doklam and Galwan, the criticism of international media on New Delhi’s Kashmir policy and treatment of the minorities have cornered the rulers in Delhi. The Modi government is following the Joseph Goebbels policy of propaganda and misinforming the people of India. It would not be surprising that New Delhi does something and then does propaganda about it on social media and other ways.

The report by a European think tank, DisinfoLab, has cleared up how India has been misleading the US and EU for the last 15 years. According to the report, to propagate false news 750 local channels/dailies and more than 10 NGOs were used. Also, fake human rights groups were funded against Pakistan. To show Pakistan in the bad image, media houses were opened in Geneva, Brussels and other cities of the world. However, the current media is asking the Modi government not to hide the facts. It would have been better were the peace-lovers in India and some intellectuals able to convince Modi that the idea of the surgical strike has already exacted India a high price. It is easy to start a war but difficult to stop it.

Pakistan security forces have busted another Indian terrorism plan as five terrorists, funded by the Research and Analysis Wing (R&AW), have on Thursday been arrested in Lahore’s Shahdara area. According to details, a large cache of weapons, explosives and Indian currency have been recovered from the suspects who had planned to target the Punjab Civil Secretariat and other sensitive places. Furthermore, pictures of important buildings have been found from the cellular phones of the accused. All of them belong to Afghanistan and have confessed to meeting Afghan intelligence officer in Jalalabad. Amidst a possible threat of another attempt by India to conduct a surgical strike inside Pakistan’s territory, Pakistan Army has been put on high alert, sources told.