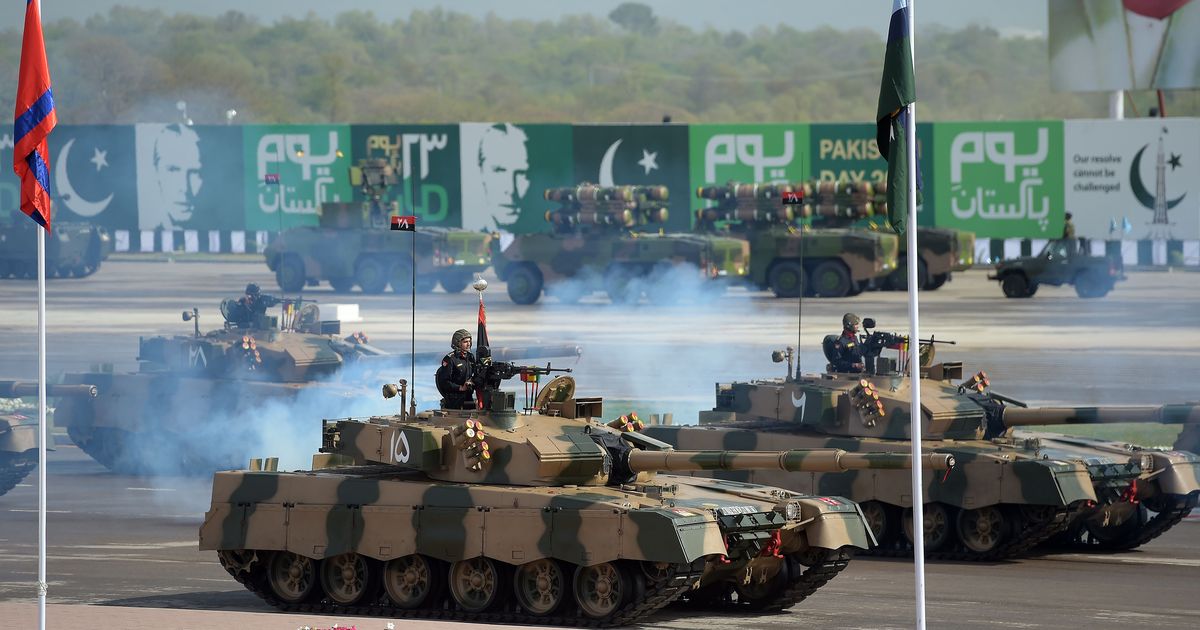 While speaking on the occasion of the multinational maritime exercise, called “Aman-2021” (“Peace-2021”), Chairman Joint Chief of Staff Committee, Gen Nadeem Reza has said that Pakistan wants to promote peace for mutual cooperation. Pakistan faces internal as well as external terror threats. Pakistan military has the experience of defending borders and also fighting terrorism. All the three wings of the military cooperation with each other and have a common understanding. That is the reason for Pakistan’s success in the war against terrorism. The naval exercises are important. Because of the operationalization of the Gwadar Port, the enemy is growing restless (to harm Pakistan). It has tried and conspired to sabotage CPEC and Gwadar Port project and continues to do so. India is trying everything possible to increase its military power. It is also conducting military exercises. Recently, India conducted naval exercises keeping the Pakistani navy as its target.

Pakistan is facing a tricky and cunning enemy in India. India has accumulated piles of conventional and unconventional weapons. India wants to encircle Pakistan. Along the LoC, its aggression keeps increasing, targeting civilians and women. Threats to Pakistan are also coming from its Western border, thanks to India’s devilish mind, which has activated anti-Pakistan forces on our western border as well (referring to a claim that India has penetrated the area). While India believes in accumulating weapons, Pakistan prefers quality weapons and the training of its soldiers. Pakistan is focusing on making the country self-sufficient in manufacturing weapons.

An official was martyred in a militant attack on FC check-post in the Kech district of Balochistan. Soldier Asad Mehdi was martyred in the firing and the militants managed to escape. Security forces cordoned off the area and launched a search operation to nab the militants. Interior Minister Sheikh Rashid Ahmed strongly condemned the terrorist attack, saying it was a cowardly act by anti-state elements.