Imran Khan’s changed the making of internal and external policy!! 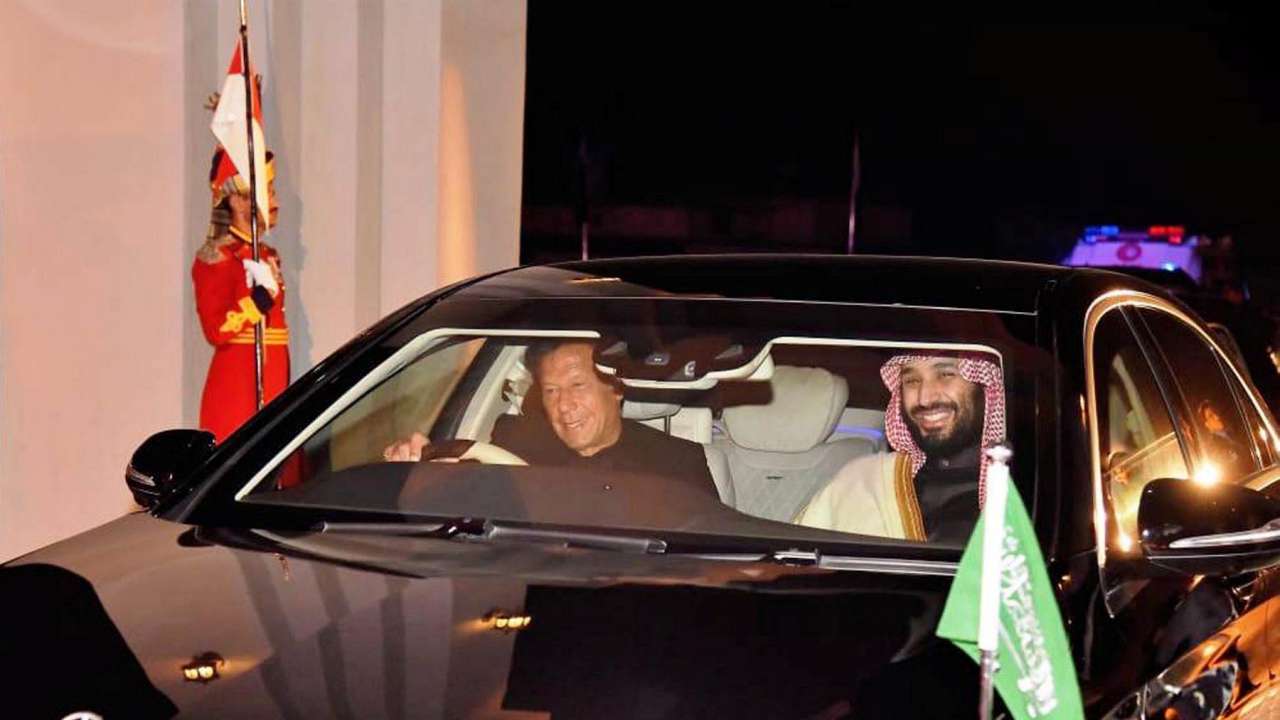 Raza Rumi asked if the removal of Hafez Sheikh by the PTI government a sign or if it really due to the inflation under his tenure? What about the telephonic conversation between Imran Khan and Muhammad Bin Salman (MBS)? Najam Sethi pointed out that although the inflation bit played a role in his removal the reality is that Imran Khan wanted to make him a minister and then handle him the financial ministry officially. He was an advisor and could not have continued for more than six months, that is why he was given a ticket to the Senate. But when he failed to win the Senate seat from Islamabad, there was some deep thinking within the government and it was decided that some none IMF person will be brought in to head the finance ministry.

There was also a huge criticism on the proposal of the government to make state bank independent and not answerable to the government and it is said was done due to pressure of IMF. There is a thinking that the government needs to search for more sources of funding other than IMF. The government is trying to restore good relations with Saudi and Kuwait and the king of Saudi has invited Imran Khan to Saudi Arabia. The establishment has intervened and told Imran Khan to make up with Saudi rather than getting close to Turkey. Saudi, UAE, and the US also played an important role in breaking the ice with India.

Murtaza Solangi added that the king of Saudi Arabia has indeed had a telephonic conversation with Imran Khan and invited him to Saudi and according to sources Imran Khan has accepted the invitation. The relationship between Imran Khan and MBS started going down when Imran Khan during a visit to Saudi talked about mediation between Saudi and Iran. On top of it, Imran Khan talked about an idea to make a film on Islam with Turkey and Malaysia. These incidents pissed of Saudi and therefore they started to distance themselves from Pakistan. Saudi will never accept that Pakistan has close relations with Turkey and Erdogan is trying to make an anti-Saudi Islamic camp. Saudi cannot be ignored and the required financial help will come from Saudi to Pakistan.