Imran Khan ready to resolve the issue with India through dialogue 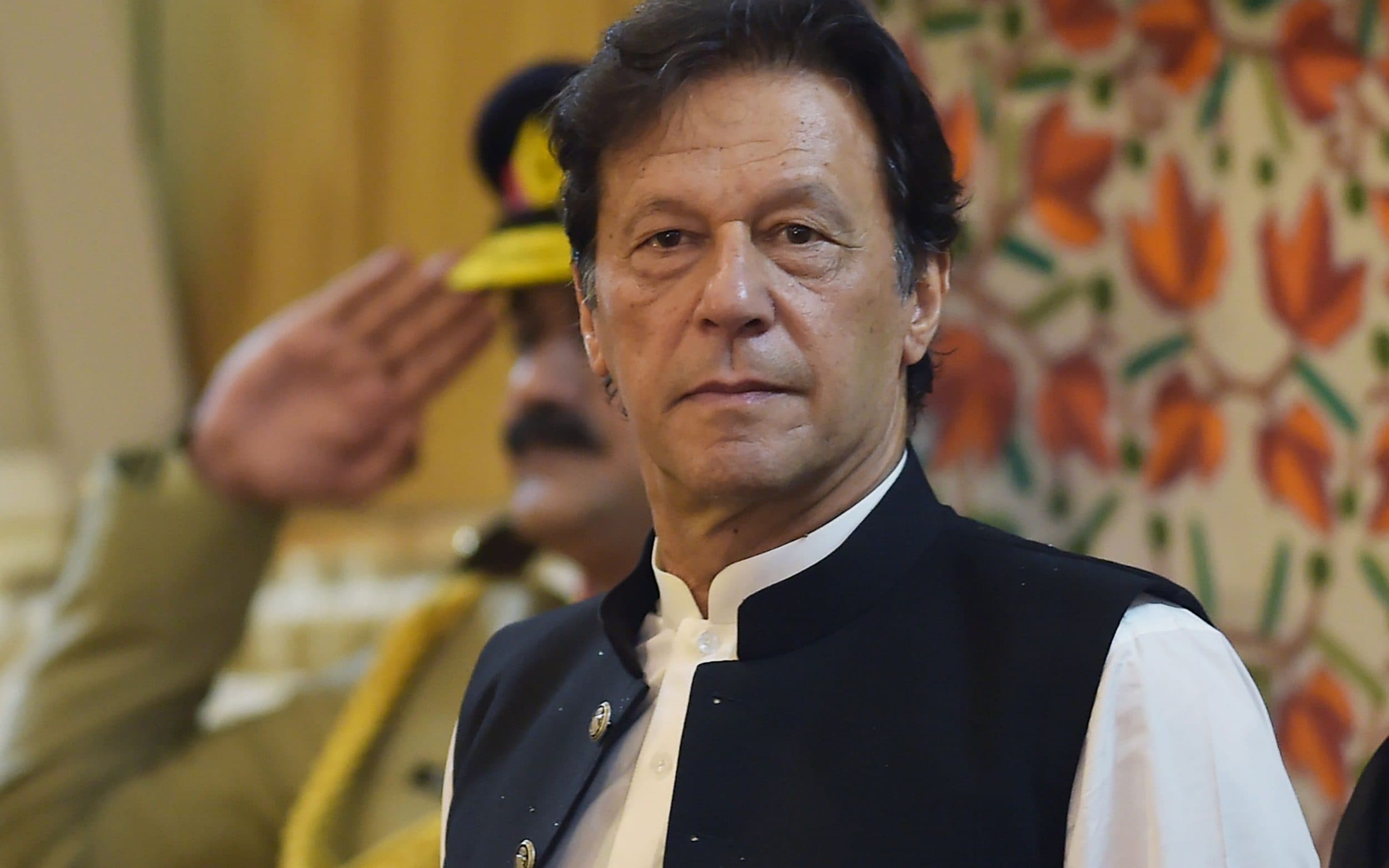 Prime Minister Imran Khan has said that a resolution of the Kashmir issue would pave the way for regional cooperation and economic welfare. Speaking at the first session of the Security Dialogue in Islamabad, the Prime Minister said that resolution to the Kashmir issue would benefit both India and Pakistan. He added though that India would have to start the process. While saying that Pakistan wants good relations with all its neighbours, the premier said that Pakistan was happy to play a constructive role in the ongoing Afghan peace talks.

If the relations between the countries become friendly and they connect with each other, South Asia will be one of the most peaceful and developed regions of the world. Unfortunately, India’s expansionist agenda has not allowed the region to be peaceful and stable. With its Akhand-Bharat agenda, India wants to rule over South Asia.

Instead of accepting Pakistan and establishing good bilateral relations for development and welfare, India promoted extremist ideology against Pakistan. It maintained a war-like situation through and through. To weaken the security of Pakistan, India manufactured the Kashmir issue by not allowing it to join Pakistan. On 5 August 2019, Modi Sarkar went even further and violated India’s own constitution by abrogating the special status of “occupied” Kashmir. It also bifurcated the state and created two union territories of Jammu and Kashmir and Ladakh. China and Pakistan rejected India’s move and raised the issue at every international forum.

It was in this background that Prime Minister Imran Khan had warned the international community in the previous UN General Assembly meeting that because of its expansionist agenda, India was becoming a threat to regional and global peace. If they did not do something about it, India would bring the world to the point of destruction. India is using terrorism to advance its expansionist agenda. New Delhi sponsors terrorism against Pakistan and Islamabad has provided proof of India’s involvement in terrorism to the international community.

The Prime Minister’s statement that Pakistan would like to resolve all pending issues with India through dialogue is a welcome step. However, such a unilateral approach will not work. Given India’s ongoing policies in “occupied” Kashmir and along the LoC, it is unlikely that it would respond to the one-sided offer. We need to give a befitting answer to India’s policy of war-mongering. We do not need to either change our position on Kashmir or lower our guard against India’s expansionist policies.