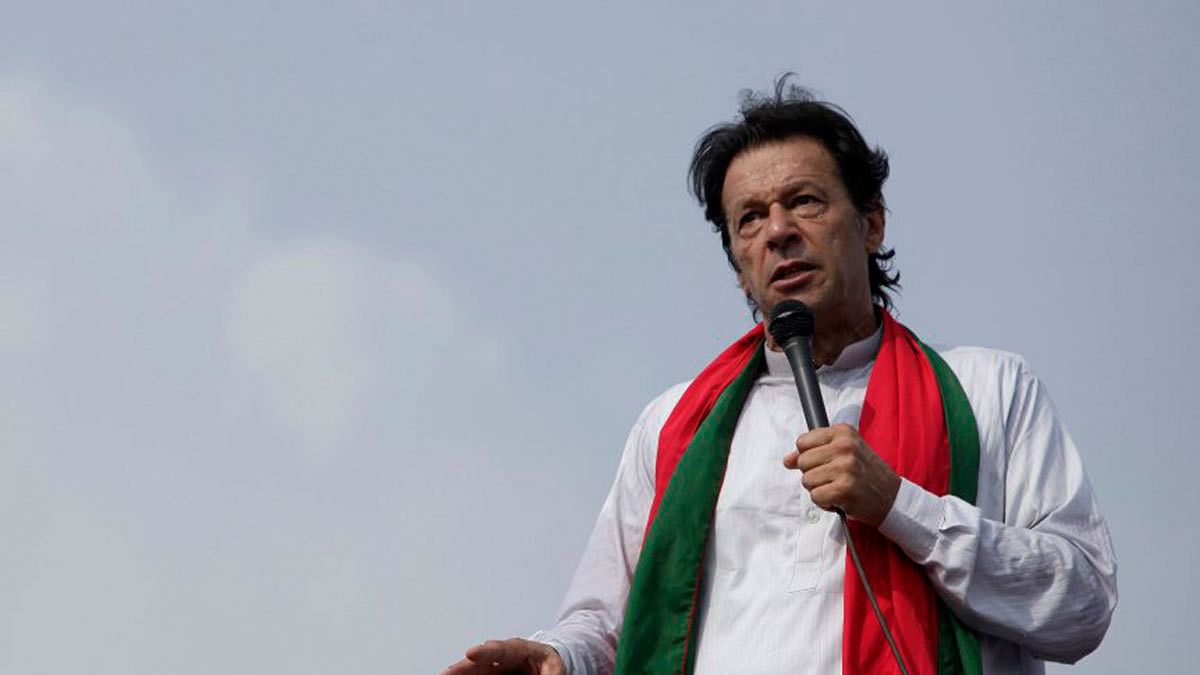 I have written it before and am repeating it again that Imran Khan’s government is not threatened by the opposition, but by itself. In the last few weeks, events are taking place which has affected not only Imran Khan’s government but also Pakistan’s international image. Pakistan Airlines flights to Europe were suspended following a statement made by the government’s aviation minister on the floor of the National Assembly. Just imagine what would happen had such a statement been made by a PML-N or PPP minister?

Pakistan’s humiliation did not end here. The PIA plane in Malaysia was confiscated after taking off its passengers because the PIA had not paid the leasing money. Take the Broadsheet case as an instance. The government itself approved the payment to Broadsheet in November last year, and when the British authority’s confiscated money in a Pakistani bank account in London, the government ordered an inquiry into the matter. Later, the inquiry was headed by Justice (Retd) Azmat Saeed, who is a member of the Board of Governors of Shaukat Khanum Hospital.

Imran Khan has already found a solution to every issue in NAB. When NAB does not help, then some great souls like Justice Saeed is sought. How long will Justice Azmat Saeed be useful for Imran Khan? Has he ever thought about what he would do if the details of the investigation into the head of the Abraaj group Arif Naqvi come to light? Arif Naqvi was arrested in the UK in 2019 at the request of the US government. As long as Donald Trump was President of the United States, his son-in-law’s Pakistani friend Arif Naqvi was active in easing the pressure on Imran Khan, but now Biden is the President of the United States. Things may change.The ongoing investigation against Arif Naqvi in the United States will be expedited as the first plaintiff against Arif Naqvi is Bill and Melinda Gates’ Foundation. When Arif Naqvi was arrested at Heathrow Airport in London, he gave the British authorities the phone number of Prime Minister Imran Khan and said that he had been his friend for twenty years.

Akbar S. Babar, the plaintiff in the foreign funding case against PTI, says that Arif Naqvi sent huge sums of money to Imran Khan in the 2013 elections. And this record was not furnished with the Election Commission of Pakistan (ECP). This record is now with the scrutiny committee of the ECP but it has not been able to take any decision. Imran Khan also knows that an investigation has been launched into the accounts and offices of Imran Khan Developmental Academic Research (IKDAR) based in the United States. This institution was announced by Imran Khan himself.

Jemima Khan and his two sons were included by Imran Khan in its Board of Directors. IKDAR’s office in the United States is still in Imran Khan’s name, but on September 11, 2019, Dabir Tirmidhi, one of the members of the Board of Directors, was expelled from the PTI. We should not defend the previous governments because our predecessors have had a great relationship with the Broadsheet and Abraaj group, but Omar Ayub Khan has a deep connection with these predecessors. He also had a membership of PML-N and PML-Q. Who doesn’t know about Finance Minister Hafeez Sheikh, who was the Finance Minister in the government of Asif Ali Zardari and Yousuf Raza Gilani? Shah Mehmood Qureshi was also part of PML-N and he later joined the PPP.

The real government is not the one in power in Islamabad; the real government is one that is wholeheartedly accepted by the people. There is no governance in Pakistan today and Imran Khan’s government has vanished from the hearts of the people. If Imran Khan doesn’t believe it, he should walk with me one day on Raja Bazaar in Rawalpindi, Anar Kali in Lahore, or Tariq Road in Karachi. All his misconceptions will be cleared.