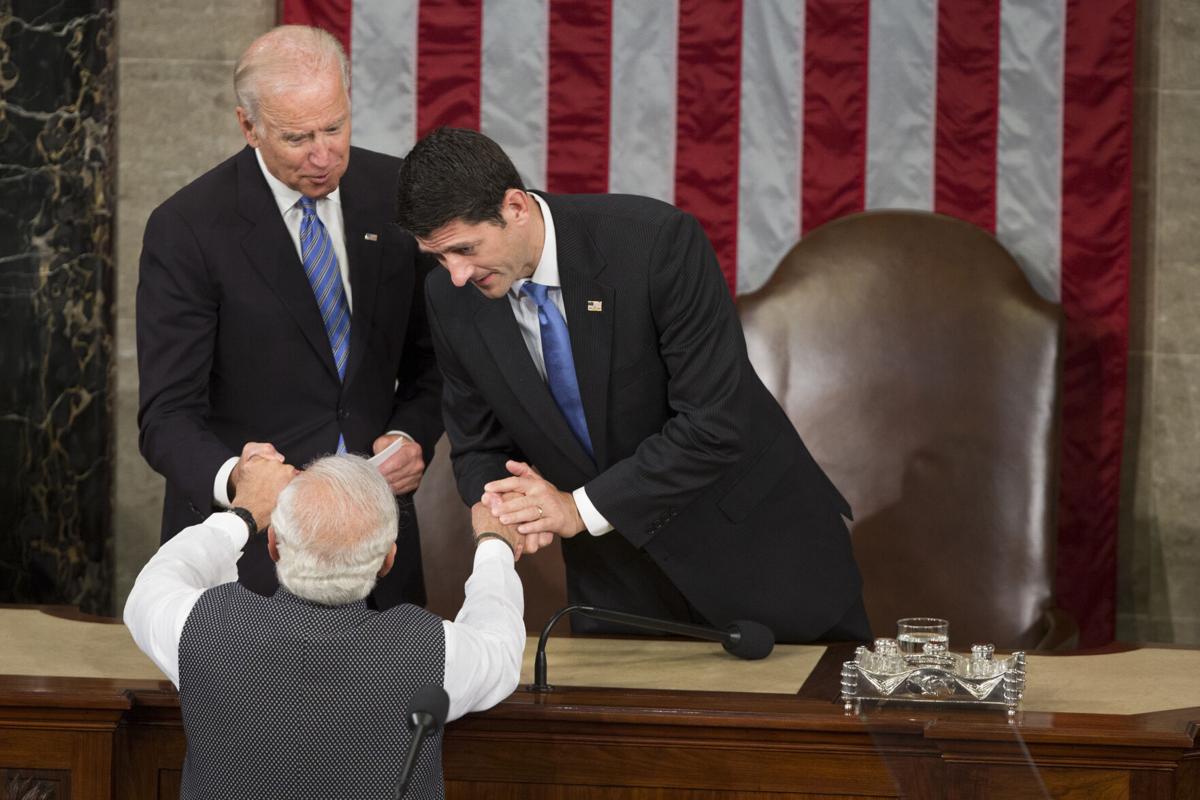 Concern over Kashmir issue from the new administration of USA is not new as Biden expressed his concerns about it several times during the election campaign. He is closely watching Kashmir and Muslims of India. US state department rightly stated that human rights violation in Kashmir is very serious as Kashmiris have been stripped off from their right to live with dignity. State department’s statement is good news but not enough.

Modi government is not going to reform or modify itself with the mere expression of displeasure or disliked by the US. The US administration has to put more pressure on the Modi government by its action. One must note that the case of Kashmir is not merely about human rights violation, but principally, it is a matter of right to self-determination. This right has been granted by the UN to Kashmir in 1949 and 1953. Going back in history, it was acknowledged by the Indian government that India and Pakistan would together appoint a referendum commissioner, and by August of 1954, a plebiscite will be held. After that, India started looking for some lame excuse and now Modi’s fascist government has outrightly rejected it.

Being a powerful country in the world, the US should play a diplomatic role to solve it. Any solution other than through the UN resolutions will derail the issue and breed other issues. The US should bring an emergency resolution to hold a plebiscite in Kashmir, as it did in the case of South Sudan. PM Imran Khan should activate the foreign office and ask it to lobby harder for the right of self-determination of the Kashmiris. The international community has started paying attention to the Kashmir issue right now. New York Assembly has passed the resolution and OIC is debating it. If the foreign minister and committees compromising MNA have been activated some better results could be achieved.