How Pakistan is misusing YouTube to spread lies about India 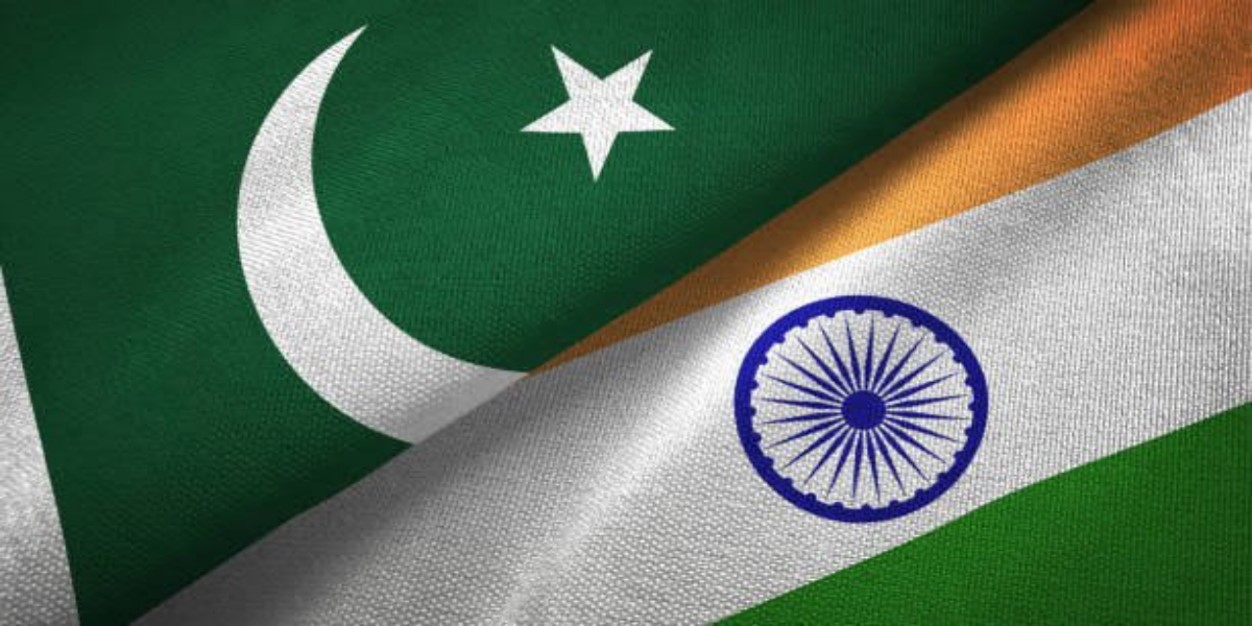 Today I want to speak about the fake news factory that is being run by Pakistan. This fake news factory has been churning out fake anti-India stories day and night. There are 20 YouTube channels and two websites that were allegedly being run by a network called Naya Pakistan Group (NPG). It has its own network of 15 YouTube channels and five standalone ones. These channels had a combined subscriber base of over 37 lakhs on the video-sharing platform YouTube and their videos were garnering more than 58 crore views. On Tuesday, the Centre blocked all these 20 YouTube channels and two Pakistani websites that were peddling fake and concocted stories against India.

When India’s Information & Broadcasting Ministry started monitoring these channels and websites, it was found that these platforms were being systematically used to spread hate against the Indian army, and were targeting Indian Muslims in particular.

Sample some of their fake and concocted news stories: (1) US and Turkey are going to send their armies to Kashmir, after PM Modi refused to restore Article 370, (2) another story speculated that the Indian army chief may be removed because of differences between the government and the army, (3) a third video claimed that North Korean dictator Kim Jong-un is going to send his army to stall the construction of Ram Janmabhoomi temple in Ayodhya. Many of these concocted stories are laughable and ridiculous, but they were being seriously peddled by the anchors, who claimed to be senior Pakistani journalists.

Some of these YouTube channels were being operated by senior anchors from Pakistani news channels to lend credence to fake stories. The I&B Ministry issued two orders: one, directing YouTube to block 20 such channels, and two, requested Department of Telecom to direct internet service providers to block the two Pakistani websites/portals that are peddling fake news against India. The YouTube channels were being used to disseminate divisive content in a coordinated manner on sensitive issues like Kashmir, Indian army, Indian Muslims and Ayodhya temple.

An official statement said, “The Ministry has acted to secure the information space in India, and utilized emergency powers under Rule 16 of the Information Technology (Intermediary Guidelines and Digital Media Ethics Code) Rules, 2021. The Ministry observed that most of the contents pertain to subjects sensitive from the perspective of national security and are factually incorrect, and are being mainly posted from Pakistan as a coordinated disinformation network.”

The fake news that are being peddled on YouTube were being easily accessed by Indian viewers and readers on smartphones, laptops and tablets. Since Pakistan has failed to make revocation of Article 370 in Kashmir an international issue, and has lost four wars with India in its 74-year-long chequered history, it has now unleashed propaganda war by spreading falsehoods. Pakistan’s gambit of spreading violence in Kashmir by sending infiltrators has failed in the last two years. The Centre, therefore, decided to block these 20 YouTube channels and two websites, in close coordination with inputs from intelligence agencies.

In my prime time show ‘Aaj Ki Baat’ on Tuesday night, we mentioned the names of those Pakistanis who are running these YouTube channels. The main person among them is Tayyab Hanif, a Pakistani, who claims to be a “renowned journalist and content writer with more than 7 years of experience in electronic media, YouTuber and social media.” Tayyab Hanif runs the Naya Pakistan Group. He uses a Pakistani lady, Kaneez Fatima, who claims to be “an award-winning news anchor, journalist and political analyst with over a decade of experience in journalism and content creation”. Another anchor is Najmul Hassan Bajwa, who claims to be “an investigative journalist, anchor and YouTuber from Lahore”.

There is also a YouTube channel called Fictional 300 Indian Spy which peddles concocted anti-India stories. On September 18, 2021, it headlined, “Taliban executes more than 300 Indian spies, a clear message to Modi and Yogi”. This video had more than 2.5 lakh views, and 6,000-plus likes. The aim was to denigrate the Indian PM and the UP CM and harm India’s image. This YouTube channel has more than 3 lakh subscribers. On November 16, 2020, it headlined a story saying “US President Biden and Turkish President Erdogan are going to send armies to Kashmir, after Modi refused to restore Article 370”. It garnered more than 87,000 views and nearly 2,000 likes.

Kashmir and Indian Army seem to be the two favourite topics for these fake news peddlers. Another YouTube channel named Historical Facts reported on December 5, 2021 that Turkish President Erdogan has sent 35,000 militants to Kashmir. The Pakistani establishment is trying to post these fake stories in order to boost the sagging morale of its terrorist sympathizers lying low in the Valley. The reason: Kashmiri youths are now refusing to become terrorists and play into the hands of Pakistan.

There are many YouTube channels in Pakistan, which are not yet blocked. These channels have been peddling fake and concocted anti-India news. Sabir Shakir is a well-known Pakistani TV anchor, journalist and columnist from Lahore, and has worked for ARY news channel. In February this year, when a glacier broke up causing devastation in Uttarakhand, Sabir Shakir claimed that it was not a natural disaster. He had no facts to attribute, but his aim was to denigrate the Indian army by peddling falsehood. There is another Pakistani journalist Faisal Tarar, who posted the fake news on his YouTube channel about Sri Lankan navy attacking India, but the real story was about some dispute relating to Indian fishermen.

The action taken by the Ministry of Information and Broadcasting to block 20 Pakistani YouTube channels and two websites is a welcome step. Pakistan’s conspiracy for spreading violence and hatred in India needs to be exposed. There are sections in society, who are gullible. Since they are not knowledgeable, they can start believing falsehoods that are being peddled. This cross-border propaganda war needs to be stopped. There are still many Pakistani channels that are spreading anti-India disinformation, and the ministry must order surveillance of these channels too.