How is peace possible between India and Pakistan? UN Resolution 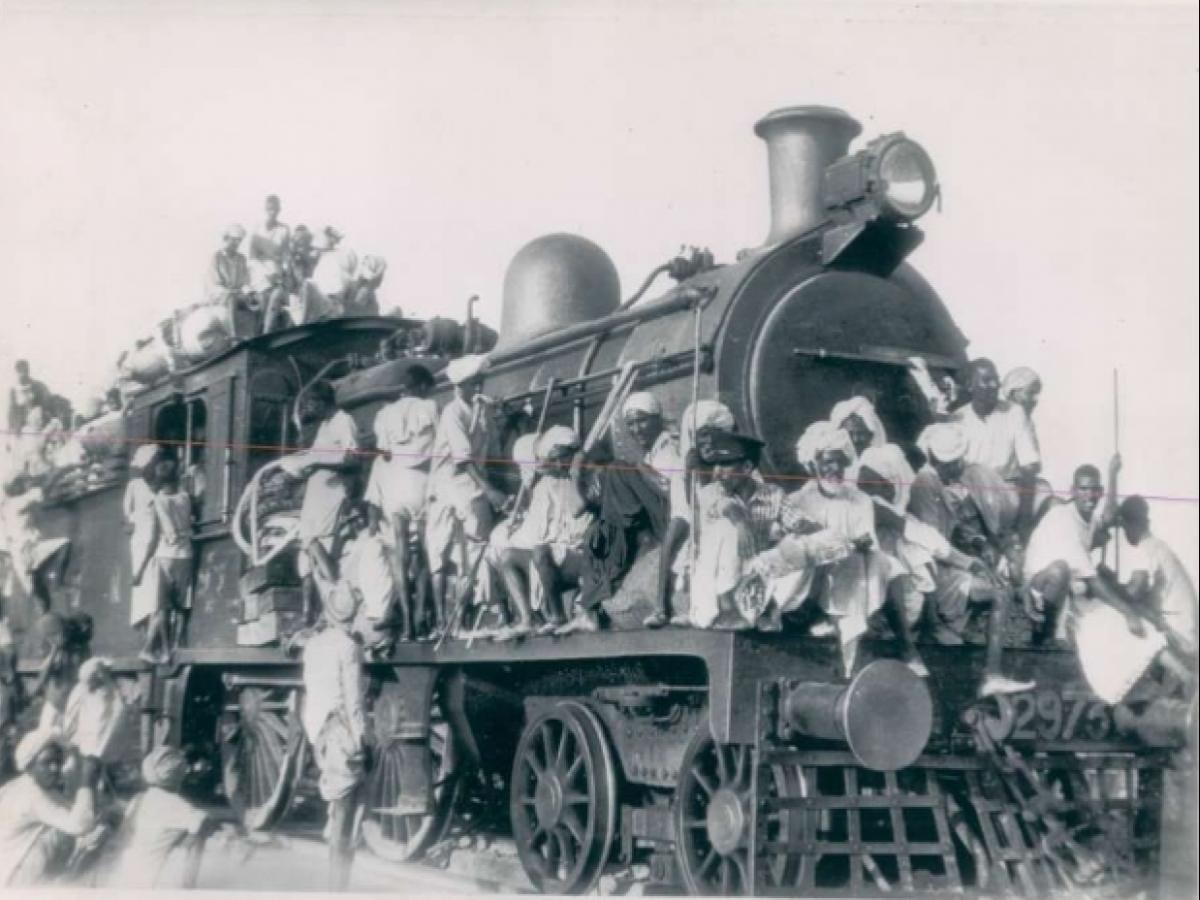 Ongoing back-channel talks between India and Pakistan to resolve long pending issues is in news at the moment. Although neither country has said anything about it, it is believed that UAE is trying to facilitate talks between the two countries. America is also supporting UAE in its efforts.

The announcement of ceasefire by the DGMOs of India and Pakistan on the LoC in February and the decision to stop issuing aggressive statements against each other are seen as positive developments so far. However, at a press conference in Dubai, Foreign Minister Shah Mehmood Qureshi on Sunday (18th April) raised his doubts about the need for a backchannel. India should come forward to the negotiation table to discuss the Kashmir issue as well as Sir Creek and the Water issues. But before sitting at the table, New Delhi should stop atrocities on Kashmiris. Mr Qureshi said that if India was ready to revisit its 5 August 2019 decision, Pakistan was ready to talk.

The condition set by the foreign minister for talks is well-known to the world. Even the UN experts on human rights have written to New Delhi to give back the special status to Jammu and Kashmir and end the aggressive laws that are being imposed. It is speculated that the foreign ministers of Pakistan and India might meet in Dubai. After Dubai, both the ministers would be present in Turkey on 24th April at the Afghan International Conference and a meeting between the two cannot be ruled out.

To start formal talks, however, India needs to roll back its decisions in “occupied” Kashmir. If the efforts of the UAE succeed, it would be good news for the region and the world. India has never responded positively to the offers for talks from Pakistan and has been violating the UN resolutions time and again. Since the rise of the BJP to power and extremist Narendra Modi took charge as the Prime Minister, India’s aggressive behaviour on Kashmir and other issues vis-à-vis Pakistan has increased. … It is the right time that the UN and the international community come forth and implement the UN resolutions on Kashmir.