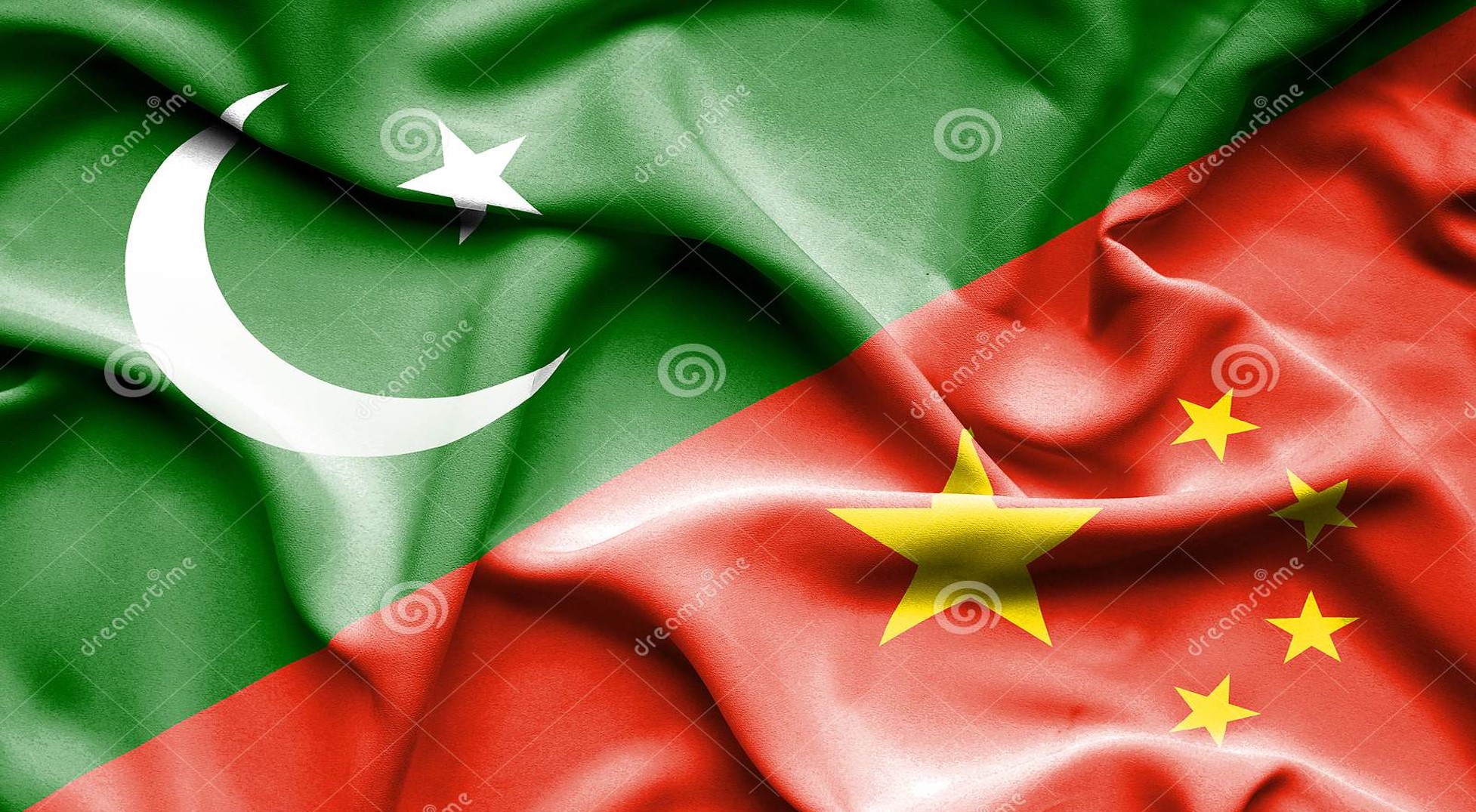 It was noteworthy that despite Prime Minister Imran Khan’s recent doomsday appeal for ‘engagement’ at the Organisation of Islamic Countries (OIC), not one country pledged anything to Afghanistan. The OIC is not alone. After the latest Taliban takeover, very few countries have stepped up to recognise the new regime. Even China is not jumping in with both feet.

Josep Borrell, the EU’s foreign policy chief, said: “Afghanistan is experiencing a serious humanitarian crisis and a socio-economic collapse is looming.” But perceptions of the Taliban, its sponsor Pakistan, and Pakistan’s ‘all-weather’ ally China have hardened. To be acceptable, the Taliban would have to comply with conditions that are alien to its make-up. And no one trusts that it will stick to commitments, if made, either.

Pakistan however has made quite a policy of it, treating Afghanistan as its depth area, and using the relationship with the Taliban to leverage its own position. Today, both are in danger of an implosion, particularly with the Chinese economy and reach also deeply compromised. The Pakistani Taliban and others could not only attack Pakistani assets but increasingly deracinate the idea of Pakistan. This is especially when the Taliban, ISIS, Pakistan Taliban and other groups in Afghanistan starve, with Pakistan unable to provide any succour.

Pakistan has tried to strike out in different directions after it lost the money provided by both the US and Saudi Arabia. After America, Saudi Arabia and the UAE drew closer to India and Israel, its side-lining became marked. This is without counting Quad, AUKUS and India’s enduring special relationship with Russia which all add up nicely.

Pakistan formed a troika of bankrupts in Malaysia, Turkey and itself. It was designed to wean away Sunni Islamic authority from Saudi Arabia towards Turkey. Turkey aspired to be the new caliphate. But the effort was doomed.

With its failing economy, Erdogan has had to make a policy shift. Turkey has decided to sell 100 of its NATO-grade drones to India. This was followed by a joint venture for more. It has also stopped talking about sponsoring a jihad in Kashmir. Malaysia, similarly, not only deposed their anti-India nonagenarian President Mahathir Mohamed but is grateful for its vital palm oil exports being restored.

The Emirate of Qatar, the host of the Taliban’s negotiations with the Americans and others, ostensibly to soften Taliban attitudes, is being considered for the FATF grey list too. But smelling the kahwa, Qatar has made new overtures offering to sell crude and natural gas on favourable terms to India. Qatar is also making up with the Mohamed Bin Salman (MBS) led Saudi Arabia.

There is much financial chaos in Afghanistan. Nothing is forthcoming except a trickle of humanitarian aid. No development funds are on offer. The Americans have refused to return Afghan monies placed with them by the erstwhile regime.

Meanwhile, in Pakistan, the revolt of the Balochis at Gwadar refuses to die down. The so-called ceasefire with the Pakistan Taliban is also showing the strain. A recent explosion in Karachi, ostensibly due to trapped gas in a sewer, killed over a dozen and injured 44. The Pakistani Rangers who came to the rescue at the affected bank, first helped themselves to the money as they had not been paid in three months. Meanwhile, another 17 injured died from the delay. A Pakistani fishing boat was caught off the coast of Gujarat by the Indian Navy with 400 kg of heroin onboard. This kind of arrest has become frequent. While the government of Pakistan is bankrupt, its terrorism slush funds seem to emanate from drug and gun-running.

Afghanistan’s mineral resources and its possible inclusion in Xi Jinping’s Belt and Road Initiative (BRI) interest China, but only in principle. The Chinese are worried about their Sunni Uighurs in Xinjiang teaming up with the Taliban. And can they now afford yet another sink-hole for development funds?

Pakistan’s parlous state is only getting worse. The stage is set for the handiest distraction. Things may be coming to a head shortly. The National Intelligence Council’s (NIC) Strategic Futures Group, a US think-tank, fears terror attacks and miscalculations could trigger a war between China, India, and Pakistan within five years.

Another sizeable Pakistani misadventure against India, either off the LoC, or along the International Border could flare up, supported by embedded Chinese resources. A similar situation exists on the Line of Actual Control (LAC) with China, near Bhutan at Doklam near the ‘Chicken Neck’, where access to the North East could be cut-off. Chinese-backed insurgency in the North East is partially offset by good relations with the junta in Myanmar and the government of Bangladesh. We could do with five years to strengthen our hand as the NIC report says, but will we get it? China needs a military breakthrough in both India and Taiwan to demonstrate its regional hegemony, and putting it off does not make it more likely.

China will seek to create one or more fronts of conflict to divide the Indian forces and make territorial gains. It has recently passed its Land Borders Law which seeks to unilaterally impose land borders on India and others. It is trying the same thing in the maritime zone as well. Perhaps this precedent will come in handy for India. What is good for the goose is good for the gander.

This time, any three-country war will seek to be decisive, as there is much at stake. And it will certainly be expensive for all concerned. While all three are nuclear powers, it is not a viable military option. China’s strategic interests including the China Pakistan Economic Corridor(CPEC), Siachen, Tibet, Bhutan theatres are at stake. Pakistan is probably at its weakest in terms of resources and friends. But it may be egged on to aggression believing in its chances with Chinese help.

If the conflict happens in the J&K area of the LoC, it presents an opportunity for India to reclaim POK including Gilgit-Baltistan. This will also provide additional access to the Siachen area. This restoration of Indian territory would dismember the $60 billion CPEC in the bargain. Because Xinjiang would be cut off from the body of Pakistan.

It would also be tempting for India to assist the restive Balochis to destroy the port of Gwadar at the other end of the CPEC. Simultaneously we must push the Chinese back along the LAC and from the Doklam area and hold on to the territory gained. Our advantage is military prowess hardened by battle and solid logistical advantages. This will prevail against equipment, tactical inferiority, the wages of geography, distance and inexperience.