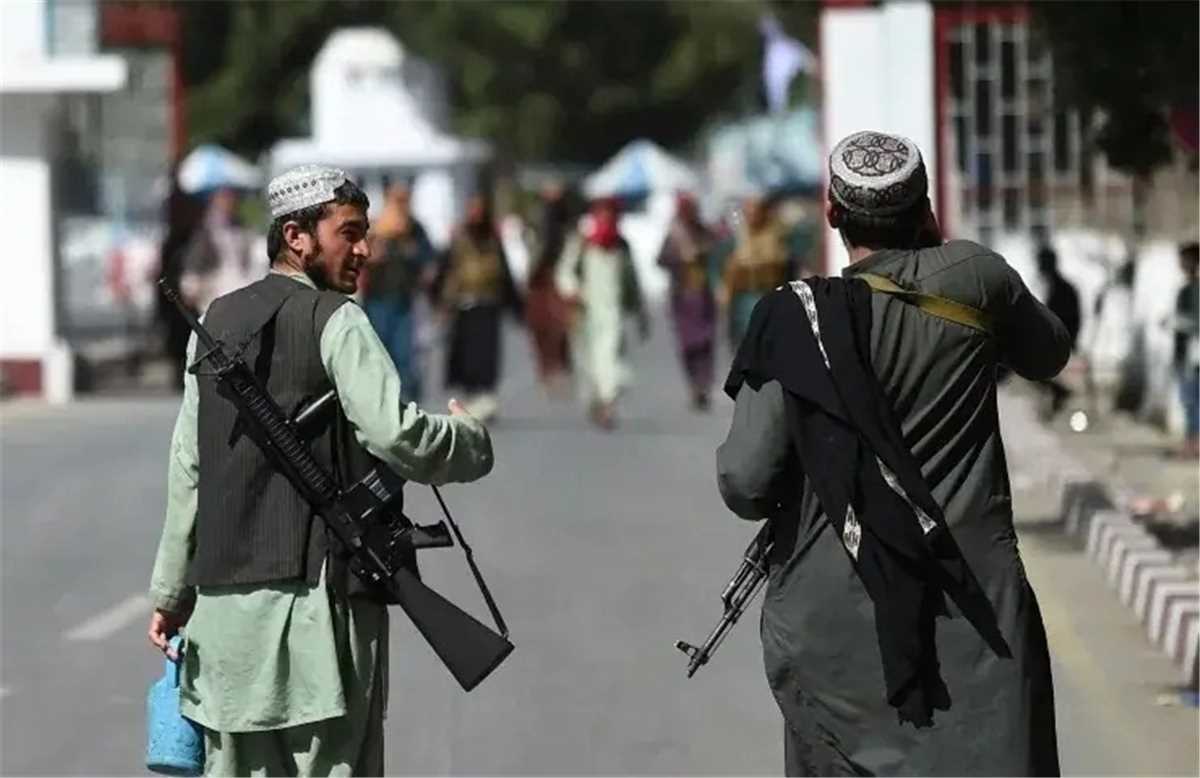 ‘Phoenix’ like rise of Taliban has come as a surprise for the entire world, less of course Pakistan and China, though apparently it appeared that it is because of a hasty withdrawal of US forces from Afghanistan. The role of Pakistan and China in this rise of Taliban needs to be underscored. The collapse of the Ashraf Ghani government over the past few months may point towards the failure of Washington’s two-decade-long policy to build a modern state in the country.

However, it is continuous interference by Pakistan and China that has prevented any major preceptional change in the ideology of Taliban from happening. The United States pulled out because there is bipartisan political consensus in Washington that further presence does not serve its interests. Osama bin Laden is long dead and Pakistan may not conspire in international terrorist plots again. They think Washington has sophisticated air power to destroy militant infrastructure anywhere in Afghanistan and Pakistan should it be necessary. May be this view of political parties in the US is flawed but it goes without saying that Pakistan has now got a legit set of non state players at its beck and call.

The international community’s challenge, therefore has to be reframed: What can we now do to influence Taliban’s behaviour? Who should be held accountable for their violation of human rights? There is only a little room to engage the Taliban regime directly. Since the gap between the worldview and the Talibani ideology is far too wide for any reconciliation. That does not mean that the international community has no other option. For the foreseeable future, the most effective way to check Taliban is to put pressure on its sponsors and supporters, this means Pakistan, Turkey and above all, China.

China must take direct responsibility of what has happened in Afghanistan and international community too must hold it accountable for it. Dealing with the Taliban’s sponsors and their sponsor’s sponsors means dealing with a complex set of principles and agents, but we all know principles definitely have influence over their agents, this approach may be more effective than a direct one. It is in India’s interests to prefix a ‘Sinica’ over Afghanistan, Beijing has been let off the hook for too long. Its culpability has been ignored By supporting the Taliban, it has thrown the Afghan people to the wolves. Making Beijing’s hand explicit is the first step in ensuring that China is made accountable for its presence behind the scenes. When the United Nations Security Council meets to discuss the situation in Afghanistan, the international community, including India, must make China and Pakistan, accountable for the outcomes in Afghanistan.

Leaving Afghanistan today allows the United States to employ its resources in a strategic contest against China. This may be in India’s interests, however China wants strategic dividends from the occupation of Afghanistan by Taliban but no responsibility as to the actions of Taliban which include harbouring international terrorists and human rights violations. Make no mistake Taliban symbolises tyranny, rule of gun and inequality. The vicious axis of tyranny, that exists as a core in China, Pakistan and Taliban ruled Afganistan must be exposed. It should be ensured by the international community that no arms and weapons are henceforth supplied by China to Taliban or its supporters.

China has a record of human rights violations, the Chinese government is committing crimes against humanity against Uyghurs and other Turkic Muslims in the northwest region of Xinjiang is a well known fact. Now China is ready to openly support perpetrators of terrorism across the world, it’s time we held them accountable.