Hindutva at a dangerous stage in Bangladesh 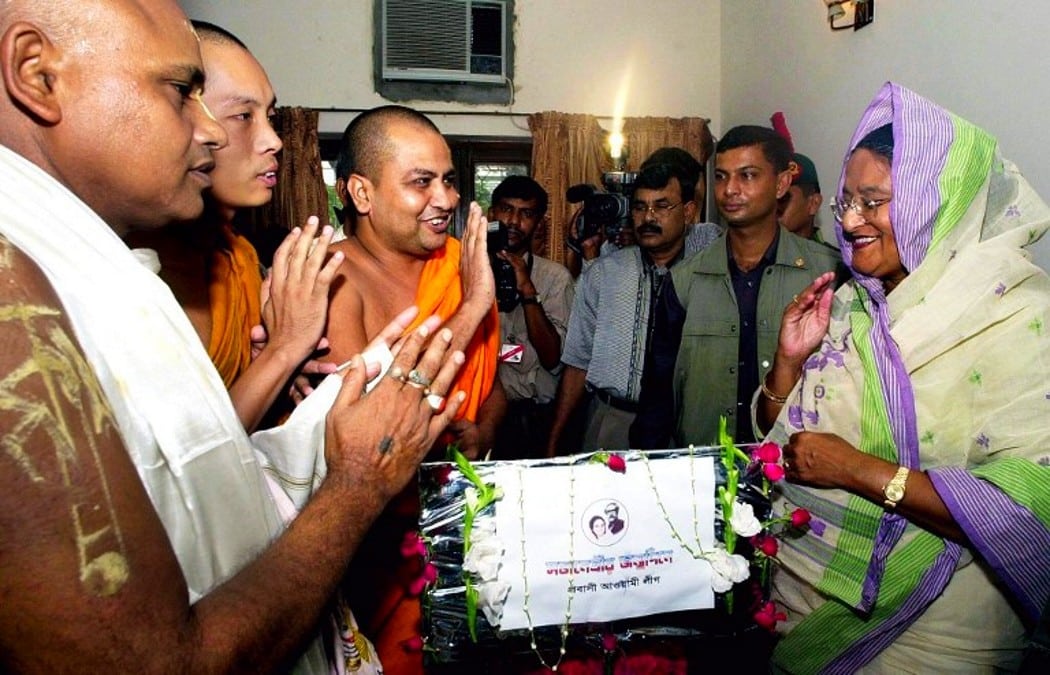 The increasing influence of Hindus in Bangladesh, their penetration into institutions, and their impact on the common psyche could be seen in the activities of the International Society for Krishna Consciousness (ISKCON). Hindutva project has entered a more confident and aggressive phase in Bangladesh. One can glean this from open support of the BJP for such efforts, open sloganeering to make Bangladesh part of India, attempts to provoke Muslims, an invitation to Hindus to take up arms, opposition to Awami League, the propagation of a narrative that Hindus are not being treated well in Bangladesh, organization of Hindus at the local level and open acknowledgment of receipt of help from the BJP and RSS.

The pace of penetration into civil administration and state institutions has accelerated many times and the scope has widened too. There are few assumptions about India’s intervention in the future, given the way the situation is changing on the ground.

We would call upon the Muslims to think as one Ummah and instead of recognizing issues facing Muslims in different countries as issues of Pakistan, Bangladesh, Myanmar, and Afghanistan, we should advocate the concept of Islamic land. Our Lord has told us that polytheists and Jews are the staunchest enemies of Muslims. So, acquire strength to counter them, comprehend their tactics, and deter them before they cross their limits.