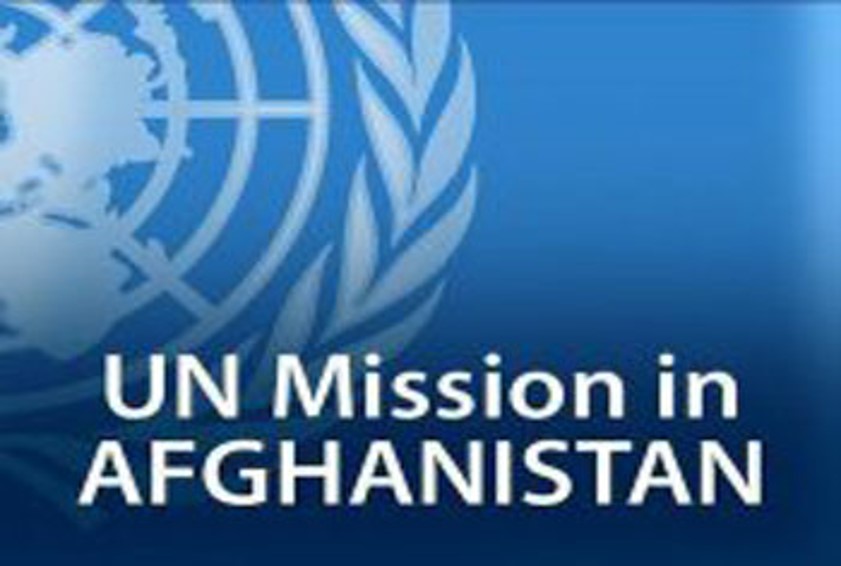 The world must save Afghans from poverty, while pressuring the Taliban to end oppression
The UN Security Council’s decision to authorise a new mandate for the organisation in Afghanistan is the most emphatic step taken by the world body in tackling the myriad problems the country has been facing ever since the Taliban takeover.

According to the UNSC resolution, which was adopted by a vote of 14-0, with Russia abstaining, the UN mission in Afghanistan is authorised to promote gender equality, the empowerment of women and girls, human rights and an inclusive and representative government. There is no direct reference to the Taliban, but it urges the mission to work in “close consultation with all relevant political actors and stakeholders.”

The Taliban have called for international help but shown no signs of sharing power or respecting the basic rights of Afghans. In the 1990s, the Taliban had barred girls and women from education and work and taken a hostile approach towards ethnic and religious minorities. The Sunni fundamentalist group formed a men-only, Pashtun-dominated government that only reluctantly allowed girls to go to elementary schools; older girls are still denied education. And barring some sectors such as health care and education, Afghanistan’s vast number of working women are not allowed to go to their workplaces.

But the Taliban’s fundamentalism and their lack of legitimacy should not prevent the international community from working to ameliorate the suffering of the Afghan people. The country is going through one of its worst humanitarian crises. Before the Taliban takeover, two-thirds of the Afghan government’s expenditure came through donations. As no country has recognised the Taliban as the legitimate rulers of Afghanistan, these donations have dried up since August. The U.S.’s decision to freeze $9 billion in assets belonging to the Afghan central bank has deepened the crisis. Even government employees have not been paid their salaries for months. Only 2% of Afghanistan’s 38 million people have enough food, according to the World Food Programme. Its economy is expected to contract by 30% this year and nearly every Afghan citizen could be living in poverty by mid-2022, according to the UN. The international community is reluctant to step in over fears that the Taliban would use the aid to consolidate their power and resist further demands for reforms. But the international community cannot just look away when Afghans face mass starvation. With the fresh mandate, which got the support of almost all the major powers, the UN mission should start engaging the Taliban. This does not mean that the member countries should offer quick recognition to the Taliban regime. They should offer humanitarian assistance to the Afghans in consultations with the Mullahs, while at the same time putting pressure on them to accept at least short-term reforms and take measures to respect basic human rights.