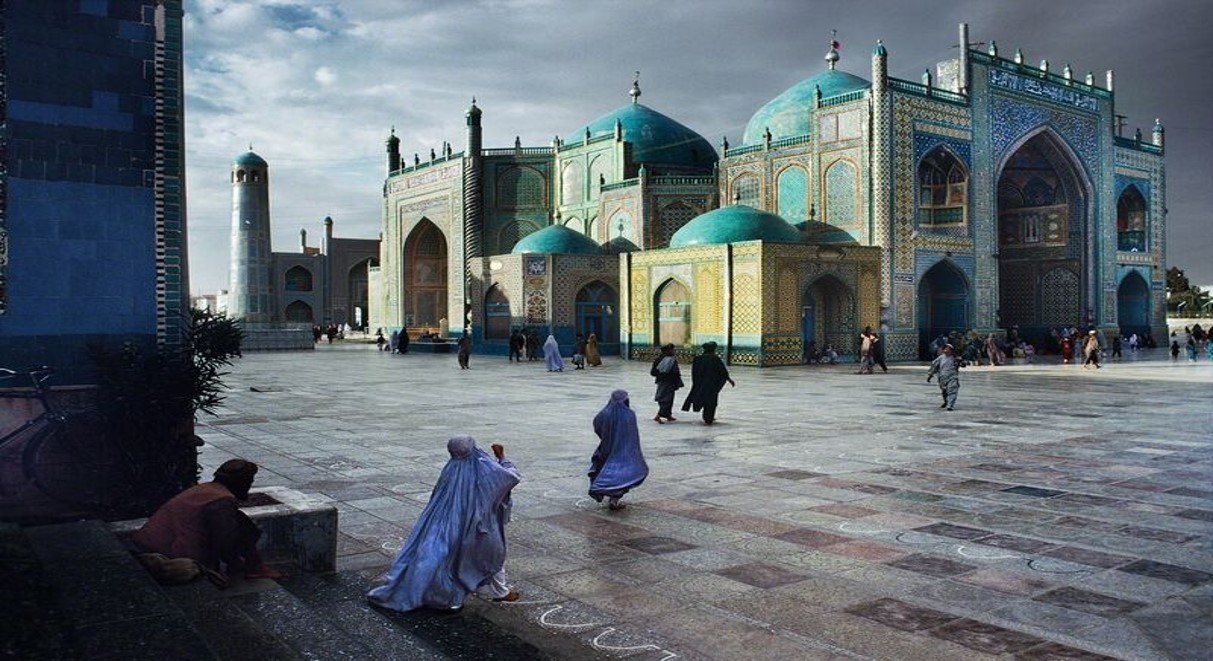 Hazrat Ali was a great man in the history of mankind in general and the history of Islam in particular. He was the cousin and son-in-law of the Islamic prophet Muhammad, and ruled over the Islamic Caliphate from 656 to 661. He was also known as Hadrat Ali and Ali Ibn Abi Talib. Sunni Muslims consider Ali, the fourth and final of the Rashidun (rightly guided Caliphs), while Shi’a Muslims regard Ali as the first Imam and consider him and his descendants the rightful successors to Muhammad, all of which are members of the Ahl al-Bayt, the household of Muhammad. This disagreement split the Muslim community into the Sunni and Shi’a branches. In Muslim culture, Ali is respected for his courage, knowledge, belief, honesty, unbending devotion to Islam, deep loyalty to Muhammad, equal treatment of all Muslims and generosity in forgiving his defeated enemies, and therefore is central to mystical traditions in Islam such as Sufism. Ali retains his stature as an authority on Qur’anic exegesis, Islamic jurisprudence and religious thought. Ali holds a high position in almost all Sufi orders which trace their lineage through him to Muhammad. Ali’s influence has thus continued throughout Islamic history. According to the commentators of the Holy Qur’an, there are numerous verses in the Holy Qur’an which have implied references to Hadrat Ali. According to the Shi’ah commentators there are as many as 300 verses in the Holy Qur’an which have an implied reference to Hadrat Ali. According to the Sunni commentators this number is much smaller.

Hazrat Ali was considered to be born inside the Holy Kaaba in Mecca on Friday the 13th Rajab (approximately October 23, 598 or 600 or March 17, 599 – January 27, 661), 30 Amulfeel, (year of the Elephant) 11th October 599 A.D. His father was Hazrat Abu Talib, his mother was Bibi Fatima Binte Asad, his wife was Bibi Fatima Binte Muhammad and he was the father of Hazrat Hassan (AS), Imam Hussein (AS), Bibi Zaynab (AS) and Bibi Kulthum (AS). The exact date of birth of Hazrat Ali is not known with any degree of certainty. According to Traditions, Hazrat Ali was born on the 13th of Rajab in the 28th year of the Elephant era. The Elephant era, according to the annals of Arabia commenced when Abraha, the Christian Viceroy of Yemen, invaded Mecca with the intention of destroying the Ka’bah, and shifting the centre of pilgrimage to Yemen. The invasion failed, the Christian army had to beat a retreat without achieving its object. That marked the retreat of Christianity from the heartland of Arabia and paved the way for the rise of Islam. The holy Prophet of Islam was born in the ‘Year of the Elephant’. According to scholars, ‘The Year of the Elephant’ corresponds to the year 571 of the Christian Era [CE]. On this basis, the year of the birth of Hazrat Ali would have to be placed around 599 or 600 CE. In any case, Hazrat Ali was at the junction of two centuries, the sixth and the seventh.

The Life of Hadrat Ali can be divided into Three Distinct Periods.

First Period – The First Period comprises the first 32 years of his life and extends from 600 to 632 CE. It was during this Period that he received his education under the loving care of the holy Prophet; imbibed with values of Islam; and acquired all the attributes that contribute to greatness. In the post-Hijri years, he emerged as the greatest warrior of the age. He distinguished himself as a great warrior in the battles of Badr, Uhud and the Ditch. His crowning success was his conquest of the Khyber. In battle he killed more men [through hand-to-hand combat] than any other single man in history. All those who fought in the duels against him were invariably killed. He came to be known as the “Lion of God.” He acted as a Justice, and acquired fame for his wise and well-reasoned judgements. He acted as the Governor of Yemen, and acquired a good deal of experience as administrator. He had the honour of announcing the verses of the Holy Qur’an about the “Declaration of Immunity” to the people on behalf of the Holy Prophet on the location of the Hajj. When the holy Prophet died, Hadrat Ali was in the prime of his youth and he was enlightened, experienced, wise, valiant — the embodiment of virtue. He had expected that because of his outstanding qualities and his relationship to the holy Prophet, he would be chosen as the Caliph. He was however, passed over, and this state of affairs continued for 24 years when the office of the Caliphate was held by Hadrat Abu Bakr, Hadrat Umar and Hadrat Othman.

Second Period – This Period constitutes the second Period of the life of Hadrat Ali. During this time, although Hadrat Ali acted as the Counsellor to Caliphs, he generally kept aloof from active politics. It was a Period of inaction from the political point of view, because he kept aloof from politics. It was the Period of contemplation from the spiritual point of view, for this Period was spent by Hadrat Ali mostly in prayer, religious exercises and dialogue with God. The further he went from the world, the nearer he got to God.

Third Period – The Third Period began when Hadrat Ali was elected as Caliph. This Period only lasted for five years. Hadrat Ali found the Caliphate to be a bed of thorns.

During those five years, he fought three battles:

Though he was betrayed and killed before he could achieve his aim of Uniting Muslims, he was a source of inspiration for the coming generations which were able to achieve his vision. It was his vision, his principles and greatness that he became more renowned ans respected after his death than when he was alive.