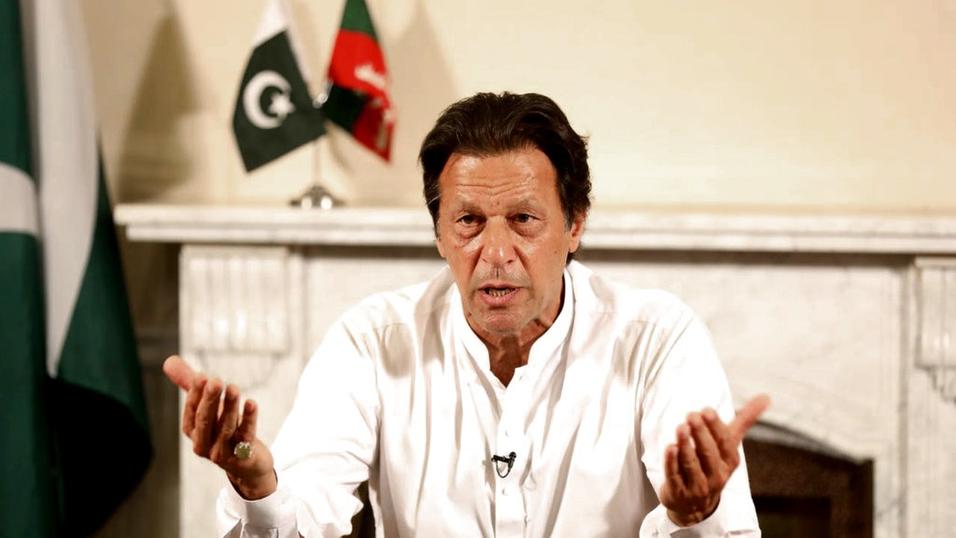 Saleem Safi pointed out that currently, Pakistan faces a challenge/crisis on two fronts, one is the political instability within the country and the second threat to the country as a whole. He underlined that in his whole career he has not seen such a fragile and useless government as the PTI-led Imran Khans government that despite changing all rules favoring it and support of all institutions, the government is still not able to perform. He then pointed out that due to these internal and external challenges there is thinking about taking shape in Pakistan that a grand reconciliation/debate or dialogue should take place. In this episode, he discusses why this is important and who can arrange the dialogue? The important points are:

The present senate and Parliament are to a great extent fake and there is no faith in these institutions. They work as rubber stamp and work on the dictations from the rulers. Also the economic meltdown is the lowest of all time right now in Pakistan and it has gone down to one and zero at some point.

The second and most important development is the open criticism of the establishment by all parties including the two main parties PML-N and PPP. Safi pointed out that earlier this criticism was contained to Balochistan and some parts of KPK and their voices were not heard because the main parties of Punjab like PML-N supported the establishment, now the tables have been turned.

The burning issue in the tribal areas and Balochistan is the missing persons. Also, the manipulation of the court by the government has decreased the trust of the public in the courts. This government is also not able to contain the Talibanization in Pakistan and at the same time new religious extremism is taking out its head in Pakistan that could be dangerous for the country and this government will not be able to contain it.

Another great failure of the PTI government is the misjudgment of India and Modi over the issue of Kashmir and now Pakistan can in no way force India to go back to the status quo (Pre-370 Kashmir). Another option is a war with India but no country will suggest Pakistan go to war with India. There is a danger that Kashmir will slowly feel betrayed by Pakistan and if the opposition keeps blaming the government for mishandling Kashmir policy, the issue will further become problematic.

The US has now sided with India and we are left to lobby with China which means Pakistan has to now face the wrath of the Chinese enemies too. Additionally, Pakistan is also sidelined by the Gulf because of the immature policy/stand by Imran Khan in the Middle East. This will be a new challenge. Israel-UAE AND India are forming a strategic alliance and the pressure on Pakistan to recognize Israel will increase with each passing time.

Who will bring these parties and institutions together for the grand dialogue, Safi underlined that Supreme Court Bar Association is the best choice for who can play this role? There can also be a council of elders can also be formed that represent responsible people from all walk of life that can play the role of the mediator.