Government should avoid capturing the religious schools under FATF pressure 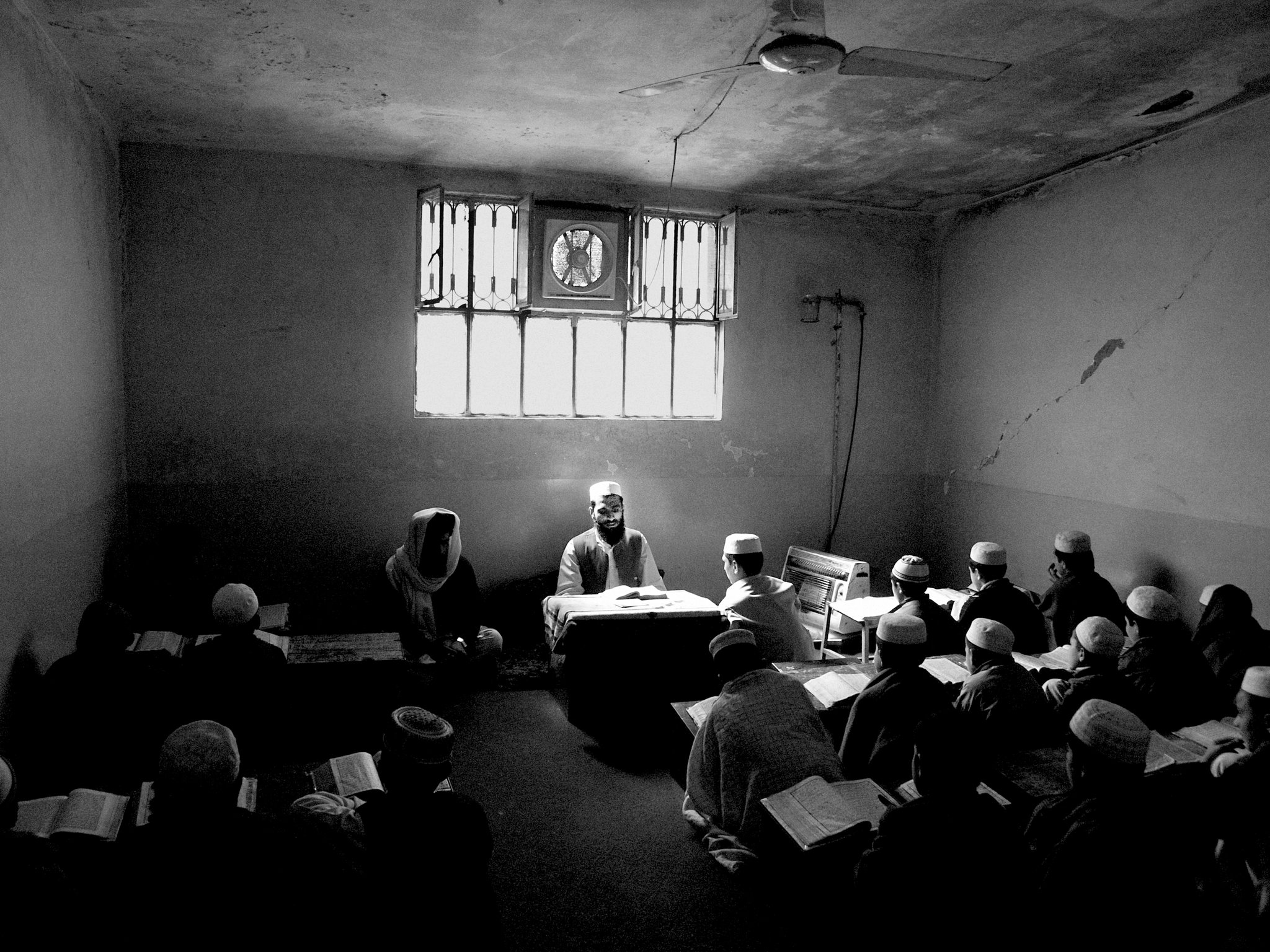 Leader of Jamaat-e-Islami Siraj-ul-Haq has said that the claimants of the state of Medina are trying to destroy the ideological basis of the country after having destroyed its economy. Dividing religious madrassas on a sectarian basis and limiting their scope is part of this conspiracy. The government should refrain from conquering the madrassas under FATF pressure because it is the 3.4 million strong-Madrassa students who guarantee the protection of the two-nation ideology.

CPEC has been in the line of fire from the Indian leadership, intelligence agencies, think tanks, mass media and social media, projecting it as a potential threat to its hegemonic economic supremacy in the region. Quite justifiably Pakistan and China have been emphatically advocating CPEC’s peaceful orientation and strategic utilization in terms of social development, economic sustainability, power generation, creation of employment opportunities and above all, massive infrastructural development. While persisting with its proxy war against Pakistan and targeting CPEC in the process, the Indian government terms CPEC as anti-Indian because of its own self-defined parameters of national as well as regional security.

According to the information available from official sources concerted in a well-documented form, the incumbent Indian PM is personally in command and supervising a terrorist cell working against CPEC. Pakistan has taken adequate security measures to foil India’s evil designs against the country, it is all the more important and essential that Pakistan should be updating the international community, all international forums like the UN through its network of diplomatic missions across the world in a determined and accelerated manner to expose and foil excessive anti-Pakistan and anti-CPEC false and baseless propaganda being sponsored and financed by India.