Government of Pakistan leaders of Soup-land 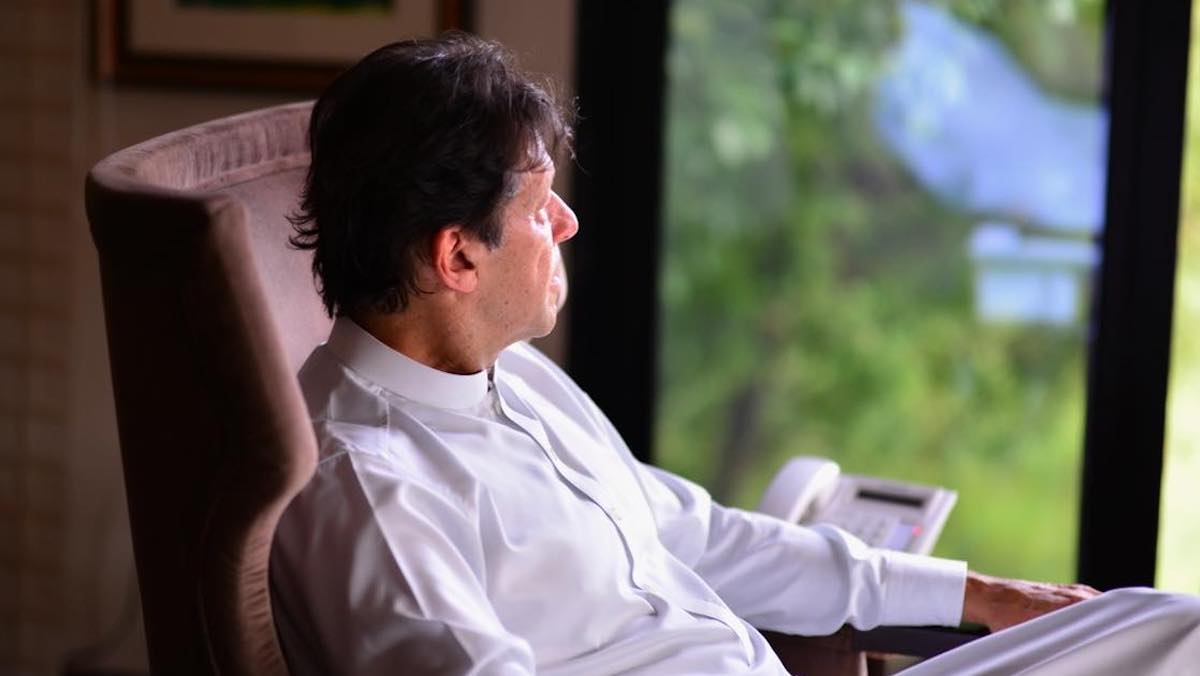 The economy of Pakistan is in crisis if one were to look at most of the indicators. Pakistan is lagging behind in terms of GDP growth and inflation compared to India, Bangladesh, Sri Lanka, and even Afghanistan. The biggest loss for Pakistan, during the last few years, has been the failures of various institutions which have become quite controversial. In the name of change, the judiciary was manipulated and political matters were settled through it. In the bargain, the judiciary has lost its integrity and status, which it had gained after the restoration of the judges.

It is the worst kind of situation for any national institution if it is associated with a particular section of society or group. Yet another fallout of the last three years has been that the military as an institution has been associated with PTI. The anti-PTI political, as well as nonpolitical forces, are raising questions about the intentions of the military.

Another casualty has been the freedom of media

But the loss that the people do not pay much attention to is the polarization of politics in Pakistan in recent years and the destruction of social norms. In this regard, the role played in Pakistan by Imran Khan is the same that was played by Donald Trump in America. They both fueled hatred.

The leaders in Pakistan have been attacking each other rather abrasively. If these attacks would have been limited to attacks only, that would still be tolerable. Now they have started encircling the venue. The next stage would be burning the venue. A few days ago, PTI members insulted PML-N leaders Maryam Aurangzeb, Shahid Khaqan Abbasi, and Musadiq Malik. The other day ink was thrown on the face of Shabaz Gul of PTI.

The biggest loser in this battle would be the PTI. After losing power, Imran Khan would either leave the country or be provided with high security. But his ministers and advisors would become vulnerable. If Maulana Fazl-ur Rehman asks his students to gherao the houses of these leaders, what would happen? This practice was started by the PTI itself. It has the responsibility to end it. Being in power, the onus is on PTI to stop such unpleasant practices.