Government Must Mend its Ways and Adapt a Better Policy 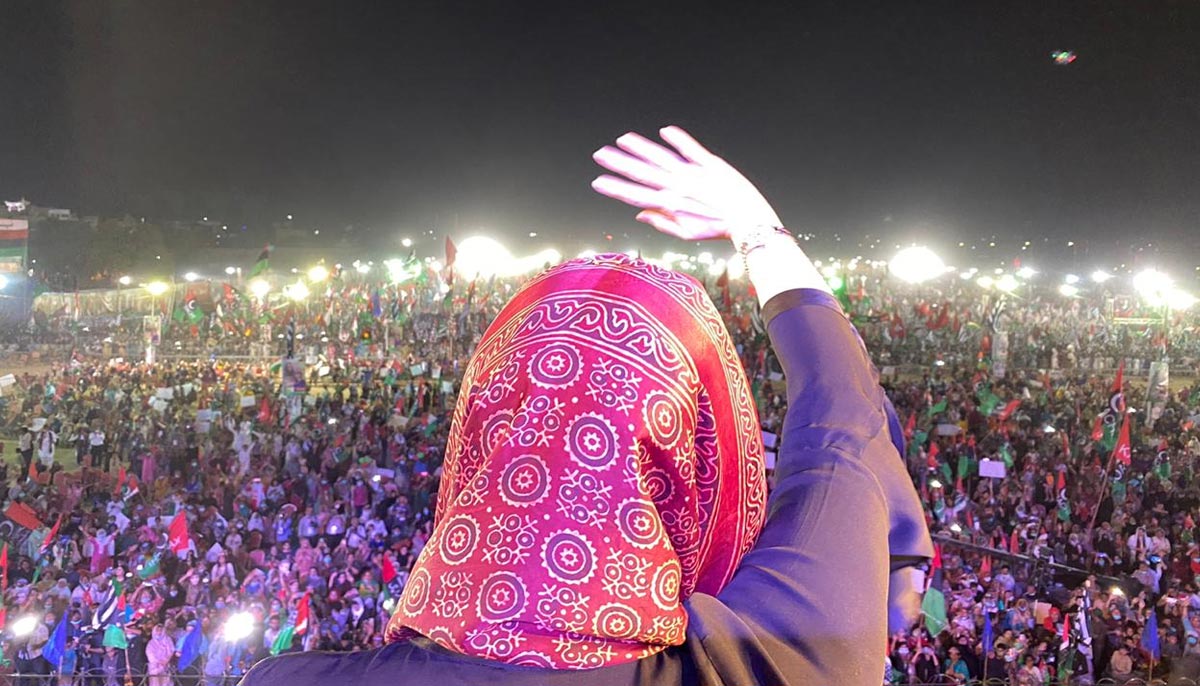 The government has tried everything to break or weaken the PDM. It tried to establish contact with PDM members and keep them engaged in different ways with the aim of distracting them from the movement. It was a big relief for the government when the PPP issued controversial statements against PML-N and JUI-F in its executive meeting and decided to participate in the by-elections. The main agenda of PDM on which every party agreed earlier was that Prime Minister Imran Khan was not their primary target but the forces that brought him to power. This was made clear by Nawaz Sharif in the Gujranwala rally when he took names to substantiate his allegations. PDM members started getting calls from different sources not to mention names.

After failing to stop the PDM rallies and Jalsa, the government, in the meanwhile, started focussing on manufacturing “favourable news” and undermining the rallies by calling them ‘failures’. News is now being spread that Saudi Arabia was offering Nawaz Sharif to stay in the country. If it is true, it would be a relief for the government and the establishment. However, PML-N is taking it as if its leader is being exiled. The question is why Nawaz would leave London? He can carry out his political activities better from here. Furthermore, Nawaz going to Saudi Arabia means giving him NRO. Also, the relations between Pakistan and the kingdom are not as good as it was in the past.

While India has improved its ties with the Gulf state, all energy of our government is being spent on humiliating the opposition. Not only the media and army spokespersons but all state institutions are used for that purpose. After the emergence of “one-page” set up refers to the claim that the government and the army being on the same page in the country, large corruption scandals have shaken the country. From commodities to property, people from the government are involved in every type of corruption. One after another, scandals are coming to light but no notice is being taken. In the name of accountability, a vendetta drive is being initiated against the opposition. It is better for the government to mend its way and adopt a better policy vis-à-vis the opposition.