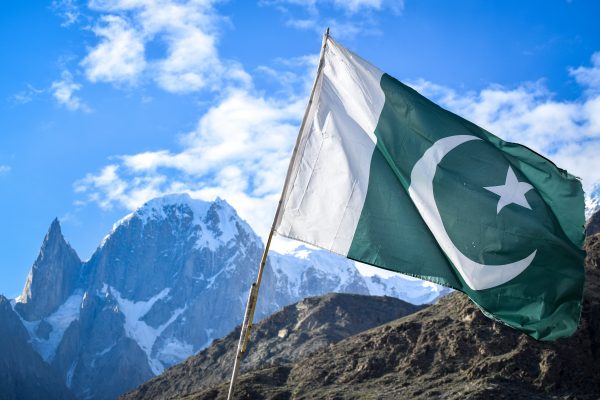 The 1970 general elections have been different from all the rest, at least on one count that its results were accepted by all contesting parties. Many of the elections that followed triggered protests from the losing parties and gave rise to political instability in the country. The 1977 elections brought military dictator, Gen Ziaul Haq, in power in the wake of protests by PNA against prime minister Zulfikar Ali Bhutto over alleged rigging.

The elections in the late 80s and 90s were also not free from the allegations of rigging. And in recent times, the 2013 general elections led to an agitating FTI marching on the federal capital and staging a 126-day-long sit-in against what the party leaders called a stolen mandate. Now in the government, the PTI faces similar allegations as well as the wrath of the losing parties not just over the 2018 general elections but also the recent ones in Gilgit-Baltistan.

A violent post-poll protest in an otherwise crime-free zone of C B is a serious cause for concern. A large number of protesters, belonging to PPP, gathered outside the GB Election Commissioner’s Office and chanted slogans against the government and the election commissioner for “not carrying out a promised forensic audit” concerning one of the 24 election constituencies. They also set ablaze a government office and three government vehicles and blocked a major road by lighting a bonfire. The PPP information secretary though said it was the police shelling that forced peaceful protesters to turn violent.

Regardless of the protest being justified or not, the debate here is: what stops us from having an election whose results are acceptable to all contesting parties? Why can’t we carry out meaningful election reform, enabling us to put the rigging allegations to rest? Why in neighbouring India, are election results accepted with an open heart by all, and why not here? We saw election reforms committees constituted in the wake of both the 2013 and 2018 elections, but nothing concrete came out of them. PM Imran Khan has recently expressed his determination to bring electoral reforms. If he is really serious, a truly autonomous election commission could be the starting point.